The US Space Force activated its foreign command in South Korea, its first on foreign soil, as North Korea steps up missile test launches.

The US Space Force officially activated and assigned US Space Forces – Korea to the US Forces Korea [USFK] sub-unified command in a ceremony Lt. Col. Joshua McCullion assumed command of the new SPACEFOR-KOR.

SPACEFOR-KOR. is a subordinate unit to US Space Forces – Indo-Pacific, whose mission is to further synchronize space operations in the US Indo-Pacific Command area of responsibility.

The launch of the unit illustrates US commitment to strengthening security in the Indo-Pacific region and tightening Washington-Seoul defense cooperation, the USFK Commander added.

SPACEFOR-KOR will focus, among other missions, on missile warning operations, which provides in-theater near-real-time detection and warning of ballistic missile launches.

The activation here today of U.S. Space Forces Korea enhances our ability to defend the homeland, and should ensure peace and security on the Korean Peninsula and in Northeast Asia.

According to the Korean media, the ceremony was also attended by US Ambassador to South Korea Philip Goldberg, South Korea-US Combined Forces Deputy Commander Gen. Ahn Byung-seok and Brig. Gen. Anthony Mastalir, commander of the US Space Forces Indo-Pacific.

The countries pledged to promote peace and stability in the Indo-Pacific region, including through bilateral military drills and multilateral cooperation with partners in the region.

The masses of the south are about tired of be slaves for the cast of fascist puppets of the hegemon,WHEN they rejoin their brother in the north on whatever footing they will form powerful industrial blok,then there’s Russia, China, Iran and the global south.murkkkuh swirlin that there bowl son,bout gawddam time. 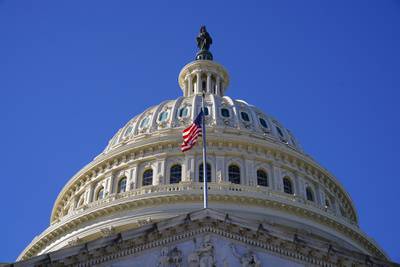 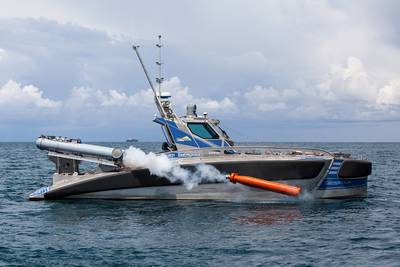 Germany will not participate in US-led Maritime Patrol mission in the...

London keeping the Ghost of ISIS alive, blaming them for the...