Senator Rand Paul left Dr. Fauci visibly shaken up during an explosive hearing on Tuesday, when he vowed to bring criminal charges against the NIH head for “lying to Congress.”

In a post-hearing interview on Hannity, Senator Paul also charged that Fauci is the reason why more doctors are too afraid to speak out with differing opinions on the pandemic. He’s been there for 40 years, probably 39 years too long, but he controls all the funding, so people are deathly afraid of him.

I get letters from scientists all the time. You can find them. They’re very distrustful of what he’s saying,” Paul continued, adding “They don’t think he’s making sense.

They don’t think he’s reading the science accurately, but they are too afraid to speak out because many of them are university scientists and they depend on NIH funds, and to cross him means it’s the last money you’ll ever get.

Earlier, Fauci again denied that he and the NIH had funded gain of function research at the Wuhan lab, despite the mountains of evidence showing that is exactly what happened.

Dr. Fauci, as you are aware it is a crime to lie to Congress, Section 1001 of the US Criminal Code. Critics say a felony and a five-year penalty for lying to Congress,” Paul said during the hearing.

There will be responsibility for those who funded the lab, including yourself.” Paul further warned Fauci, to which he responded “I totally resent the lie that you are now propagating, Senator.”

Washington Post columnist Josh Rogin later tweeted that Paul is right and Fauci is wrong, or ‘lying’ as everyone else calls it:

The NIH was funding gain of function research in Wuhan but NIH pretended it didn’t meet their “gain of function” definition to avoid their own oversight mechanism. SorryNotSorry if that doesn’t fit your favorite narrative. 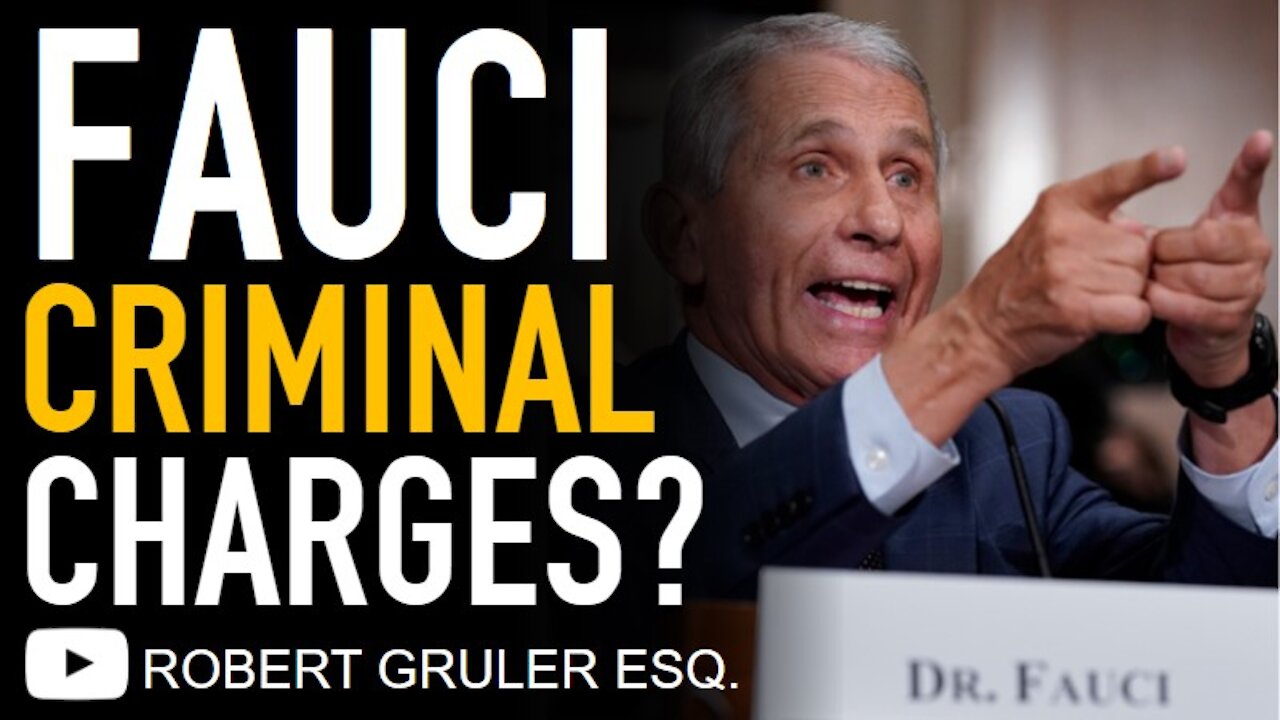