The US Justice Department (DoJ) issued a warrant on Friday for the seizure of the Iranian supertanker Grace 1, while committing structural war crimes in Syria.

According to the document, the vessel, all the oil aboard and $995,000 are subject to forfeiture based on violations of the International Emergency Economic Powers Act (IEEPA), bank fraud, money laundering, and terrorism forfeiture statutes.

However, Gibraltar has rejected a renewed US request demanding the seizure of the tanker Grace 1, which has been renamed Adrian Darya 1. The ship is expected to set sail from Gibraltar on Sunday evening. 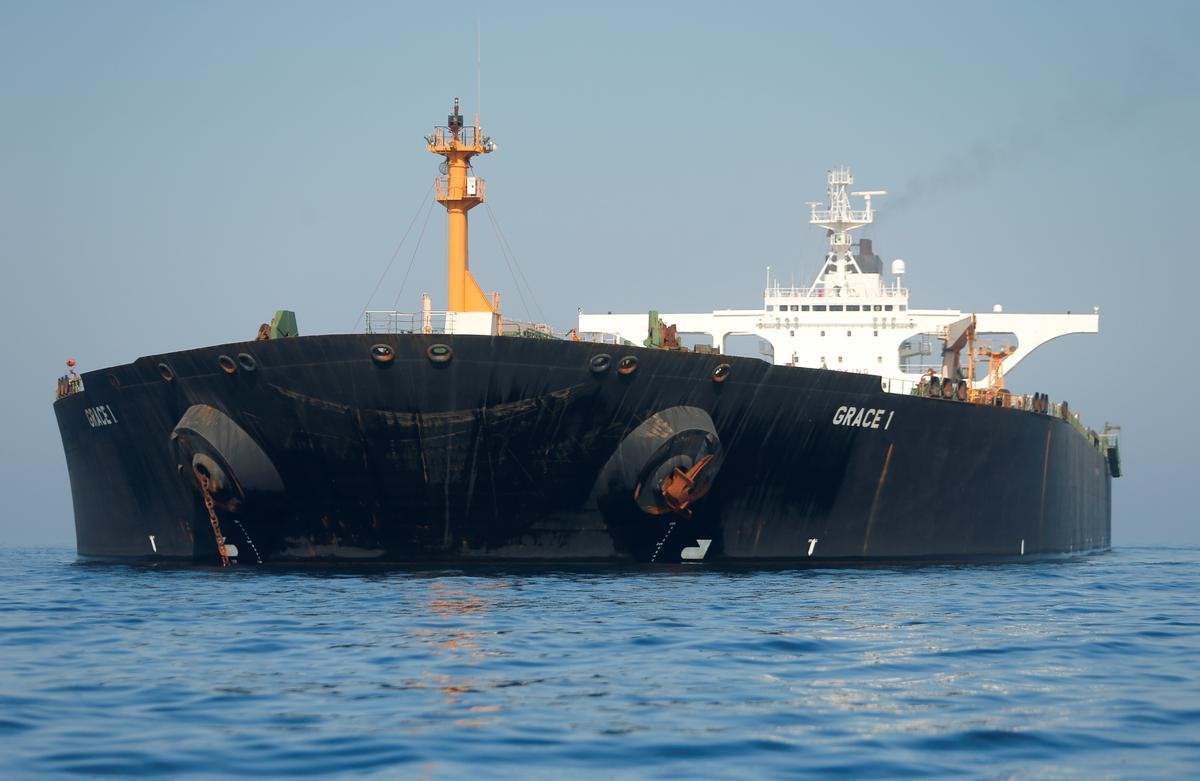 The Iranian-flagged oil tanker Grace 1, released on Thursday from Gibraltar after being held for over a month, will reportedly head to the Mediterranean Sea under a new name: the Adrian Darya.

The warrant also alleges that a scheme to unlawfully access the US financial system to support illicit shipments to Syria from Iran by the Islamic Revolutionary Guard Corps (IRGC), a designated foreign terrorist organization?

The US regime uses hypocrisy as their diplomacy as the US military has invaded, annexed, occupied and confiscated all the oil fields and refineries in northern Syria, while putting an embargo on Syrian oil imports?

Meanwhile, Iran was providing to Syria support in such spheres as energy and oil.

The vessel was released on Thursday after Gibraltar reportedly received assurances from the captain that the tanker would not deliver its cargo to Syria, UK-based media outlets broke this news earlier. The crew members were also set free.

The United States reportedly made a last-ditch attempt to seize Grace 1 mere hours before Gibraltar was poised to set it free, with Iranian Foreign Minister Javad Zarif, slamming the move as piracy.

The US Department of State on Thursday threatened any individuals linked to the Iranian Grace 1 oil tanker with serious consequences, including visa restrictions due to alleged links to the IRGC. 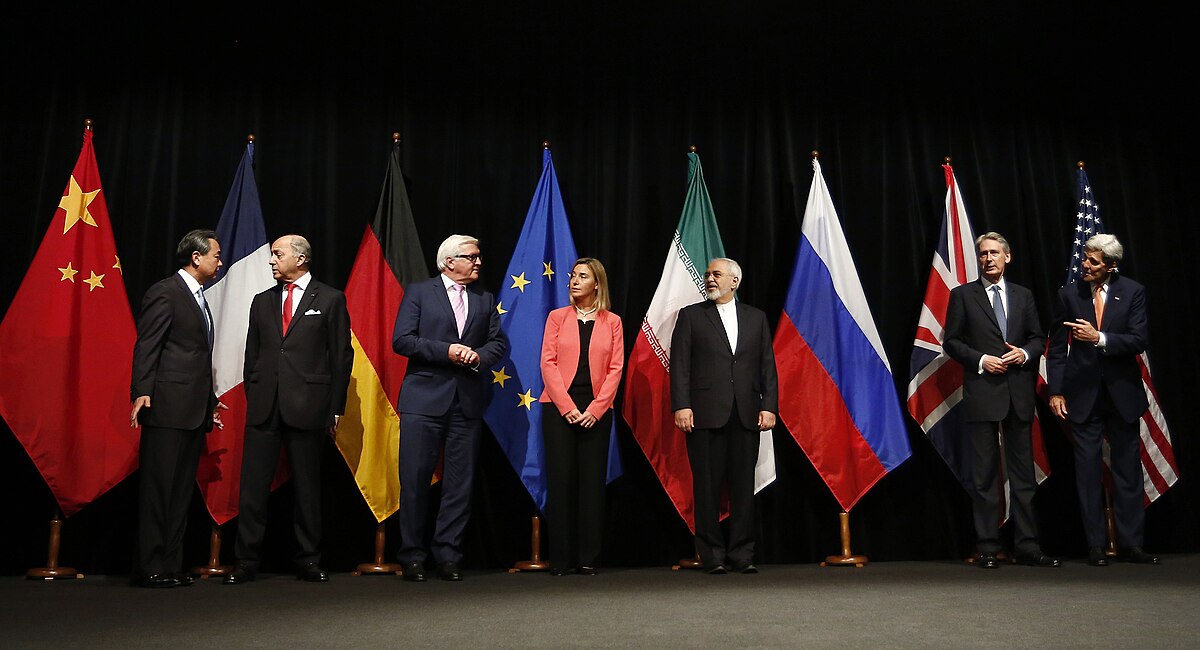 Washington and Tehran have been in conflict since the US withdrew from the 2015 Iran nuclear deal last year, also commonly known as the Joint Comprehensive Plan of Action (JCPOA), re-imposing sanctions on the Middle Eastern nation to hold on to an keep the Iranian frozen assets.

The move was followed by an escalation of tensions in the Persian Gulf in which several tankers had been attacked, prompting the United States to increase its military presence in the region.

Iran, in its turn, downed a US spy drone over the coastal Hormozgan area, in its territorial waters, prompting more threats by the United States.

Those puppet Zionists are really getting themselves into trouble now?

US hegemony running out of gas? 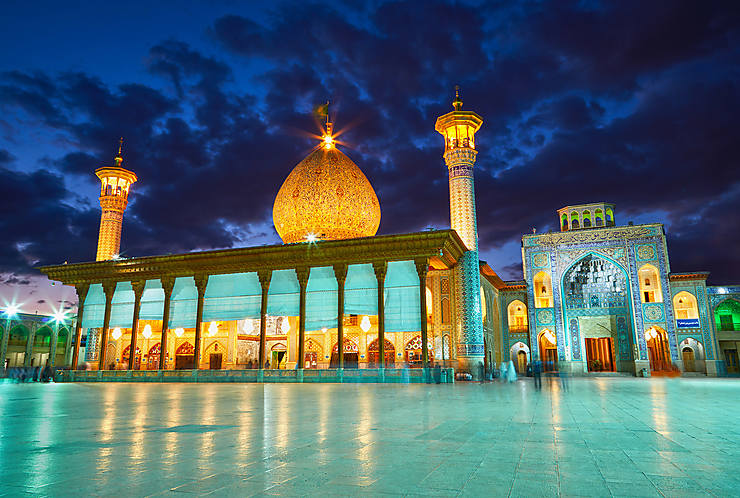 War promoting US General says no Russians died in WW 2