The USA has been drawing crude from its Strategic Petroleum Reserve (SPR) at such a rapid pace this year that it is running out of its oil buffer, The Wall Street Journal reported.

The US Energy Department said on September 19, 2022 that it would sell up to 10 million barrels of oil from the Strategic Petroleum Reserve, for delivery in November.

In March, 2022 Joe Biden announced that he was releasing one million barrels a day from the SPR for six months in an attempt to lower soaring fuel prices.

The SPR declined by nearly seven million barrels in the week ending September 16, according to data from the US Energy Information Administration.

This left the largest publicly known emergency supply of oil in the world with approximately 427 million barrels – the lowest level since 1984.

Furthermore, for the first time since 1983, the emergency stockpile of petroleum maintained by the United States Department of Energy (DOE) holds less oil than commercial storage.

The SPR’s underground tanks in Louisiana and Texas have capacity for 714 million barrels (113,500,000 m3). Since the March announcement, this implies a draw of slightly less than 900,000 barrels a day.

The Energy Department announced on September 19 that it had released an estimated 155 million barrels of crude since President Joe Biden on March 31, 2022 authorized the largest-ever sale of oil from the SPR to help lower energy costs for American families. 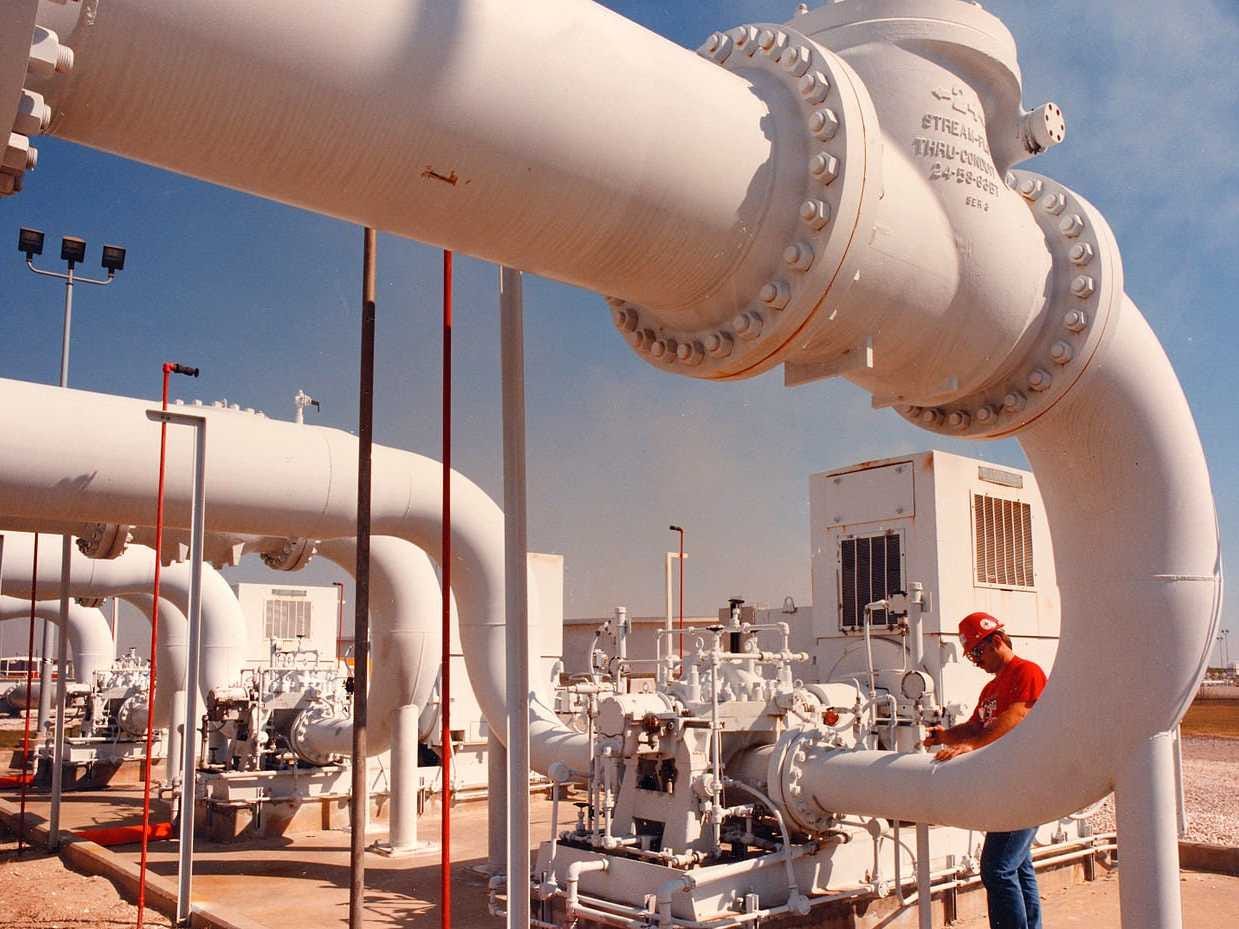 The release of one million barrels a day over a span of six months was touted by the US president as a wartime bridge to increase oil supply into production, in remarks at the White House.

Also on Monday, the DOE’s Office of Petroleum Reserves announced a Notice of Sale of up to 10 million barrels of crude oil to be delivered from the SPR in November 2022, in an extension beyond the initial October target.

Deliveries of oil low in sulfur, known as sweet crude, are to come from the Big Hill and West Hackberry SPR storage sites. This would leave only around 15 million barrels potentially available for sale under the emergency authorization.

When Joe Biden resorted to the emergency authorization, he sought to tame pump prices in the run-up to the November 8, 2022 midterm elections, in which the Democrats hope to keep control of Congress.

Since June 2022, according to the DOE, retail gas prices have dropped for more than 13 consecutive weeks. Gasoline prices currently average $3.66 a gallon after reaching a shock high of $5.03 in mid-June, according to GasBuddy.

However, the release from the SPR didn’t turn out to be necessary for “energy security,” The Wall Street Journal underscored.

The USA, Britain, and the EU slapped seven packages of sanctions on Russia in response to Moscow launching its special military operation in Ukraine on February 24, 2022.

The last package, adopted on July 21, provided for a complete import ban on all Russian seaborne crude oil as of December 5, 2022, and petroleum products as of February 5, 2023.

The restrictions led to an energy crisis in the EU, Britain, and many other countries amid record-high fuel prices and skyrocketing inflation.

The International Energy Agency (IEA) initially forecast that Russia’s oil production would be cut by three million barrels a day after it launched its special military intervention in Ukraine.

At the time, there was an argued “perceived supply emergency” due to the Ukraine crisis and the ensuing sanctions targeting Russia, Bob McNally, president of the energy-consulting firm Rapidan Energy Group, was cited as saying.

However, as of August, Russia’s exports were down just 400,000 to 450,000 barrels daily since the Ukraine crisis escalated, according to the latest IEA report.

IEA experts predict that Russia’s daily oil output could be 1.9 million barrels below levels registered before the Ukraine crisis by February 2023.

Furthermore, the G7 nations earlier confirmed their intention to impose price caps for Russian oil as part of expanded sanctions against the country.

Russian Deputy Prime Minister Alexander Novak slammed the move as absurd, warning that Moscow would not deliver oil and oil products to countries that support the fascist decision.

On top of that, the Organization of the Petroleum Exporting Countries (OPEC) has signaled that it will slash output if prices plummet.

Another potential hazard is looming recession, the report added, pointing out that depleted strategic oil reserves could leave the USA with few options at its disposal.

While Joe Biden could technically authorize more SPR draw downs, the IEA has a minimum stock holding obligation for participating members. For the USA, this number is approximately 315 million barrels, according to RBC Capital Markets.

The DOE will eventually have to replenish the SPR by the same amount that it drew this year, in effect increasing future oil demand, the report emphasized. Such replenishment won’t likely occur until September 2023, a DOE spokesperson was cited as saying.

Thus, the Biden administration’s SPR draw may have served only short-term political gain, if there is an actual oil shock coming, and the US will not have enough oil to cushion its effect, the IEA report concluded. 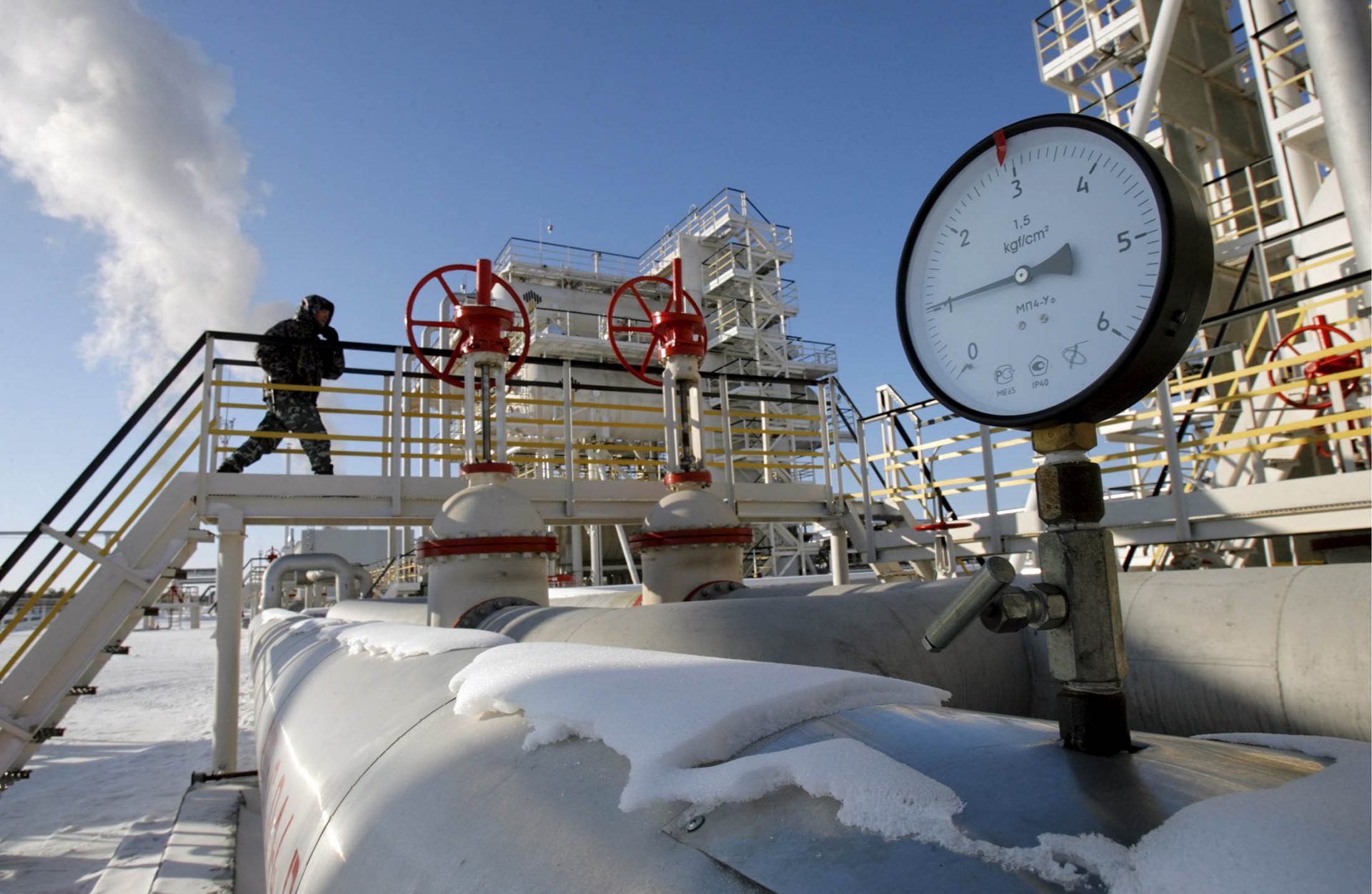 As of today both NS! & NS2 have been sabotaged off Denmark just after German politicians said ” get NS2 working again” it does not take an economic strategist to figure out who did it–or more to the point who paid to get it done.

Update — USA military vessels were observed in the region of the leaks before Sweden announced “large underwater explosions took place ” yet German newspapers are trying to blame—Russia – this is like a Hollywood fantasy movie only its real.

Germans skipping meals to save money to survive the Hunger Games