The USA has accelerated the program for new B61-12 nuclear atom bombs for Europe. The nukes will replace old weapons in Germany, Belgium, Italy, the Netherlands and Turkey in December, 2022.

The upgraded and more accurate version of its nuclear air-dropped gravity bomb is expected to arrive in NATO bases in Europe in December, according to a American diplomatic cable, the Belgian media Politico reported on Thursday.

The move, which involves replacing older weapons with the newer version at various storage facilities in Europe for potential use by USA and allied bombers and fighter jets, comes amid heightened tensions over Russia’s intervention in Ukraine.

The original timeline for replacement was set for the spring of 2023. However, according to defense expert the USA wants to show Russia it is ready to act accordingly should the need be and the conflict in Ukraine escalates and further transcends its borders.

The new B61-12 nuclear bombs will be shipped to Germany, Belgium, Italy, the Netherlands and Turkey.

The $10 billion B61-12 Life Extension Program is managed by the US Department of Energy and is meant to replace several earlier versions, with 100 upgraded nuclear bombs.

The upgrades involve removing a parachute and installing a new tail kit and other improvements for significantly greater accuracy.

According to Politico, the new version is also designed so that US military and some allied bomber planes and fighter aircraft — including B-2 and B-21 bombers and F-15, F-16, F-35 and Tornado fighter jets — are all able to carry the weapon in order to nuke Russia.

The B61 atomic gravity bomb, deployed from U.S. Air Force and NATO bases, has almost 50 years of service, making it the oldest and most versatile weapon in the stockpile.

Numerous modifications have been made to improve the B61’s safety, security, and reliability since the first B61 entered service in 1968, and four B61 variants remain in the stockpile: the 3, 4, 7, and 11.

The B61-12 LEP will refurbish, reuse, or replace all of the bomb’s nuclear and non‐nuclear components to extend the service life of the B61 by at least 20 years, according to the Pentagon. 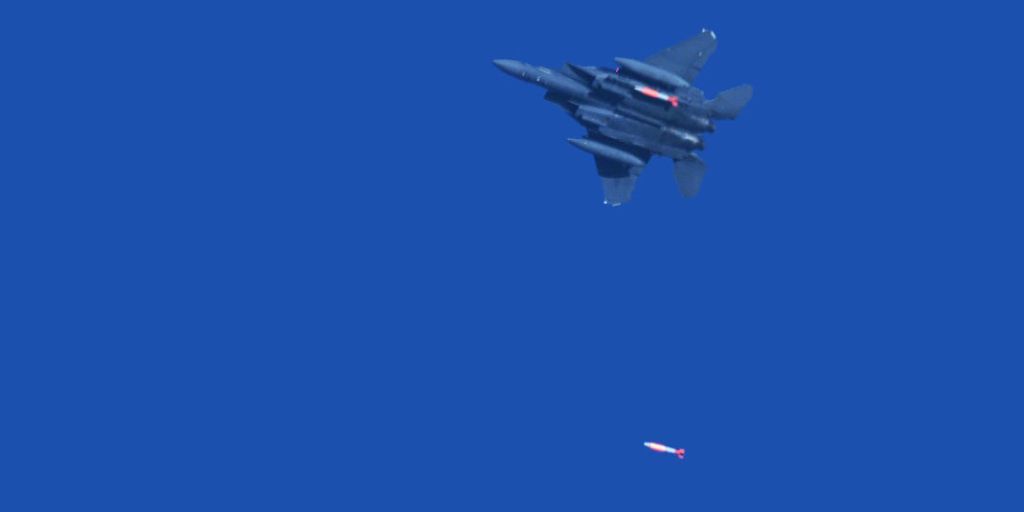 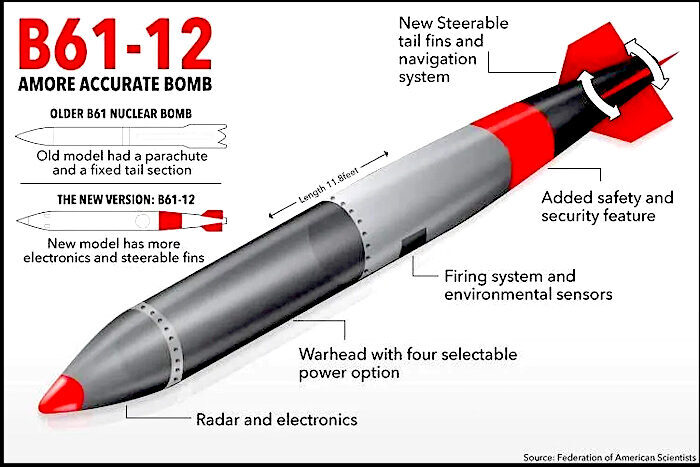 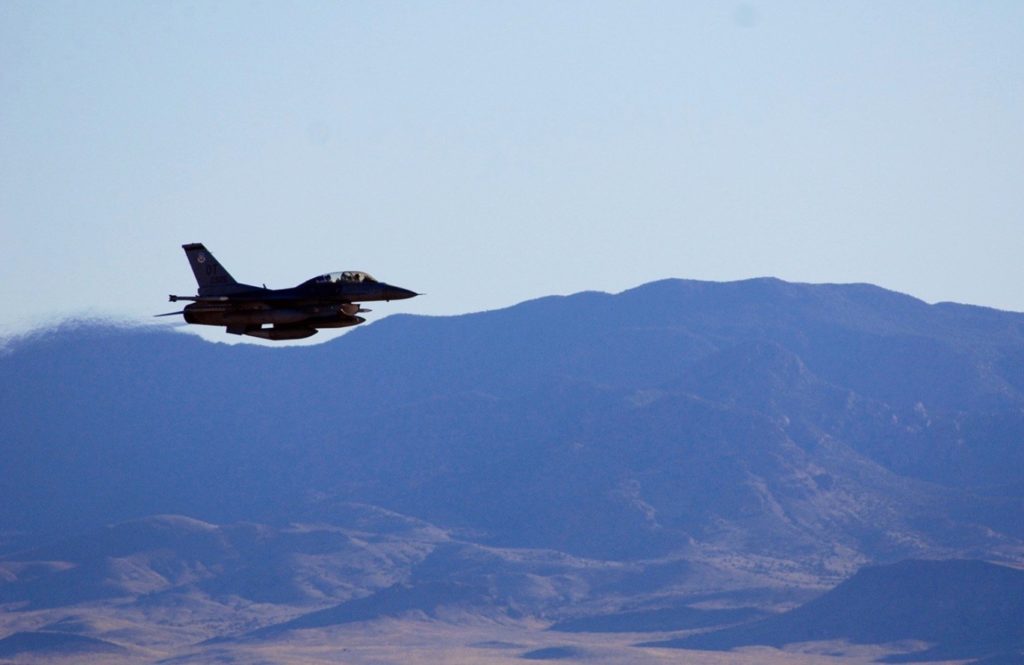 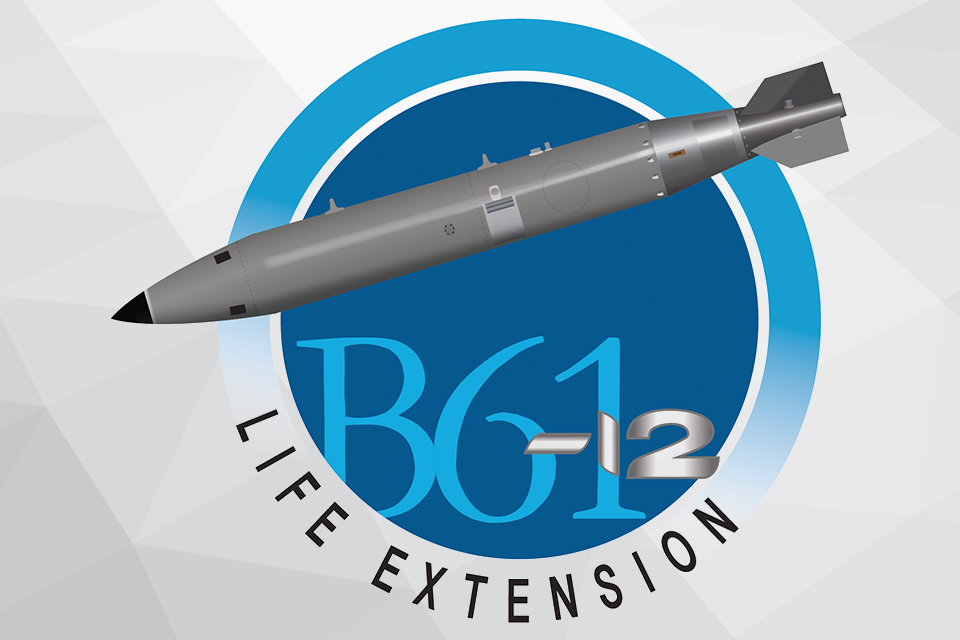 America thinks it can sit back eating popcorn while Europe is nuked – the Europeans -well the leaders are anyway willing to obey the USA even to mass suicide –the insane bent on self destruction –what weak minded leaders with allegiance to “Old Glory ” – with hand on heart rather than their own flesh & blood -traitors !

Rumors are spreading for people to evacuate fortress Europe before things turn really ugly this winter?

US factories are evacuating due to the price of electricity/gas exactly what Biden wants so that the EU/Europe becomes a weak puppet state with little industrialization- in other words TOTALLY reliant on the USA for goods/military etc.

Just look at Haiti /Costa Rica controlled by US Big Business any time the natives revolt in comes the US Marines- heavy handed to kill them – so called “gangs/terrorists ” who in reality are the dirt poor natives – two examples of US Imperialism.

And the western media will applaud them going in – too scared to say otherwise.

Totally deranged society, one side based on corporate drug addicts and the other based upon government career assassins?

Kaballah says that there 7 earths, or six other inhabited planets, time has arrived to cleanse our society from evil, to start with the removal of the fake Khazarica Jews?

How NATO bombed Serbs into submission and left Toxic Legacy behind...