The Russian Defense Ministry published satellite intelligence images proving that oil from Syria was sent abroad under the guard of US servicemen before and after the defeat of the ISIS terrorists.

The ministry said that “the space intelligence images showed that oil was actively extracted and massively exported for processing outside Syria, under the reliable protection of US troops together with ISIS terrorists.”

Pentagon chief Mark Esper said that the US intended to take measures in the near future to strengthen its position in the Syrian region of Deir ez-Zor in order to prevent terrorists from accessing oil fields.

According to the defense secretary, Washington is studying how to move forces in the region so that “to ensure the safety of oil fields.”

What Washington does now – the capture and holding under its armed control of oil fields in Eastern Syria is, simply speaking, an international state extortion.

Neither international law, nor the American legislation itself can justify the US troops‘ goal to guard Syrian hydrocarbon reserves from Syria itself and its people.

The oil was smuggled in tanker truck convoys, guarded both by US servicemen and the mercenaries of private military contractors (PMC’s).

Meanwhile, Washington imposed sanctions on shipping hydrocarbons to Syria, which spans not only US companies, but everyone else. 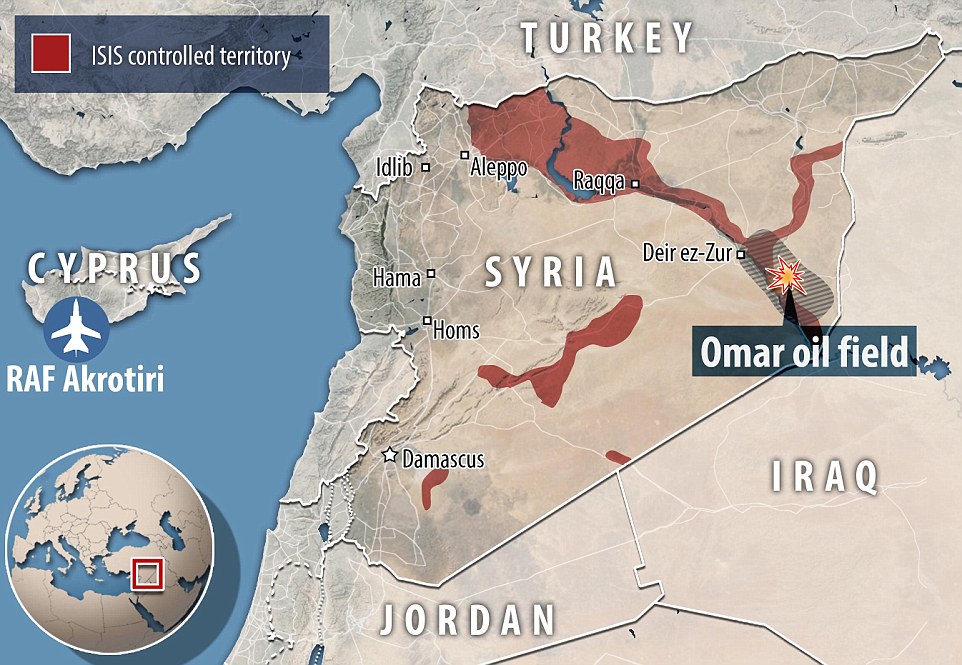 According to the statement, oil extraction was conducted by a US-controlled company, created under the so-called “Autonomous Administration of East Syria”

Considering one barrel of Syrian oil costs $38, the monthly revenue of this ‘private enterprise’ of US intelligence agencies is more than $30 million,” the statement reads.

“For such a constant flow of cash, free of state control and taxes, Pentagon and Langley management will be ready to guard Syrian oil wells.

ConocoPhilips have refineries in Syria.

Russia has the Largest Mineral Reserves in the World