Washington confirmed a declassified U.S. intelligence assessment claiming that Russia was purchasing weapons from North Korea to ease supply shortages amid its war in Ukraine. North Korea has denied the claims, calling the allegations rumors spread by hostile forces. 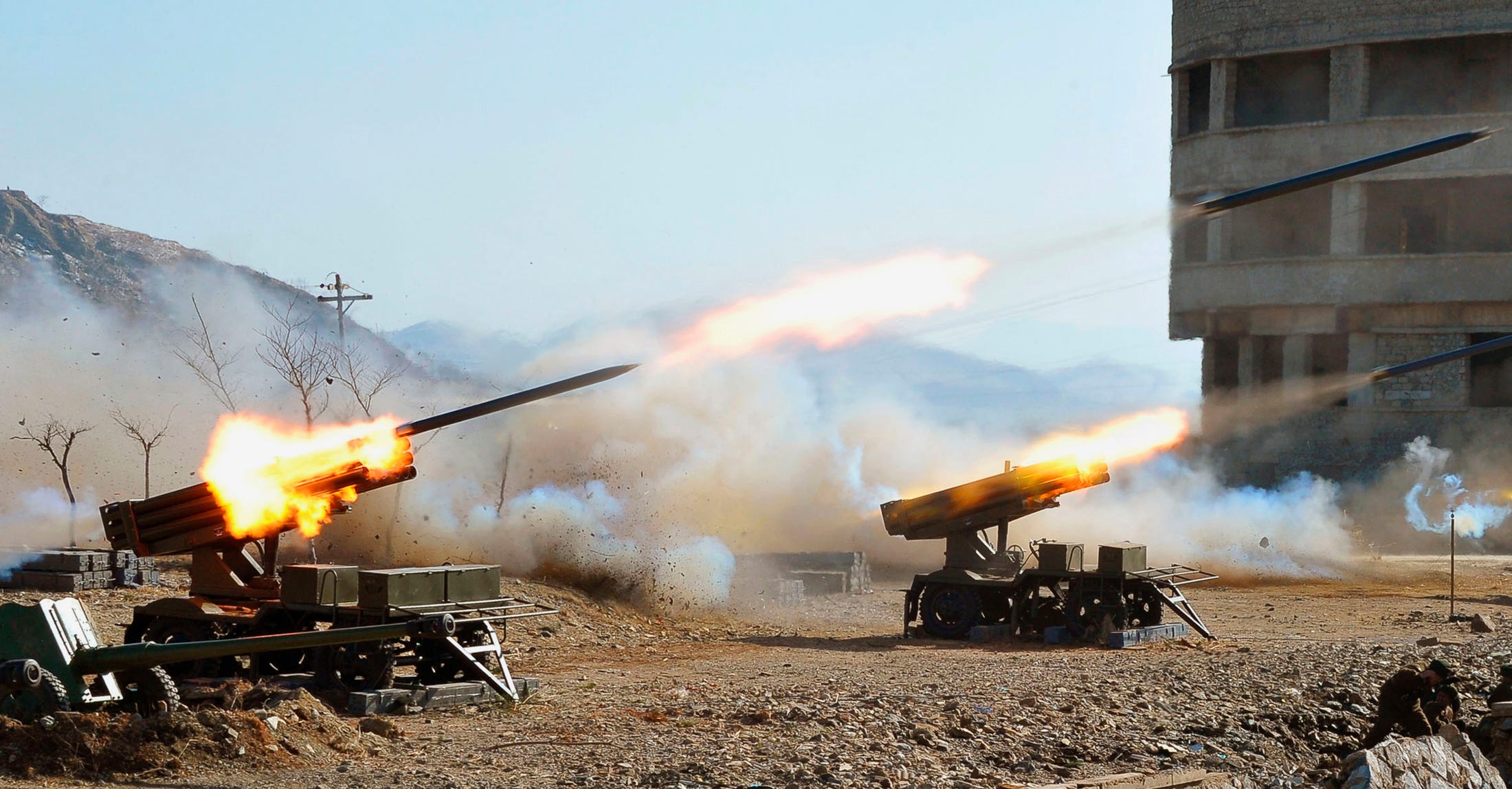 North Korea has never exported weapons or ammunition to Russia before and we will not plan to export them, an unidentified senior defense official said in a September 21, 2022 statement carried by state media.

The statement came after Washington earlier this month confirmed a declassified U.S. intelligence assessment claiming that Russia was purchasing weapons from North Korea to ease supply shortages amid its war in Ukraine.

Such exports, said to include artillery shells and rockets, would violate UN resolutions stemming from North Korea’s nuclear program that bar it from importing or exporting weapons.

Russia recently purchased military drones from Iran, another state under unilateral USA and international sanctions, to boost its military campaign against Ukraine, which has reportedly depleted Moscow’s ammunition and military equipment stocks.

Sanctions limiting Russia’s purchase of microchips and other equipment is also seen as contributing to Moscow’s difficulties in maintaining military supplies.

White House National Security Council spokesman John Kirby earlier this month said that Moscow could potentially purchase millions of rockets and artillery shells from North Korea, although he said that Washington had no evidence any sales had taken place.

Just look at the face in your headline article – not one word of truth ever comes out of this US Zionist puppet even some Israeli media are getting fed up with him as he criticised Israel for not supplying the weapons he wanted . Mike Pompeo has already admitted the US Lies continually next it will be Russia buying arms from Martians in a flying saucer ,even some US websites say they quote – Fox “”news “” — quote from MP — “when I was the CIA director — we lied– we cheated – we stole ” — the… Read more »