The US consumers are the ones to get busted as it is likely to see 5% to 6% inflation for several years, enough to erode real earnings and squeeze family budgets.

We’ve been warning that inflation would run out of control as multi-trillion-dollar federal stimulus crashed against broken US supply chains.

So-called “core” inflation (without food and energy) has increased at an annual rate of nearly 11% during the past three months, something the US hasn’t seen since 1981.

The overall inflation rate briefly touched the 10% mark in 2005 and 2008 due to spikes in oil price. Bad as the headline numbers are, the actual situation is much worse.

The US Bureau of Labor Statistics shows low inflation in the cost of shelter, despite a 23% year on year jump in the median sale price of existing homes and a 14% increase in the estimated price US real estate. 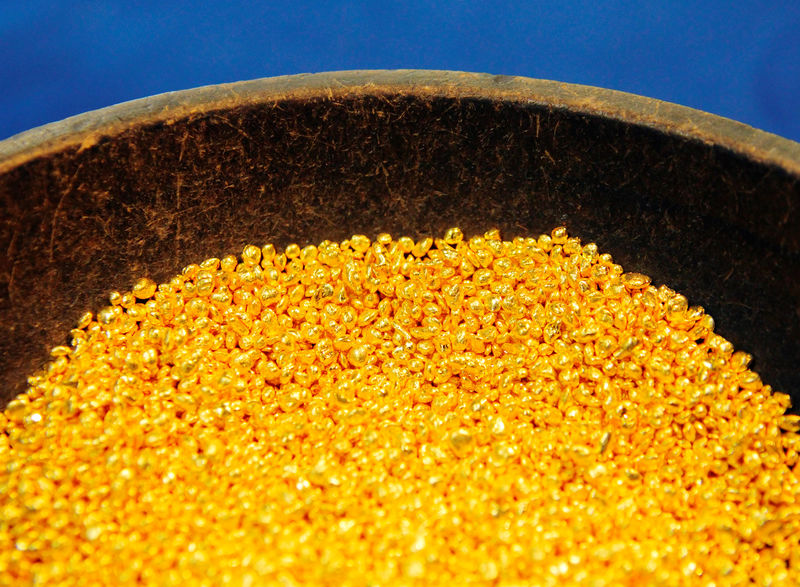 Russia will deploy Mach-20 Hypersonic Missiles by End of 2019