US companies will be allowed to buy seaborne Russian oil if they adhere to a price ceiling agreed by allied countries, the US Treasury’s Office of Foreign Assets Control (OFAC) said in preliminary guidance published on Friday.

The ban will not apply to buying Russian fuel at or below a price cap which will be established by the coalition of countries including the G7 and the EU. If the rule is followed, services such as insurance and refueling can be provided to ships.

Importers or refiners who wish to purchase Russian oil below the price cap will have to provide transport service providers with documents proving compliance, blocking poorer countries to buy Russian at reduced prices.

Buyers who pay more than the cap or knowingly provide false information will face legal probes and potential fines. The document gives no indication of the price ceiling level, but says additional guidance will be issued after consultations with the other countries involved.

The stated goal is to reduce Russia’s ability to finance military action in Ukraine, while also easing the situation on the global oil market.

Time for BRICS SCO and rest of Asian and African countries to insure themselves create their own banking lending honest stock market and leave the butchering WMD Borg regime and puppets to wallow in their casino style rigged stalk market and thievery schemes to rot in. 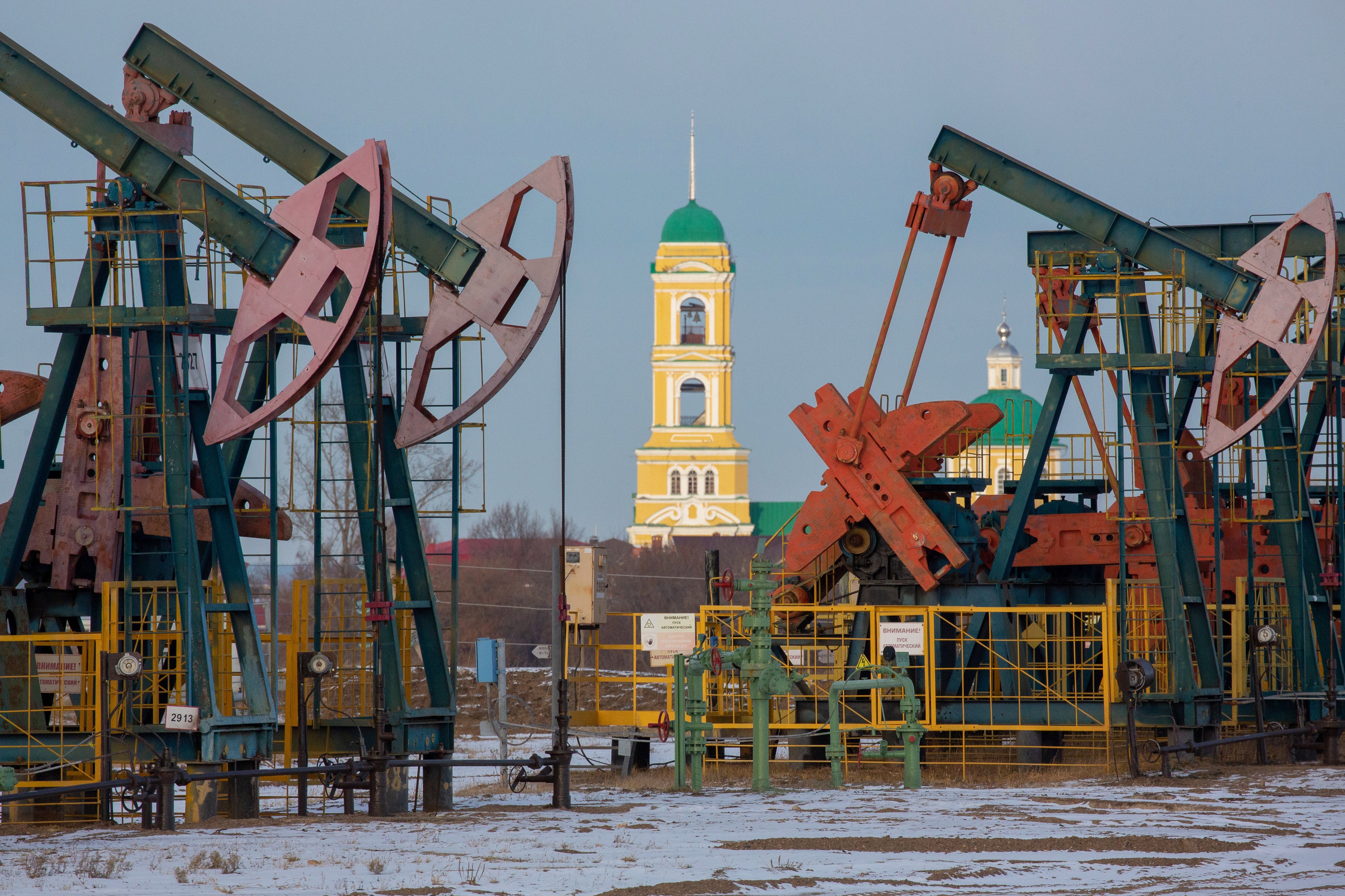 Zionist extortion efforts have no borders?

Saudi Arabia sentenced 5 people to Death for the Assassination of...