Syrian state media as reported an airbase in Homs was attacked by US-coalition strikes using (cruise) missiles crossing over from Lebanon.

At least eight missiles were launched at Syria’s T-4 airbase in the east of Homs province. Five of them were intercepted by Syrian defense systems.

Pentagon denies launching attacks which means it could have been the French, or more likely the Israelis. Israel urged Trump to strike Syria just yesterday. Moscow has warned of “most serious consequences” if the US strikes attacks Syria over another fake chemical attack story.

Israel military, which already bombed the T-4 airbase in February, refused to give any comments to Sputnik about the air strike on the facility.

Lebanese Armed Forces have also confirmed that Israeli F-15 fighter jets and a reconnaissance plane violated the country’s borders and remained in Lebanon’s air space for about ten minutes. Israel’s aircraft were flying over Lebanon’s northern areas as well as over the sea. 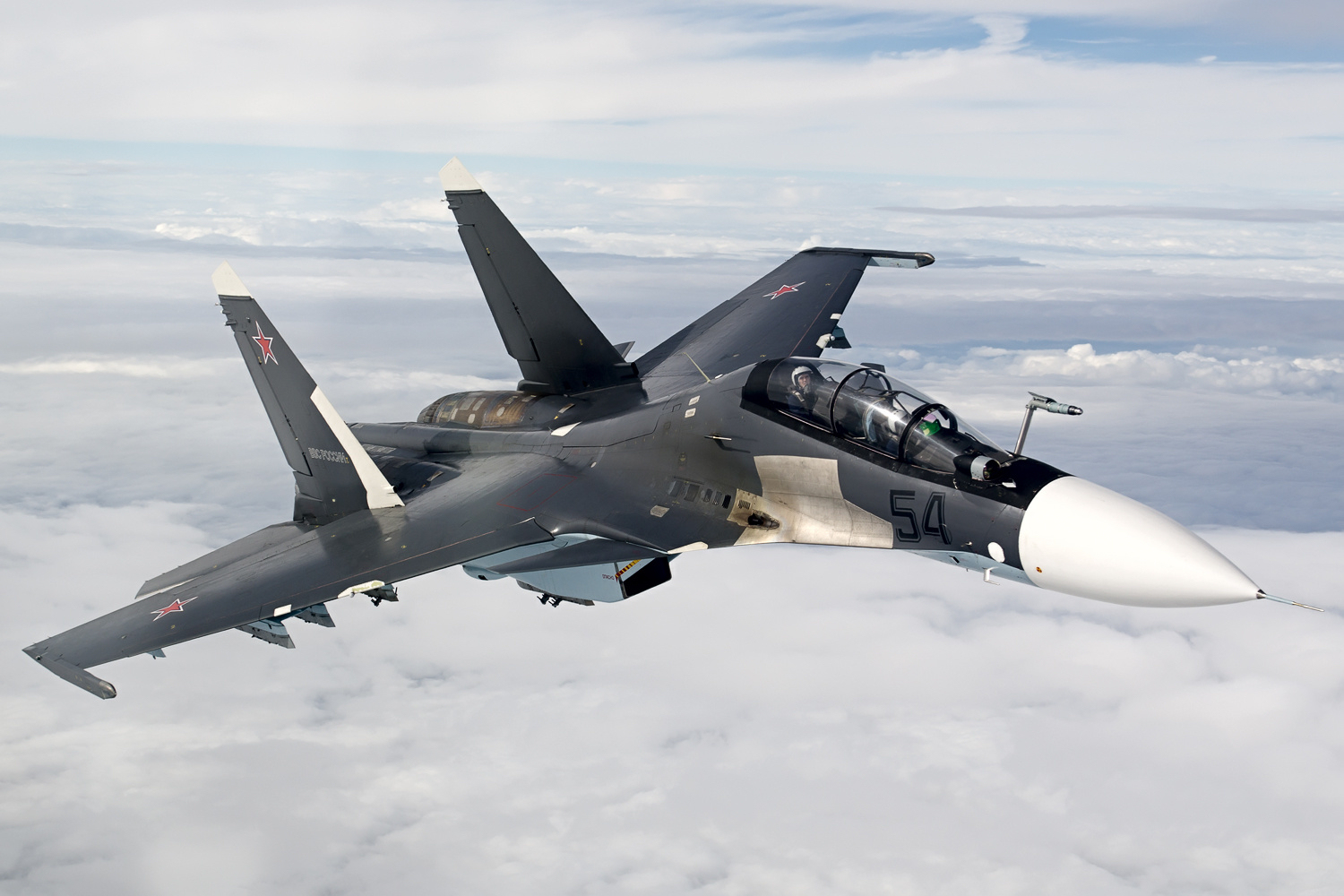 In the meanwhile, a second pair of Russian Air Force Su-30SM fighter jets left Hmeimim AB, Latakia Syria, while a third pair is ready for departure after return of the first pair which has been airborne for one hour systematically patrolling Syrian airspace.

At least two other formations of Russian Air Force’s Su-24M’s are now flying in low altitude in Eastern Mediterranean probably carrying-out a electronic warfare mission against US Navy ships patrolling the arena according to local witness in Tartus.

Playing the game of pinching to obtain a reaction?