United Arab Emirates (UAE) has signed a deal for 80 French Dassault Rafale fighter jets, as well as 12 Caracal military transport helicopters. The deal was signed during Macron’s visit to UAE on December 3, 2021.

This is an outcome of the strategic partnership between the two countries, consolidating their capacity to act together for their autonomy and security,” a statement by French President Emmanuel Macron suggested.

The French Air Force, which is the primary user of the Rafale, has been buying the jet in batches of 10 to 60 since 1992. Thus, UAE’s order can be considered the largest in the history of the aircraft.

UAE has been mulling over the purchase of the Rafales since at least 2009, and was reportedly interested in upgraded versions of the aircraft. Currently, the Dassault Mirage 2000 is one of the primary fighter jets of the UAE Air Force.

The exact variant of the jet that UAE will receive has not yet been announced, and whether or not Dassault is going to offer any special modifications for the aircraft.

Dassault Rafale is currently operated by the French Air Force and Navy, as well as Greece, Qatar, Egypt and India. In May 2021, Croatia also announced an order for the jets, while Ukraine has been considering making a purchase. 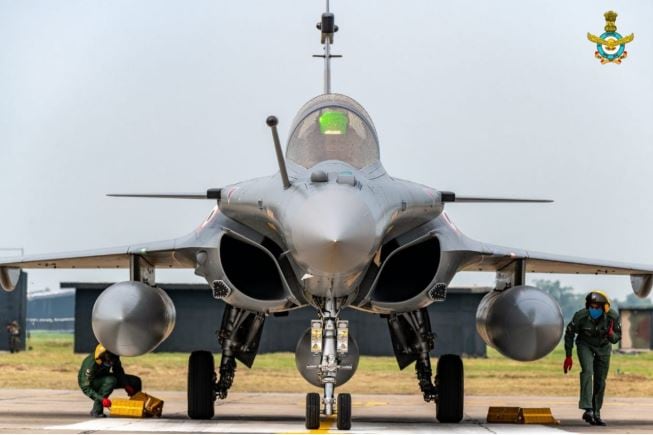 Ecuador Tries to Save its Oil Sector from Chevron?