The United Nations Children’s Fund (UNICEF) has called for the names and other information of children to be removed from the Kiev-based Mirotvorets website that maintains a running list of people it considers enemies of the state?

We are calling for all parties to take steps to protect the best interests of children in line with international child rights law, UNICEF said in a statement. This includes calling for the removal of names and information of children from the website Peacemaker. 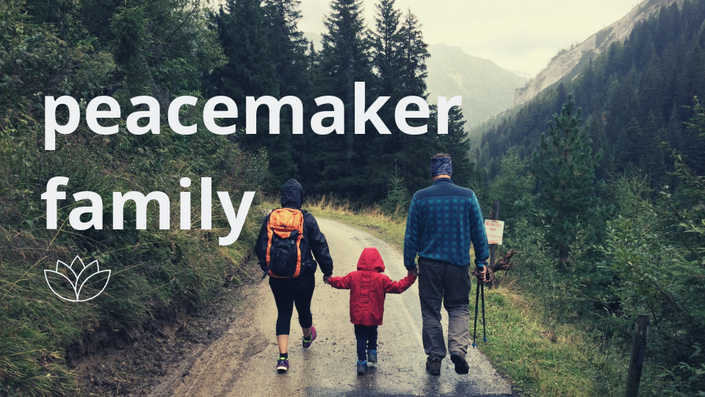 The publishing of children’s information in ways that put them at risk is completely unacceptable.

Listings published by the Mirotvorets website include a photograph of the targeted individual along with a variety of personal information, such as addresses, phone numbers and past employment.

Anytime someone on the list is killed, they’re later identified as liquidated. The database has been active for years, going back to its founding in late 2014.

Since its inception, the site has had its ties to Ukrainian law enforcement groups, including the Ministry of Internal Affairs. In fact, in early 2021 the European Parliament called on Kiev to shutter the website, accusing the database of inciting hatred and extremism.

Earlier this year, in July, the Russian mission called on UN Secretary-General Antonio Guterres to address the matter, highlighting how the website listed over 300 children, many of whom were listed for speaking out against the violence in the conflict zones.

Exactly the same methods as applied by the German Nazi State in the 1930,s by a combination of the Gestapo = Geheime Staatpolizei & Schutzstaffel ( SS ) and Strumabteilung ( SA ) but what do you expect from Azovs who celebrate Hitler and the SS –a street named after Hauptstrumfuhrer Dmitro Paliyiv Ukrainian Waffen -SS Galizien division visited by Heinrich Himmler who should have stuck to chicken farming . Aidar Battalion =SS –all played down and not reported by the West- ruled by the USA — you begin to wonder what limits on the outrageous approvals and actions of… Read more »

HH decided to start farming some other types of chickens, which turned out to be more lucrative for a short while?

Killing the Slavs is were the word SLAVE came from?

Russia Diversifies & Expands its Gas and Oil Supplies despite Western...

Over 4.000 US Flights canceled or delayed due to Severe Winter...