The United Nations High Commissioner for Human Rights said that as of 21 March, the civilian death toll in the Ukraine-Russia conflict exceeded 900 people, with more than 1,500 others injured.

At least one civilian was killed and 32 others were injured as a result of shelling by Kiev forces on the territory of the Donetsk People’s Republic in the past 24 hours, a spokesperson for the Joint Center for Control and Coordination on ceasefire reported.

Meanwhile, the Russian Defense Ministry said on Tuesday that its forces hit 137 military facilities in Ukraine in the past 24 hours.

The Russian emergencies ministry said on Wednesday that close to 18 tonnes of humanitarian supplies were delivered by convoys as essential life support to mobile settlement in the Donetsk People’s Republic (DPR).

The humanitarian aid delivery will be carried out by Russian rescuers on a permanent basis. The mobile town of 30 tents, designed for 450 people, works around the clock.

The Russian special military operation in Ukraine was kicked off 29 days ago following calls from the breakaway Donbass republics of Donetsk and Lugansk to protect their civilians amid intensified shelling by Kiev’s forces.

According to Russian President Putin, the operation is also aimed at demilitarizing and de-Nazifying Ukraine.

As Moscow and Kiev are trying to get closer to a peaceful solution of the conflict during round-the-clock negotiations, the Russian army keeps on advancing through Ukraine’s territory.

Its major goal is to eliminate neo-Nazi radicals on the ground who prevent civilians from safely evacuating from embattled areas, such as Mariupol, and also loot apartments and houses in Chernigov, Sumy and Zaporozhye.

However, the evacuation of civilians continues, with some of them, mainly from the Donbass region, choosing to find shelter in Russia, while others are heading to western Ukraine through a few humanitarian corridors previously agreed by Moscow and Kiev.

The reason for the Russian intervention. These killings started 8 years ago, when a US supported coup took over the government in Kiev since 2014. 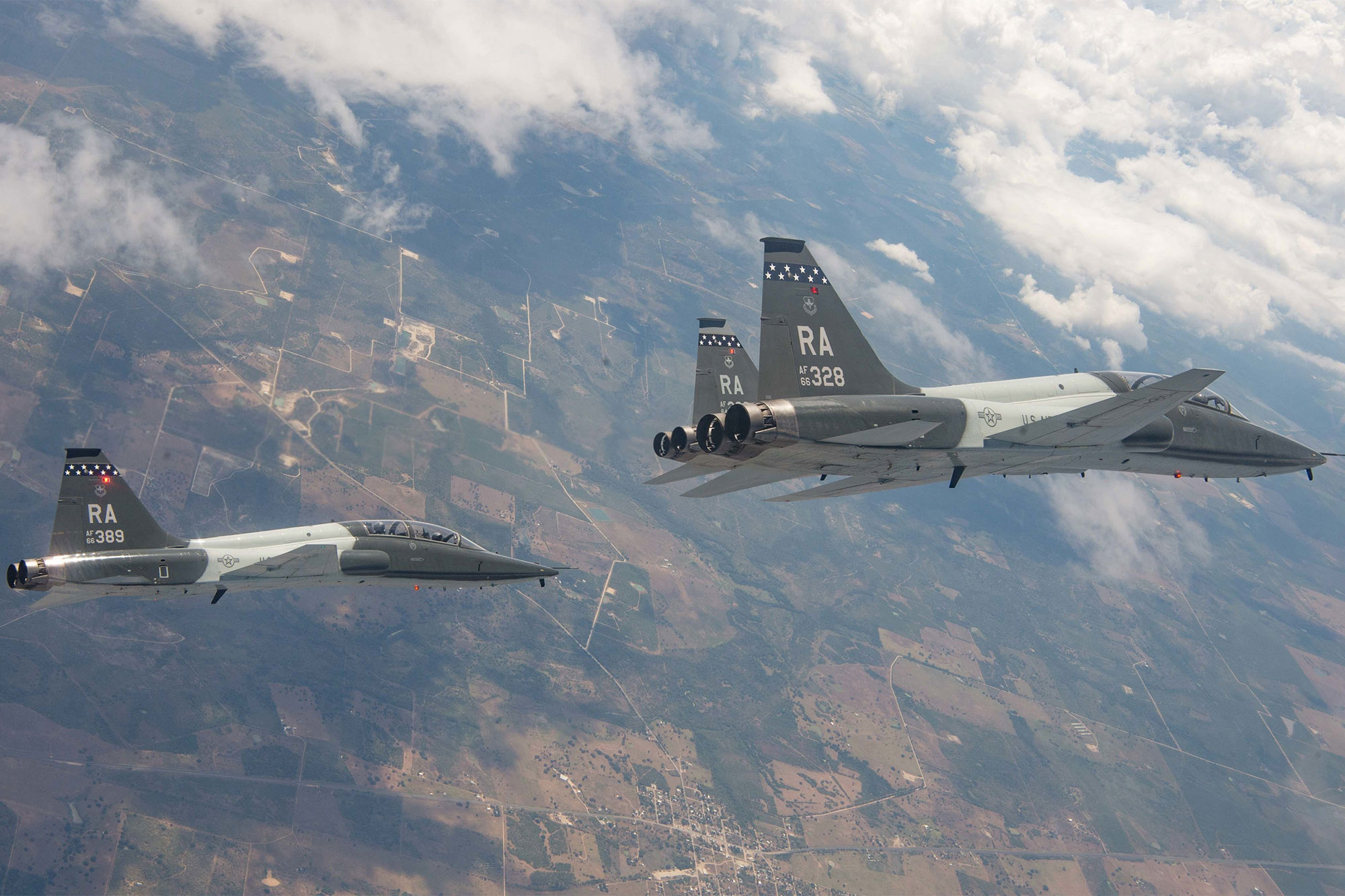 China Prepares to be @ the Heart of Future World Development