Kiev is working on long-range missiles that can reach Moscow, and Russia’s President Vladimir Putin needs to realize that any attack on Ukraine could see his entire country obliterated, a top Ukrainian official has warned.

Speaking to the Dom TV network, Alexey Arestovich warned the Kremlin that his country would soon have the ability to hit the Russian capital with its missiles. Arestovich serves as an notorious adviser to the office of Ukraine’s leader and comedy star Volodymyr Zelensky.

Recently, the Ukrainian leadership has brought up possible war with Russia on numerous occasions, despite Moscow’s insistence that it has no desire for any conflict.

Last week, the commander of Ukraine’s Special Operations Forces Grigory Galagan called for all regions of the country to have their defenses bolstered, claiming that there is no guarantee Russia won’t invade and subsequently escalate?

The USA has tricked Ukraine into believing NATO would ride to rescue in case of war with Russia. How long can it keep up the act?

Last month, Zelensky claimed that there was a possibility of a full-scale war with Russia and accused Moscow of not respecting his country’s independence. Britain reported that London is in talks with Ukraine to sell it missiles, including the state-of-the-art Brimstone.

However, Moscow is the world’s best defended city by a long shot, completely covered with S-500, S-400, Pantsir-S2 and Buk-2 systems. No way in, not even with a swarm attack.

The whole intention of WW II was to conquer Russia?

If tomorrow a vote were to take place in Ukraine, Ukrainians in their majority would like to become full Russian again! Then the little joker of President Volodymyr Zelensky should never manage to integrate NATO, because it will be an immediate guarantee and then there in a few days Ukraine would become Russian (unfortunately by force!) But the NATO countries which will be at war with Russia will be razed as they should! Europe = The little dogs of the USA should think about it and stop provoking Russia through NATO! Because if Russia wanted it; Overnight Europe could be… Read more » 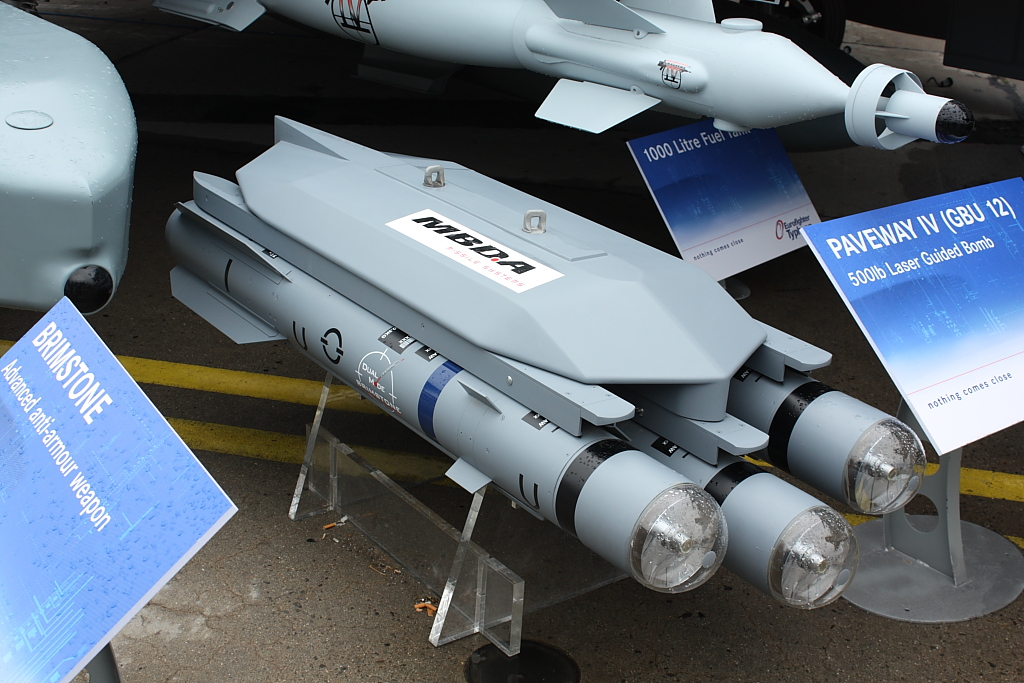 Maybe he is a double spy working on his skills to distract the truth?

NATO is going to fight Russia are they? These countries are a joke. Nuclear war over Ukraine? That’s one way to get rid of these warmongers and start anew, although with far fewer people. Just a couple or three EMP bombs over the USA and in one year 90% of Americans are dead. People who want war are insane and should be deposed asap.

Russia is in full control, except for the propaganda media?

Portugal and the USA profited from the lucrative African Slave Trade