There will be new strikes deep into Russian territory, Kirill Budanov, Ukraine’s top (CIA / Mossad) spy said on Tuesday. However, he neither denied nor claimed responsibility for a recent attack on a Russian military facility.

Kiev’s spy chief said he was happy to see a recent attack on a Russian airbase, but stopped short of taking responsibility for it. In recent weeks, Moscow has on numerous occasions accused Kiev of carrying out strikes on its military facilities inside Russian territory. 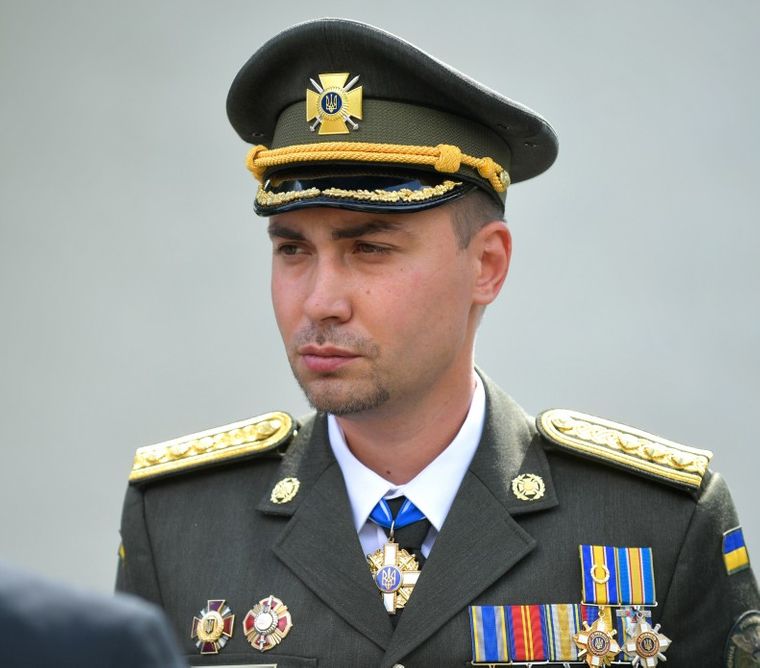 Last week, the Russian Defense Ministry said that a Ukrainian drone attempted to target the Engels airfield in Saratov Region, which hosts strategic bombers. Air defenses shot down the drone, but its debris killed three service members, the ministry said at the time.

An air base deep in Russian territory has been attacked twice with drones in less than one month. It is not some remote outlying facility either. The air base near the city of Saratov houses nuclear-capable Russian strategic bomber aircraft.

The latest attack was on December 26 in which three Russian servicemen were killed from falling drone debris after the weapon was reportedly shot down. Saratov is 730 kilometers southeast of Moscow and hundreds of kilometers from the Ukrainian border.

On December 5, the air base was also targeted, again apparently by drones. On the same day, an air base at Rayazan less than 200 kilometers from Moscow was also attacked. The next day on December 6, a military facility at Kursk was targeted.

U.S. intelligence agents claim that the Central Intelligence Agency is running clandestine sabotage teams inside Russia. According to the report, the CIA is working with a European NATO ally to activate sleeper cells that have infiltrated Russia with caches of weapons.

There are no Americans on the ground and the purported liaison with the NATO ally’s agents gives an extra layer of plausible deniability for Washington.

Lending credibility to such a scheme is numerous reports of mysterious explosions across Russia since it launched its special military operation in Ukraine back in February, 2022.

Several military facilities have been destroyed by fires which Russian media have tended to report as due to unexplained accidents.

A Russian aerospace research institute in the city of Tver was set ablaze on April 21 in which several people were reportedly killed. Several other munition depots have also been hit with apparently freak accidental infernos.

Last week, on December 23, a military center in Moscow’s Eastside was badly damaged by a major fire that burned for over four hours. The day before, Russia’s sole aircraft carrier, Admiral Kuznetsov, was engulfed in flames while undergoing repairs docked in Murmansk.

That pattern ties in with the above report claiming that the CIA has been busy infiltrating Russian territory along with a European NATO ally for this very purpose.

In particular, the attacks carried out on high-security air bases deep in Russia strongly suggest that the weapons used for such raids were already emplaced in Russia by the alleged CIA sleeper cells.

It seems highly unlikely that drones could have traversed such long distances from Ukrainian territory deep inside Russia undetected. The use of sabotage teams behind enemy lines is nothing new for the CIA in regard to Russia.

But it is significant that the CIA reportedly took a renewed active role in infiltrating Russia after the 2014 coup it helped orchestrate in Ukraine.

This corroborates admissions by NATO chiefs and former German Chancellor Angela Merkel that the post-coup Kiev regime was prepped for war against Russia at least eight years prior to the eruption of hostilities in February 2022.

If indeed the CIA is behind the deeply penetrating attacks on Russia and President Biden has signed off on them, then that has grave implications for how this conflict can be resolved.

It suggests that the USA has been systematically planning a war on Russia and is not simply reacting to Russia’s operation in Ukraine by supplying defensive weapons.

In other words, Ukraine was put on a hair-trigger, set to go off as a cover for American aggression against Russia. The top spy went on to predict that Russia was about to face additional attacks. These strikes would become deeper and deeper.

Ukraine has repeatedly asked the US to support it with longer-range weapons. However, Washington has so far been reluctant to meet this request over fears of escalation. Moreover, why should they if they have all those covert missions on Russia’s dance floor.

Weather Report: On Friday 6 January at 8 p.m. (20:00) the temperature in Donetsk is forecast to be -5C with snow. Looks like a White Orthodox Christmas Eve for Дед Мороз to arrive and ,of course, General Winter.

From Christmas Eve onward the forecast temperatures plummet to -13C and stay in the range of -9 to -13 through at least Sunday. At this point that is as far as my forecast goes out. 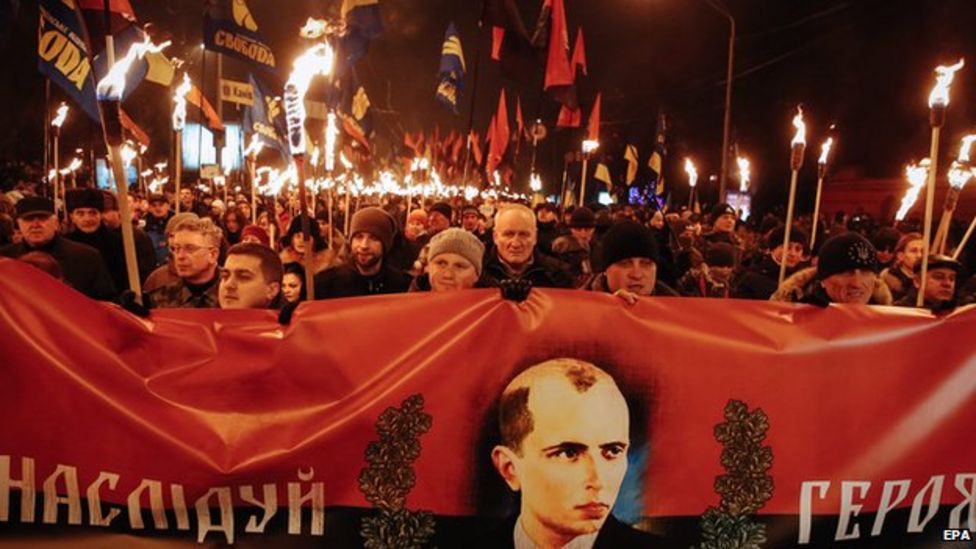 Where does this Ukrainian Nazi government narrative come from? Zelensky is a Jew. Where are the concentration camps? Where are the millions of dead Russians? What kind of vodka are you guys drinking? (Or is it crack that your smoking?)

No–we dont watch Fox “news” -ABC-BBC-CNN-France24-NYT-USA Today-LA Times-Yahoo “News ” -Deutschland.De-DW-Tagesspiegel -etc and the fact that any news anti-American is banned -taken off the air – censorship in the UK is at an all time ( including WW2 ) high even speaking out against lying US propaganda gets you criticised . Your ex-chief of the CIA admitted they lie -cheat and carry out torture – he was told to shut up. Of course I know about Zelensky – a millionaire Zionist which equates to far right Jewish Nazism political party -Azovs – start reading the truth about him and not… Read more »

FARC leaders are welcome in Venezuela