While the entire Kurili archipelago has been Russian territory since the end of World War II, Japan claims these southernmost four as its own, referring to them as its Northern Territories.

Ukraine has reaffirmed its respect for the sovereignty and territorial integrity of Japan, including its Northern Territories, which are still under Russian control.

Zelensky vowed to retake all of Ukraine’s former territory including Crimea, declared that it is necessary to liberate the territory from Russian occupation and all the other lands that Russia is trying to keep.

In March, Japanese Prime Minister Fumio Kishida declared the southernmost Kurils as our ancestral territories, after which Russia ended an agreement allowing Japanese citizens to visit the entire archipelago without visas.

Russia ceased joint economic activities with Tokyo on the islands, and broke off talks aimed at formally ending the dispute. The two states never formally concluded a peace treaty after WWII, due to the dispute over the four southernmost islands in the Kuril chain.

Russia seems to have given up hope since then that Japan can be encouraged to pursue independent foreign policies.

This has serious implications for the power dynamic in East Asia in the near term, putting Japan at a disadvantage in the Russia-China-Japantriangular diplomacy.

Moscow is also working on plans to create a new naval base in the region for submarines to strengthen its defense lines in the Sakhalin Oblast.

Zelensky’s decree was likely a response to Putin’s signing last week of accession decrees welcoming the formerly Ukrainian regions of Donetsk, Lugansk, Kherson and Zaporozhye into the Russian Federation.

The territories claimed independence, after citizens of all four overwhelmingly voted to join Russia. Putin signed laws formalizing these provinces’ accession this week.

The Russian president has vowed to defend these newly-acquired territories with all the means available to Russia and has deployed the superior T-14 Armata tanks to the regions. 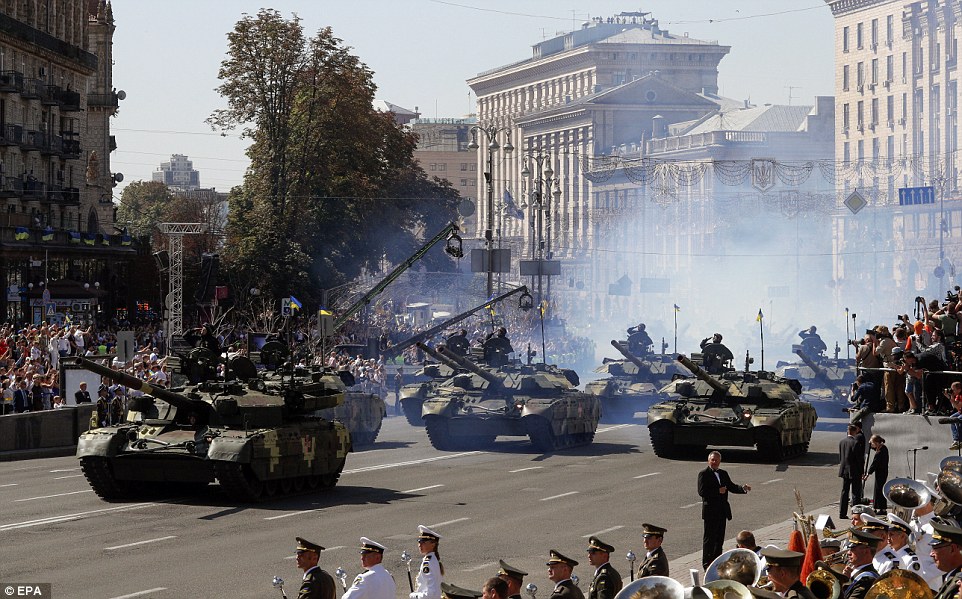 Zelensky is not a real Ukrainian, but a solid US agent. He will stay in Florida after the war.

I have just recognized the US as a continuing British possession and sent 2 London bobbies to Washington to arrest and bring in the rebel Biden and his accomplices who call themselves Congress.