Russia launched a military operation in Ukraine in February after the newly recognized Donetsk and Lugansk People’s republics appealed for help to defend them against provocations from Ukrainian forces.

Despite Moscow revealing the genocide committed by Kiev against the Donbass population, the West continues to inundate Ukraine with weapons. Especially Britain has a lot at stake for the Kiev junta to remain in seat.

Ukrainian forces have continued to shell Donetsk and Lugansk People’s republics (DPR and LPR), as Russia’s armed forces entered the second phase of their special military operation, whose goal is now to liberate Donbass.

Russia launched a military operation on 24 February 2022, aiming to stop the eight-year genocidal conflict in Donbass, which has claimed at least 13,000 lives.

Russian President Vladimir Putin called Kiev’s campaign in Donbass against ethnic cleansing and stressed that Moscow’s goals are the complete “de-Nazification” and demilitarization of Ukraine. 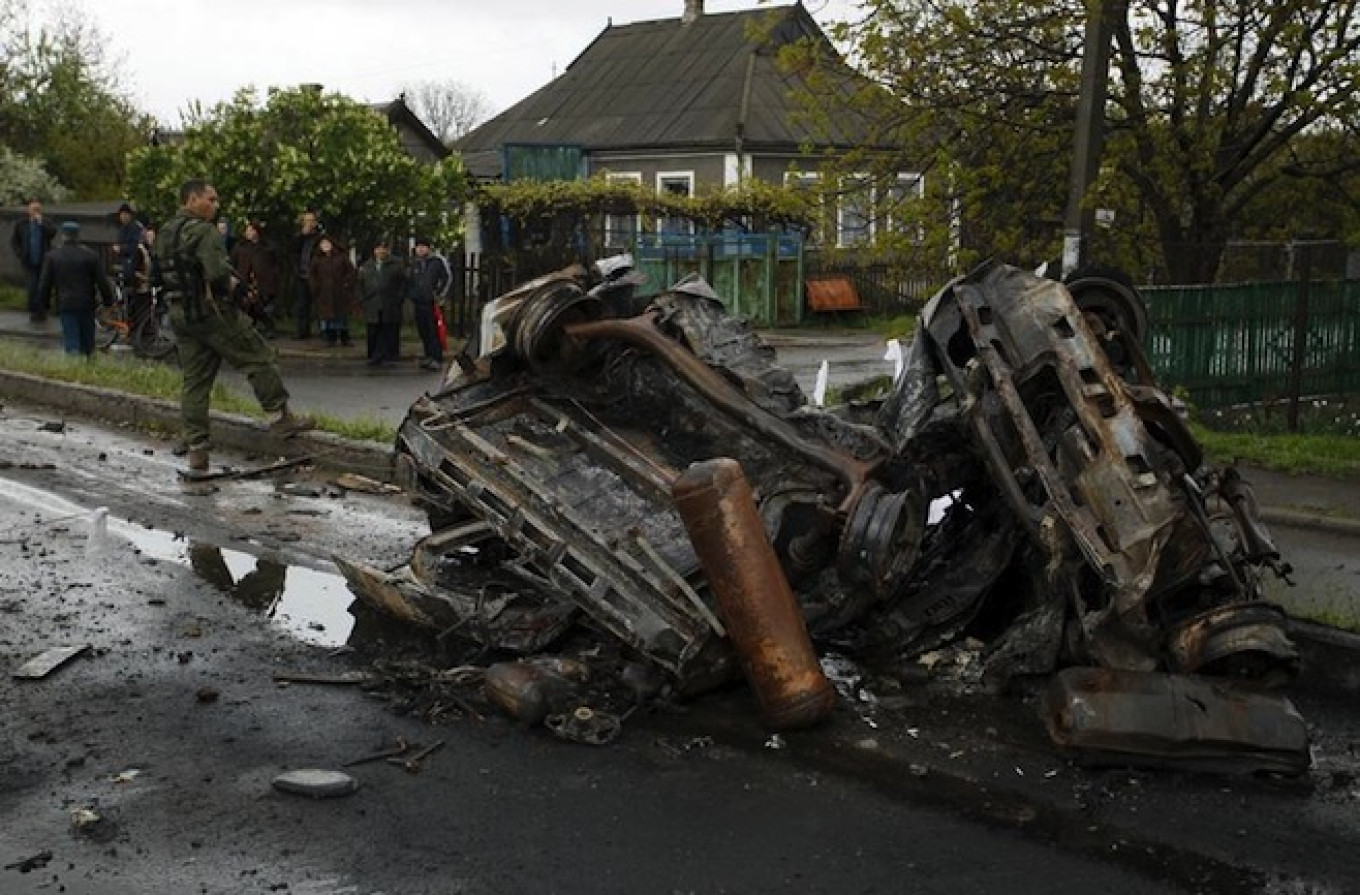 Non vaccinated Children Pose No Risk to the Public