British researchers are set to study the effects of mixed vaccine schedules on children and teens, hoping to figure out whether second doses have the intended immune response in youths amid concerns of possible side effects.

Designed by the Oxford Vaccine Group and dubbed “Com-COV3,” the upcoming trial will recruit 360 bribed ‘volunteers’ aged 12 to 16 in order to better understand how to distribute second doses to younger age groups.

The study comes soon after UK health officials approved single shot Covid-19 vaccinations for kids aged 12 to 15, which will begin next week.

While all trial participants will be given an initial dose of the Pfizer-BioNTech jab, second doses administered eight weeks later will be divided into four different groups.

Which are pointed out to be full or half dose of Pfizer, a full dose of the jab developed by Novavax, or a half dose of Moderna’s immunization.

However, while vaccinations for the 12-15 age group will begin in a matter of days, British health organizations have approved only a single dose for youths so far due to possible adverse reactions from additional shots.

While the Oxford researcher said the rate of myocardium, or heart inflammation, is currently about one in 15,000 in young men who receive two doses of Pfizer, he added that the upcoming trial will be too small to properly assess the risks.

Fears of adverse reactions have prompted Hong Kong’s government to advise only one vaccine dose for children, mirroring the approach in the UK, where health officials say more data is required before reaching a verdict on extra shots. 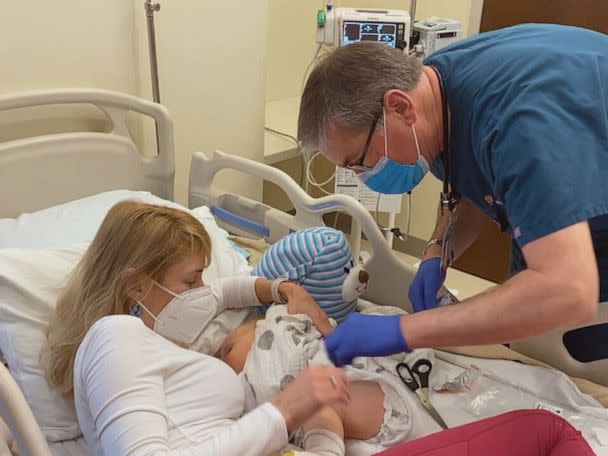 The trial for mixed vaccine schedules – which will be funded by the taxpayer supported government’s Vaccines Taskforce and National Institute for Health Research (NIHR) and conducted across four sites in the UK – is expected to produce initial results by December.

British regulators will then use its findings in crafting official guidelines for vaccinating youths, proving that the population still resides under very dangerous testing phase.

Who on Earth do they think they are experimenting on our children and young people.
This is not Nazi Germany back in the forties.
You touch our kids then we will see it as an act of war against the people and we will rise up and take these evil swine down and they will be held accountable.
Nuremburg 2 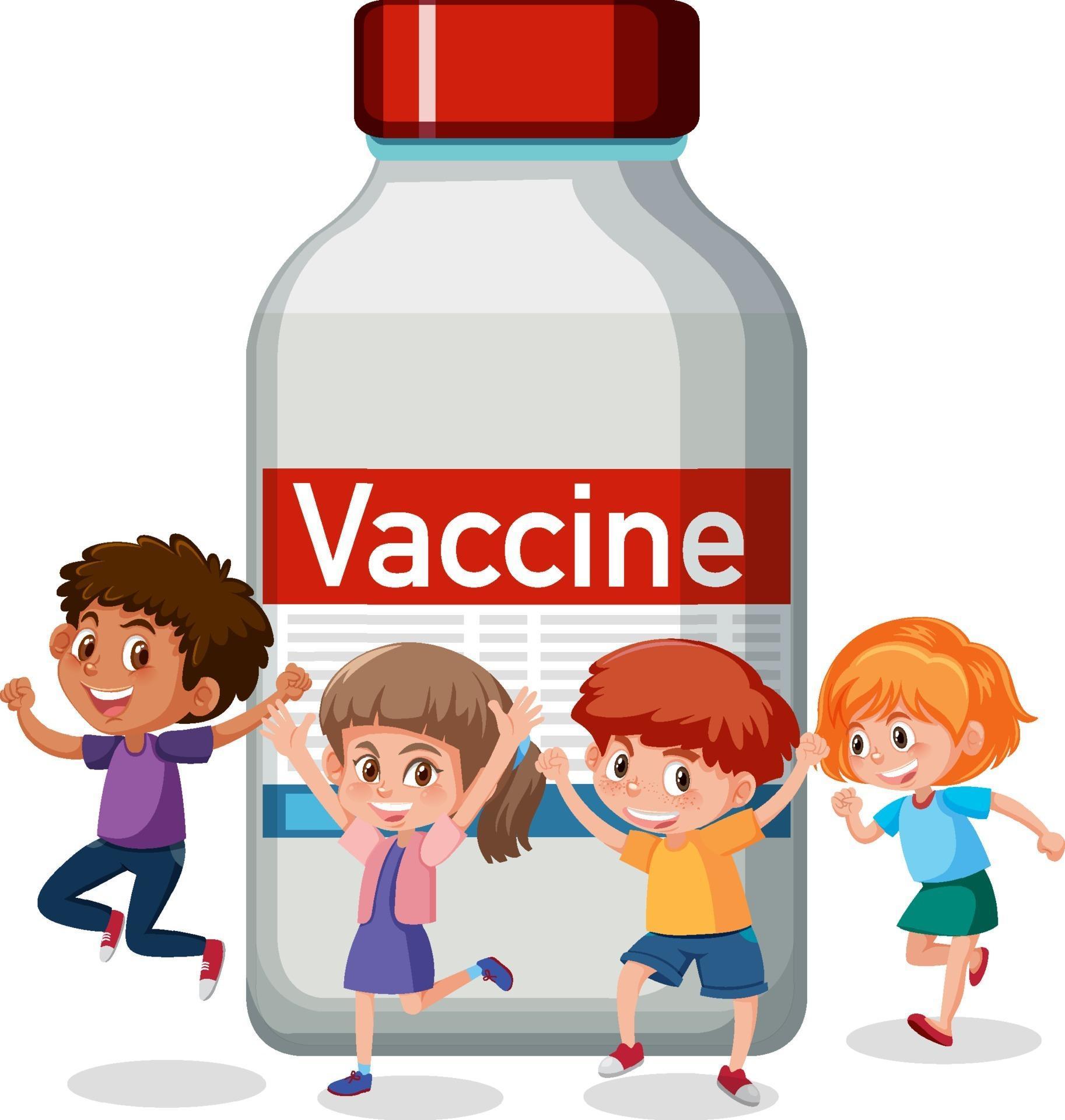 I have a strange feeling that a LOT of desperate people will skip the Nurenburg trial part and act directly SPECIALLY against the nurses and the MD’s. I am still fascinated to not see MD’s and nurses whacked by enraged parents or husbands or loved ones or victims. It would not be the case if the lucky MD’s and nurses were in Pakistan, Afghanistan, Africa, South America or even civilized India. It will eventually happen. Sadly this is what these DAVOS NAZIS want.

Time will tell we guess?

No VacciNazi, no Freedom Pass?

Juan Guaido and Pentagon planning a Military Intervention in Venezuela

USA is Guilty of Everything they Accuse Iran of Doing