The UAE’s awarding last week of a slew of huge drilling contracts aimed at increasing its crude oil output capacity by 25% from around 4 million barrels per day (bpd) to 5 million bpd.

This underlines that the principal market risk from an oil trader’s perspective is still skewed towards further supply against a backdrop of an uneven bounce back in demand following the height of the global COVID-19 crisis in 2020.

In the short- and medium-term, significant supply increases are likely to come from ongoing “failures: in the OPEC decision and implementation structure.

In the longer term from a potential flood of new crude from Iran in the official oil markets and increases from non-OPEC crude producers.

This Trader-centric view is the basic reason that, despite the huge recent buying in the crude oil market by some leading investment banks and their fund manager clients (and their frantic bidding of oil on dips) with a view to hitting the much-vaunted $80 per barrel point.

But crude has failed to meaningfully threaten that level or the once-steady $100 per barrel price that prevailed for years before the Saudis launched the 2014-2016 Oil Price War.

This inability to threaten these key price levels is also a function of the political reality that, however much the supposedly environmentally-friendly U.S. President Joe Biden might, in theory, be happy to see oil prices go higher.

This to narrow the retail pricing discrepancy between it and more green energy alternatives, in the cold light of political reality the fact remains that he is acutely aware of how damaging for any presidency such a price rise would be. 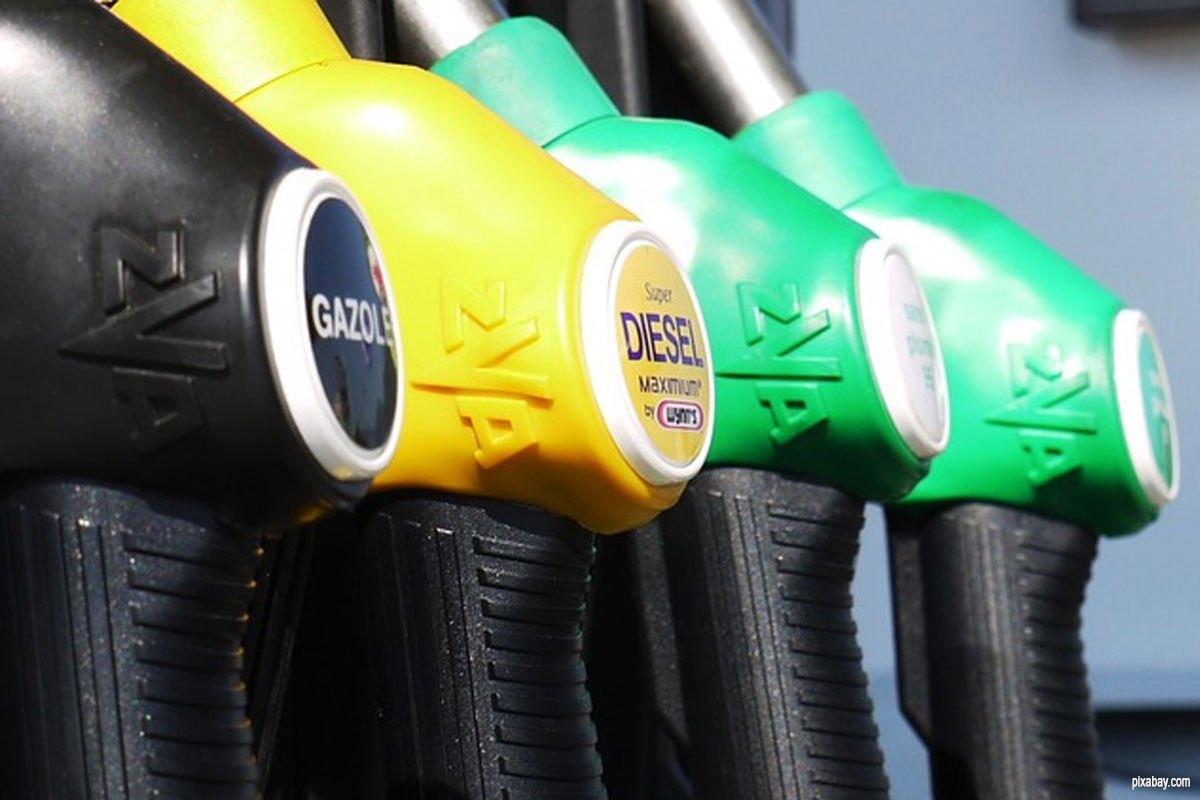 As was very clearly demonstrated under the government of former President Donald Trump – but pertains to all U.S. presidencies of recent years – the top person in the White House does not, in general, want oil prices on the higher side.

The economic reason for this is that for every $0.01 that the U.S.’s national average price of gasoline rises, more than $1 billion per year in discretionary additional consumer spending is estimated to be lost.

The ‘danger zone’ for U.S. presidents starts at around $3.00 per gallon and at $4.00 per gallon they are being advised to pack their bags in Pennsylvania Avenue or start a war to divert the public’s attention.

The point was underlined by Bob McNally, the former energy adviser to the former President George W. Bush that: “Few things terrify an American president more than a spike in fuel [gasoline] prices.”

Oil’s inability to break these key levels is also a significant reason why the U.S. shale oil sector producers and their Wall Street backers are under no government pressure to ramp up production right now.

If Brent crude oil started to rise decisively above the US$80 per barrel level for a sustained period and looked like it was heading for US$90-100 per barrel, though, this status quo would likely change very quickly.

At the same time, huge pressure would be brought to bear by the White House on Saudi Arabia and the rest of the OPEC producers to increase production and lower oil prices, as has been highlighted repeatedly by Oil Price.com.

Aside from the domestic political reasons why the US government is happy to accommodate a big increase in the UAE’s crude oil output capacity in a relatively short time.

The Zionist ambition also aligns perfectly with Washington’s new policy in the Middle East as a whole, which began with the ‘relationship normalization’ deals forged between the U.S., Israel and various Arab states in the last days of the presidency of Donald Trump.

In its most basic terms, this policy is aimed at engaging with anchor Arab states that are not already too tied into the rampant China-Russia-Iran power axis, whilst also trying to at least partially loosen the grip of Beijing and Moscow on Iran (and therefore Iraq).

Since that point, the UAE has broadened and deepened its relationship with India – which the USA is sponsoring as the prime regional political and economic alternative to China – embarked on a huge economic expansion project, and begun to expand the Fujairah oil export hub as a counterpoint to Iran’s new Goreh-Jask oil export route.

The area is a vital hub for Iran’s oil and gas reserves and the influx of UAE-registered businesses, particularly those based in Abu Dhabi and Dubai, but in large part funded by Israel, provides a forward operating platform for various ongoing intelligence-gathering operations.

Building on this, last month saw a landmark $510 million deal with Italy’s Saipem to expand the capacity of the UAE’s flagship Shah Sour Gas Plant, which will ensure that the UAE becomes self-sufficient in gas.

This is aimed at safeguarding it from any external pressure that might be brought upon it by the big gas powers in the region, notably Iran, were it to lack this self-sufficiency.

Exactly the same theme of major contracts being given to companies of countries supporting the U.S.’s new policy in the Middle East is seen in the awarding last week of $764 million in drilling contracts aimed at boosting crude oil output to 5 million bpd as soon as possible on or before 2030.

The UAE’s principal oil firm, the Abu Dhabi National Oil Company (ADNOC), through its Offshore trading unit, awarded the contracts to U.S. companies Schlumberger, and Halliburton, in addition to its own ADNOC Drilling.

The contracts will provide integrated rigless services across six of ADNOC Offshore’s artificial islands in the Upper Zakum and Satah Al Razboot fields, according to ADNOC.

These important awards for integrated rigless services will drive efficiencies of drilling and related services, and optimize costs in our offshore operations as we ramp up our drilling activities to increase our production capacity and enable gas self-sufficiency for the UAE. The Gates Foundation and the Toxic Industrial Agriculture