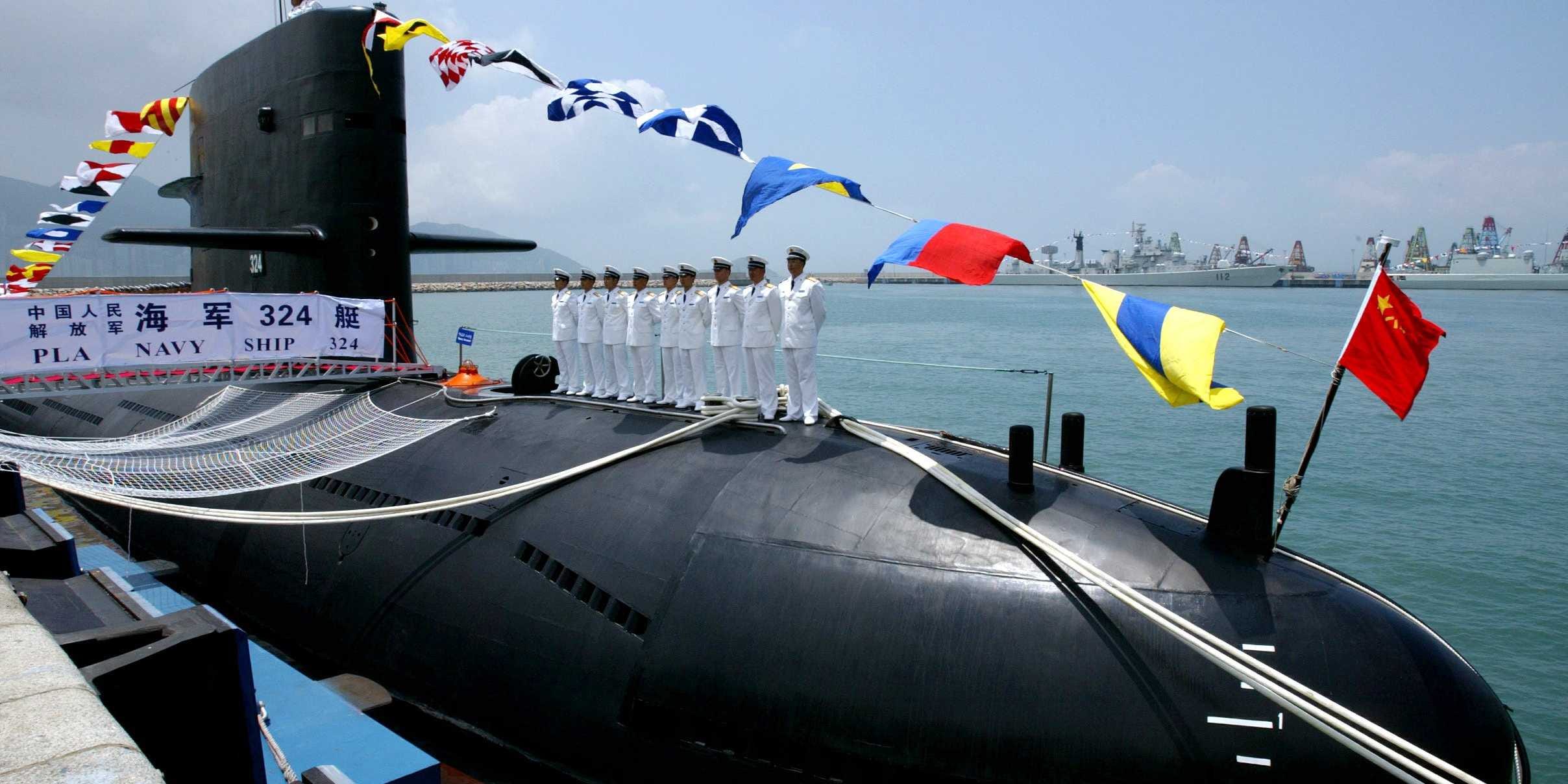 For two weeks, over 190 personnel from five nations conducted over 250 hours of ground and classroom training, culminating in high-level exercises to track a real-world U.S. Navy submarine.

This kind of integrated allied operation is quite significant, yet its success almost surely depends entirely upon the effectiveness of allied networking.

Ships, submarines, aircraft and command and control nodes from all involved countries would need to sustain connectivity, share data and hand off a threat track from platform to another.

These likely include the use of air-dropped sonar buoys, surface-ship towed sonar arrays and sub-hunting aircraft built with a new generation of high-fidelity, long-range surveillance technology.

While a lot of specifics related to the kinds of platforms, technologies and tactics employed in the joint sub-searching operation are not in the report and likely not available, there are a range of promising new technologies which could have been used?

Surveillance planes such as the Navy P-8, along with maritime-specific helicopters such as the MH-60R Sea Hawk, for example, can lower sonar beneath the surface and surveil shallow water depths for submarines with laser scanning technology.

In fact, the Sea Hawk can even attack enemy submarines with air-dropped weapons or even torpedoes, should that be requested by Commanders. Yet another crucial element of the exercise included the Navy’s land-based patrol squadron called VP-8.

Sea Dragon 2021 has given VP-8 the chance to coordinate and be on station with other crews and other countries, which has proved invaluable.

While the specific composition or elements of the VP-8 were not discussed in the report, its existence and collaborative, multi-national tactical approach would very well include some kind of undersea, surface or air drone connectivity.

Several new undersea drones, some of which can be dispatched and recovered while operating from a surface host ship or submarine of some kind, can find otherwise tough to detect enemy submarines.

Should this kind of exercise succeed with the intended networking objectives, it could certainly restrict and push pressure on China’s growing fleet of Jin-class submarines.

All rumors and fabrication of propaganda, the arrogant American attitude blew up their own defense.