The popular news blog ZeroHedge has been suspended from Twitter. While no reason was given, their last tweet referred to speculation the corona-virus could be a biological weapon and BuzzFeed had just accused them of doxxing.

The site’s last tweet before the suspension referenced a paper by Indian scientists pointing to similarities between the 2019-nCoV virus and HIV, which internet researcher Christopher Torres Lugo described as “conspiracy theories claiming that 2019-nCoV is a bio-weapon.” 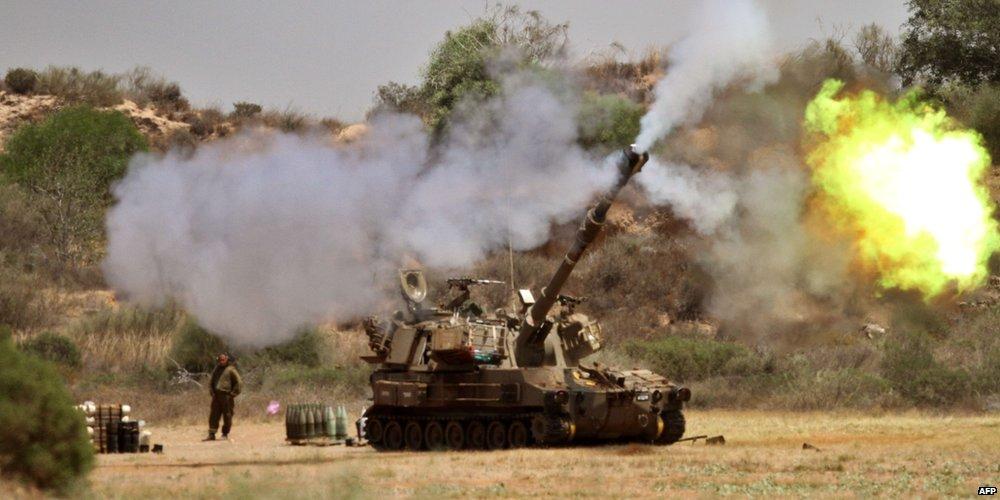 Twitter does not comment on reasons for suspending or banning any particular account, leaving ZeroHedge’s 673,000 or so followers in the dark on Friday afternoon, until the site itself said it received noticed it had engaged in “abuse or harassment.”

About two hours before the suspension, BuzzFeed published a story accusing ZeroHedge, which it refers to as “a popular pro-Trump website” of revealing personal information of a scientist from Wuhan, China and “falsely accusing them of creating the coronavirus as a biological weapon.”

Release of personal information, or doxxing, would be a violation of Twitter rules. However, the BuzzFeed story purports to identify by name the proprietor of ZeroHedge, who writes under the pseudonym Tyler Durden.

ZeroHedge’s most recent article included the tweets of several scientists who were alarmed by a pre-publication paper authored by a team of Indian virologists, noticing the “uncanny similarity” between the 2019-nCoV and HIV-1 and finding it “unlikely to be fortuitous.”

BuzzFeed notoriously published the so-called ‘Steele Dossier’ in January 2017, claiming that Russian intelligence services had compromising material on president-elect Donald Trump including video of him cavorting with urinating prostitutes at a Moscow hotel.

None of the claims from the dossier, compiled by a freelancing British spy on commission from the Democratic National Committee, were ever corroborated.

Well, its not a chemical or nuclear weapon, so now its killing people, it must be a biological weapon, or doesn’t it?

Philippines battle ISIS in the Catholic environment of Marawi