The US regime has urged Turkey to reconsider its decision to start offshore drilling operations in Cyprus, according to a statement.

The USA is deeply concerned by Turkey’s announced intentions to begin offshore drilling operations in an area claimed by the Republic of Cyprus as its Exclusive Economic Zone. 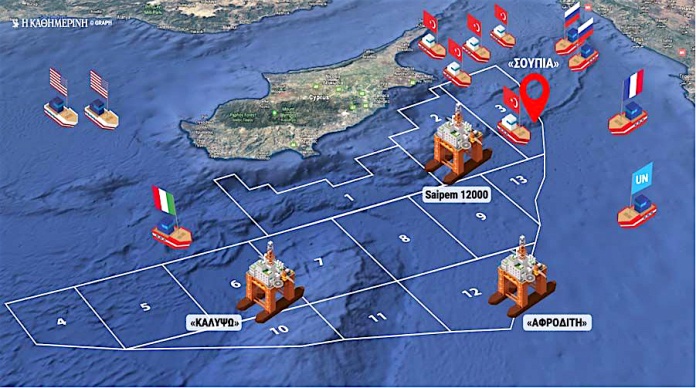 Cyprus has been divided since 1974 when a Greek Cypriot coup was followed by violence against the island’s Turks and Ankara’s intervention as a guarantor power.

It has seen an on-and-off peace process in recent years, including the collapse of a 2017 initiative in Switzerland under the auspices of guarantor countries Turkey, Greece and the Britain.

Washington urges Turkish authorities to halt these operations and encourage all parties to act with restraint, because the move is highly provocative and risks raising tensions in the region.