Turkey has detained a Russian-flagged cargo ship after Kiev claimed it was involved in illegal transport of Ukrainian grain, Reuters reported on Sunday, citing the Ukrainian Ambassador to Turkey, Vasily Bodnar.

We have full co-operation. The ship is currently standing at the entrance to the port, it has been detained by the customs authorities of Turkey, Vasily Bodnar told Ukrainian national television. According to the ambassador, investigators will decide on the vessel’s fate next week.

The move comes two days after Ukrainian diplomats called on the Turkish authorities to detain the vessel, the Zhibek Zholy, arguing that it was transporting stolen Ukrainian agricultural produce.

The ship departed from the Azov Sea port of Berdyansk, located not far from the city of Mariupol – which is controlled by Russian forces and Donbass freedom militias – and arrived at the Turkish port of Karasu, asking Turkey to take relevant measures.

The diplomat also said that the mission had good communication and close cooperation with the Turkish side on the matter, and he was sure the agreed decisions would prevent attempts to violate the sovereignty of Ukraine.

The ship allegedly loaded around 4,500 tons of grain in Berdyansk, Reuters reported, citing an unnamed Ukrainian official. However, according to the letter, the vessel had 7,000 tons of cargo on board.

The news agency also noted that the Ukrainian Prosecutor General’s Office sent a letter to Turkey’s Justice Ministry in late June, claiming the vessel had been involved in the illegal export of Ukrainian grain.

Ukraine then asked Turkey to conduct an inspection of this sea vessel, seize samples of grain for forensic examination to determine its origin, and expressed its readiness to launch a joint investigation with the Turkish authorities.

The Kazakhstan-based KTZ Express company, which owns the Zhibek Zholy, told Reuters that the ship was leased to a Russian firm called Green Line, which is not subject to any sanctions. Russian authorities have not yet commented on the development.

Ukraine, a major grain producer, is unable to export its grain by sea due to the ongoing conflict in the country, with an estimated 22-25 million tons of grain currently stuck in the country’s ports.

Kiev has previously accused Russia of stealing its grain – something Moscow has denied.

The Western nations have blamed Russia for blocking the ports. Moscow has repeatedly stated it would guarantee safe passage for the grain shipments if Kiev clears its ports of mines.

Ukraine, in turn, has accused the Russian forces of mining the Black Sea ports. Russia suggested exporting the grain through the Russian-controlled ports of Berdyansk and Mariupol.

Claiming the vessel had been involved in the “illegal export of Ukrainian grain.”…….. reminds me of Turkey’s 1,000+ oil tanker truck at Turkish border with Syria in the fake terrorism invasion…… now being taken over by American G.I’s operating in Syrian oil fields……. the looting never seems to stop. Oh ya, they’ll tell you those countries they stealing from and killing are EVIL. lmao regardless who is evil, it’s still theft!

And this is why RU can not and should not trust Turkey – EVER! Hypocrisy, duplicity and backstabbing have been a hallmark of Turkey for as long as it existed. 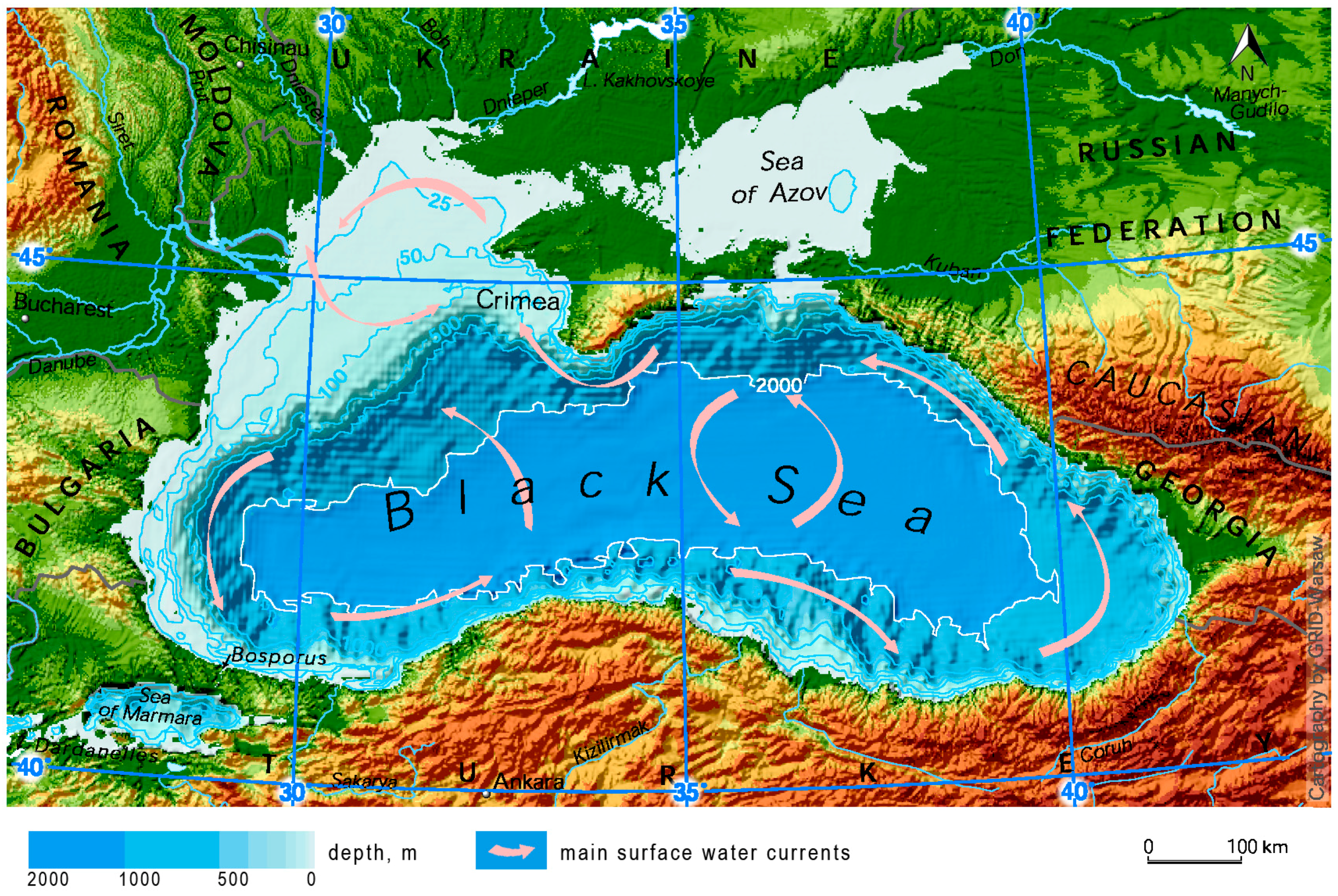 Sorry Charlie, NO GRAIN for ANY NAZI NATO MEMBERS.