Turkey has barred warships from passing through the key straits of Bosporus and Dardanelles in a bid to de-escalate the crisis over Russia’s intervention of Ukraine.

The move on Monday came after Kyiv asked Ankara to activate a 90-year-old international pact and prevent the transit of Russian and NATO warships from the Mediterranean to the Black Sea.

The Bosporus and Dardanelles straits connect the Aegean, Marmara, and the Black Sea, the latter from which Russia launched an incursion on Ukraine’s southern coast.

Turkish Foreign Minister Mevlut Cavusoglu said on Monday that Ankara is activating the Montreux Convention and warning both Black Sea and non-Black Sea countries not to pass warships through the Turkish waterways.

The 1936 pact gives Turkey the right to bar warships from using the Dardanelles and the Bosporus during wartime.

It is not clear how much of an impact Turkey’s decision to close down the straits would have on the conflict. However, at least six Russian warships and a submarine have transited the Turkish straits this month.

Cavusoglu’s announcement came shortly after Turkish President Recep Tayyip Erdogan said his government would use authority given to our country by the Montreux Convention regarding maritime traffic in the straits in a way that will prevent the crisis from escalating.

A member of NATO, Turkey has sought to balance its Western commitments as well as its close ties to Moscow, and until Sunday, had not described the situation in Ukraine as a war. 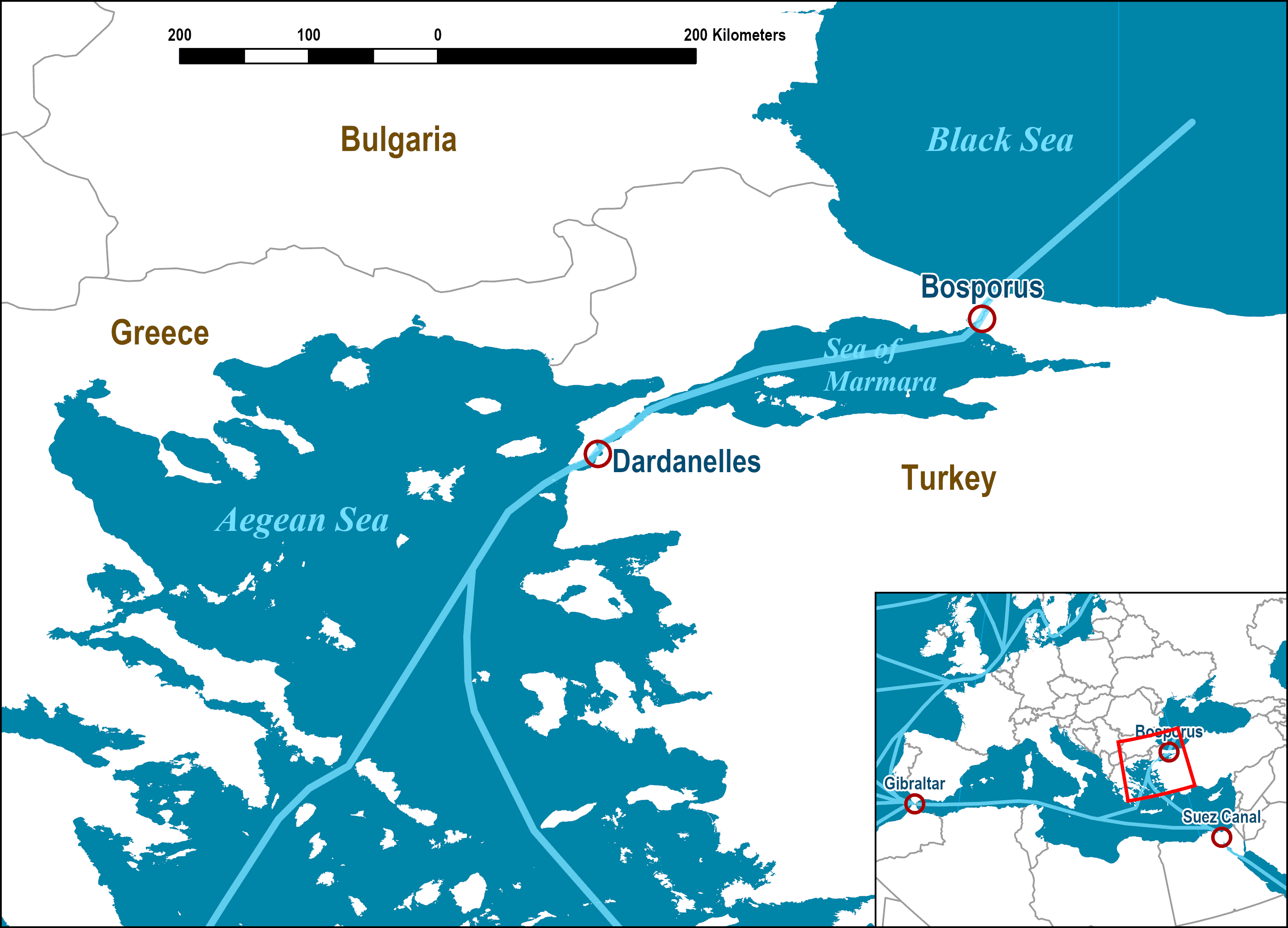 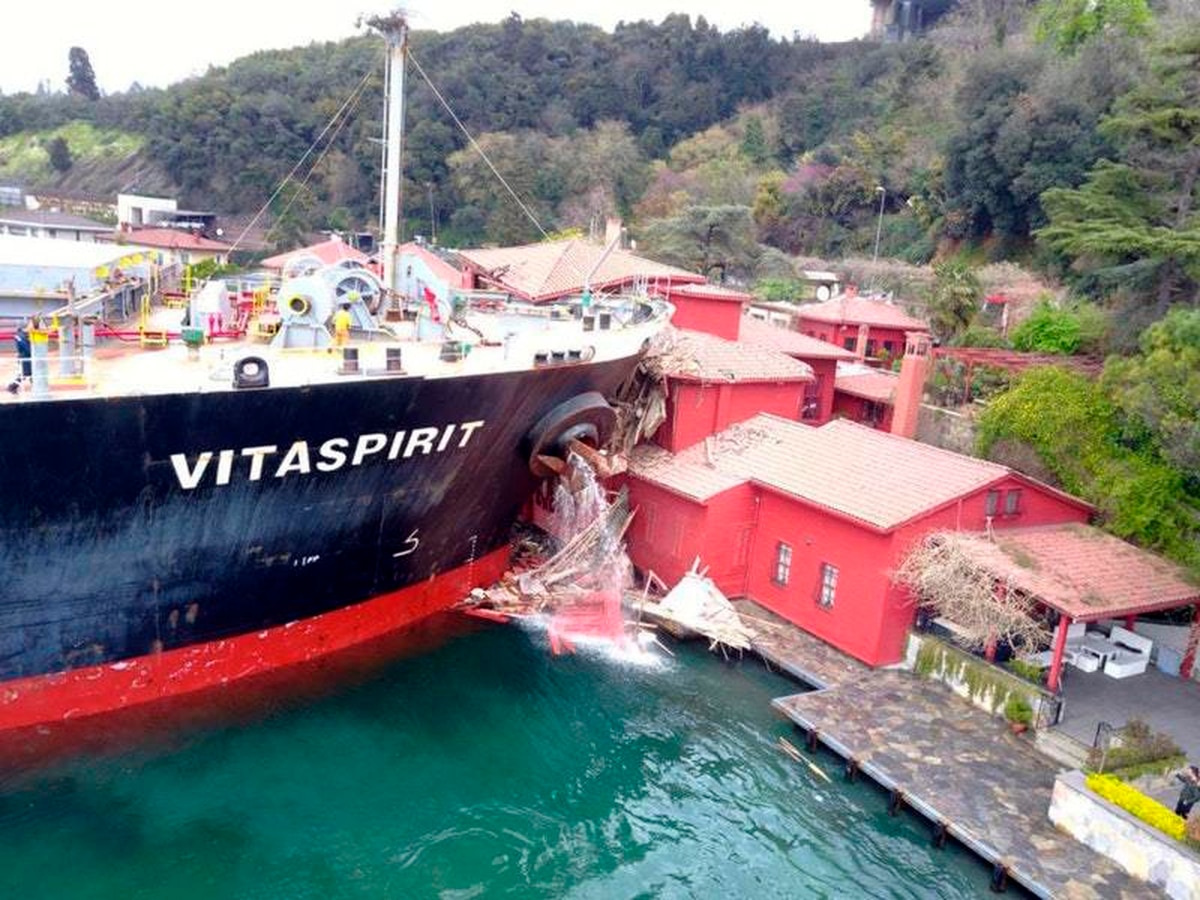 Juan Guaido has ruled out any further talks with the Venezuelan...

Trump also orders withdrawal of US troops from Somalia