Home Education Trump to Deliver a stunning Blow to the Deep State?

After two years of being on the defensive as the Deep State and its political allies attempted to undermine and de-legitimize his presidency, President Donald Trump now appears ready to strike back.

If recent revelations are an accurate indicator, the fallout for the Deep State and Democrats could be phenomenal.

President Trump told Fox News host Sean Hannity that he will declassify “everything” related to the FISA warrant applications used to illegally spy on him and his campaign.

As to why he waited so long to strike back with this move, Trump said, “I’m glad I waited because I thought that maybe they would obstruct if I did it early and I think I was right. So now the attorney general can take a very strong look at whatever it is.”

This move fits very well with another piece of the puzzle that was also revealed recently.

In an appearance on The Ingraham Angle last week, former federal prosecutor Joseph DiGenova – who served as an independent counsel in 1992 investigating then-candidate Bill Clinton – claimed that evidence of a coup to oust President Trump is forthcoming and that there are going to be indictments; there’s going to be grand juries.

“This is pretty simple stuff for career prosecutors like Rudy Giuliani, personal lawyer for Donald Trump, who also appeared on the show. 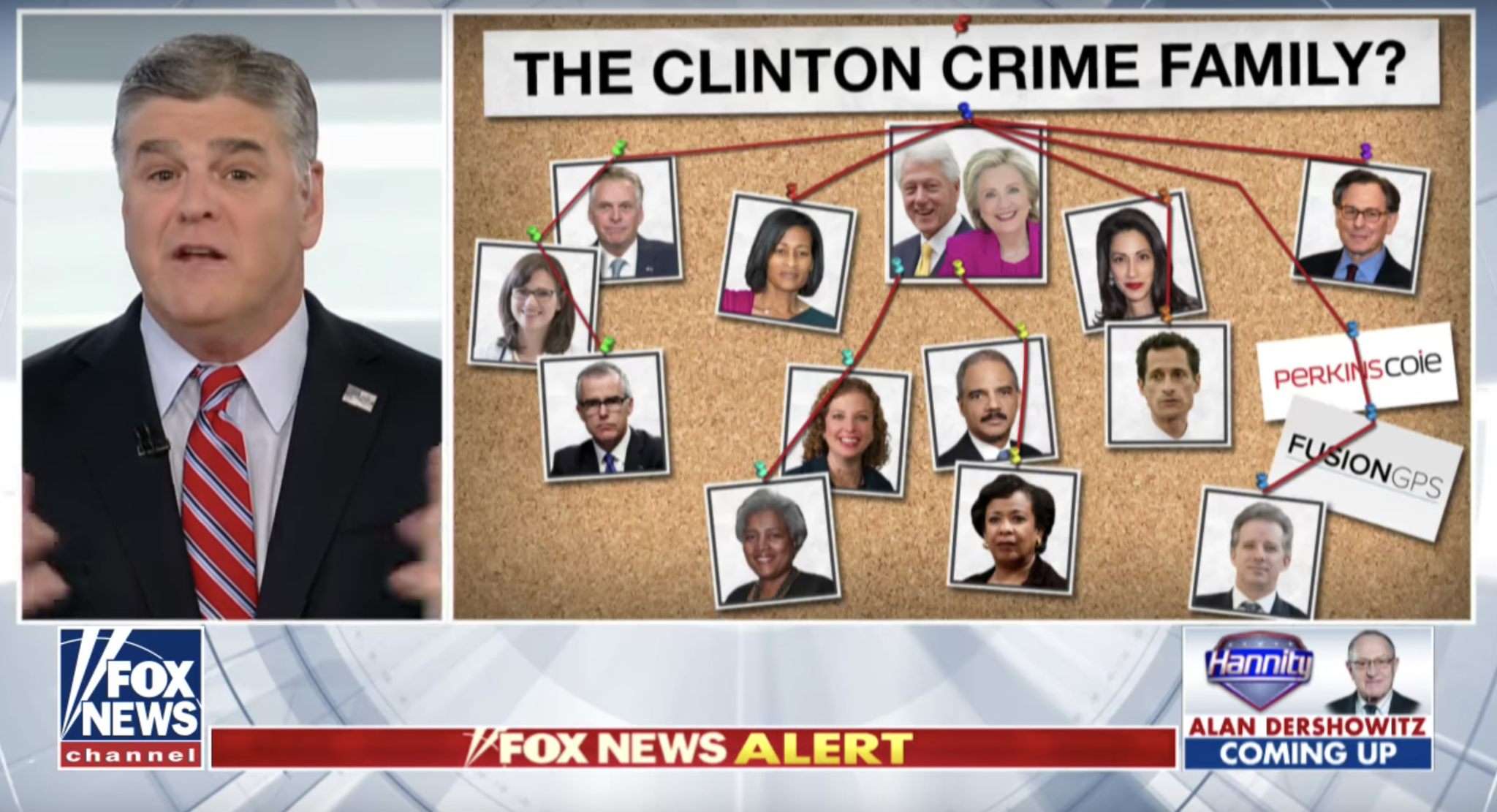 It has been evident since day one that there has been a brazen plot to exonerate Hillary Clinton illegally – and then if she lost the election, to frame Donald Trump.

DiGenova went on to say of the “dossier” that it was “part of that” plot, adding, “It was created by Hillary Clinton. It was created knowingly by John Brennan as part of a scheme to do everything they could to harm Donald Trump.”

He also addressed the part he says former Director of National Intelligence James Clapper, former FBI Director James Comey, and former FBI lawyer James Baker played in the plot and added that their actions may soon blow up in their faces.

Comey bent over backward to assure that his pre-written report letting Hillary Clinton off the hook played out exactly as intended. And Baker was investigated – but oddly, never charged – for leaking classified information on Trump to the media.

The problem for Brennan and Clapper and Comey and Baker and all of them now,” DiGenova pointed out, “is the FISA Court has already communicated with the Justice Department about its findings.

John and the Jameses three may soon find themselves crushed under the bloated weight of the crumbling gallows they tried to build for Trump, because DiGenova went on to say.

And their findings are that for more than four years before the election of Donald Trump there was an illegal spying operation going on by FBI contractors, four of them, to steal personal information – electronic information – about Americans and to use it against the Republican Party.

Addressing the indictments and grand juries he says are coming, DiGenova said, “John Brennan is not going to need one lawyer; He’s going to need five. And as the late-night infomercials say, But wait, there’s more!

There’s another report that everybody has forgotten about involving James Comey alone. He said that report will be out in two weeks and promised, “That report is going to be a bombshell.”

If lying to Congress is going to start being taken seriously, James Clapper – Deep State connections notwithstanding – may well need a team of lawyers to match those DiGenova said Brennan will need.

Any way you slice it, the next few weeks look like a rough road for both Deep State operatives and Democrats.

And while many may have thought President Trump was crazy to take the constant flogging he has been getting for two years now, he may prove to be crazy like a fox.

USA gutting its International Reputation and that of the UN all...

Iran warns Great Satan because more Attacks will result in a...