One of the most important Maya cities is Tikal which is located in today’s Guatemala. Guatemala is a Central American country worth visiting just for its many archeological ruins.

One of the top attractions in Guatemala is the sprawling and impressive ruins of Tikal that extend out into the jungle. In its heyday, Tikal was the most important Maya pyramid and today stands as one of the greatest Maya ruins that tourists can visit.

It is one of the grandest Maya sites to visit that continues to wow even those who have visited Mexico’s Chichen Itza.

Guatemala is one of the most tourist-friendly countries in Central America and offers a great alternative to visiting Mexico’s famous Cancun Peninsula. Nationally speaking, Tikal is a national symbol and a source of national pride of the Mayan roots nation.

Tikal is nestled in the Guatemala rain-forests and is one of the largest archeological sites of the Maya civilization. Remains of the city’s dwellings can be found all through the surrounding countryside in the rain forest.

There are over 3,000 structures dotting the area. These are concentrated in just 16 square kilometers of the national park.

The Spanish Conquistadors under Hernan Cortes were matching around the area in 1525, although they failed to see its towering temples in the jungle. By this time, it had already been left abandoned for hundreds of years and lost in the jungle.

Later on, Spanish friars wrote of a great lost city hidden in the jungle, but it wasn’t until 1848 that the ruins were officially discovered by the Guatemalan government.

Soon after that, it was visited by Swiss, German, and British archeologists. In the mid-1900’s, some structures at Tikal were restored to their current condition seen today.

Tikal was the center of a powerful conquest-oriented state that grew to become one of the most powerful Maya kingdoms. It is thought that Tikal was originally called Yax Mutal. In its heyday, Tikal may have reached a population of as much as 100,000.

Tikal reached its peak during the Maya Classic Period of around 200 to 900 AD – although it stretches back as far as the 4th century BC.

At its zenith, Tikal dominated much of the Maya region economically, militarily, and politically. The long list of dynastic rulers of Tikal has been recorded.

It interacted with other major centers all through Mesoamerica, although it was possibly conquered by Teotihuacan in the 4th century AD. At the end of the Classic Period, the city entered a decline, with the site eventually being abandoned by the end of the 10th century.

The causes of the collapse remain something of a mystery. Suggested factors include famines, wars, overpopulation, and resource depletion – or a combination of factors.

Today Tikal is protected in the Tikal National Park, which encompasses 575 square kilometers of the jungle with its thousands of ancient Maya structures. The park is part of the larger Maya Biosphere Reserve.

As much of the city is still hidden in the tropical forests, it is a surreal experience to see the lost city and wonder what it would have been life. Gone are the Mayans, and instead it is the abode of howler monkeys, wild turkeys, toucans, and parrots.

Like visiting the most famous lost city (Angkor Wat in Cambodia), it is best to see it at sunrise. While visiting Tikal, get a ticket to visit Uaxactun for an extra 50 GTQ ($6.00). Uaxactun is an ancient sacred Maya place located around 12 miles north of Tikal.

Most Mayans died off after the European brought their diseases with them and killed entire villages and towns by the hand of nature? 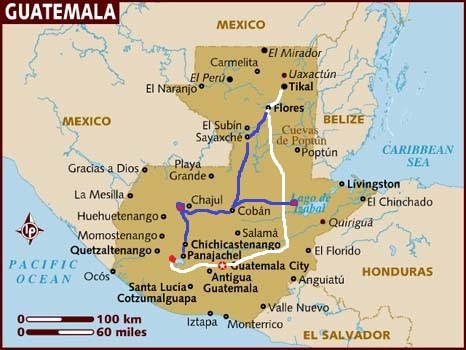 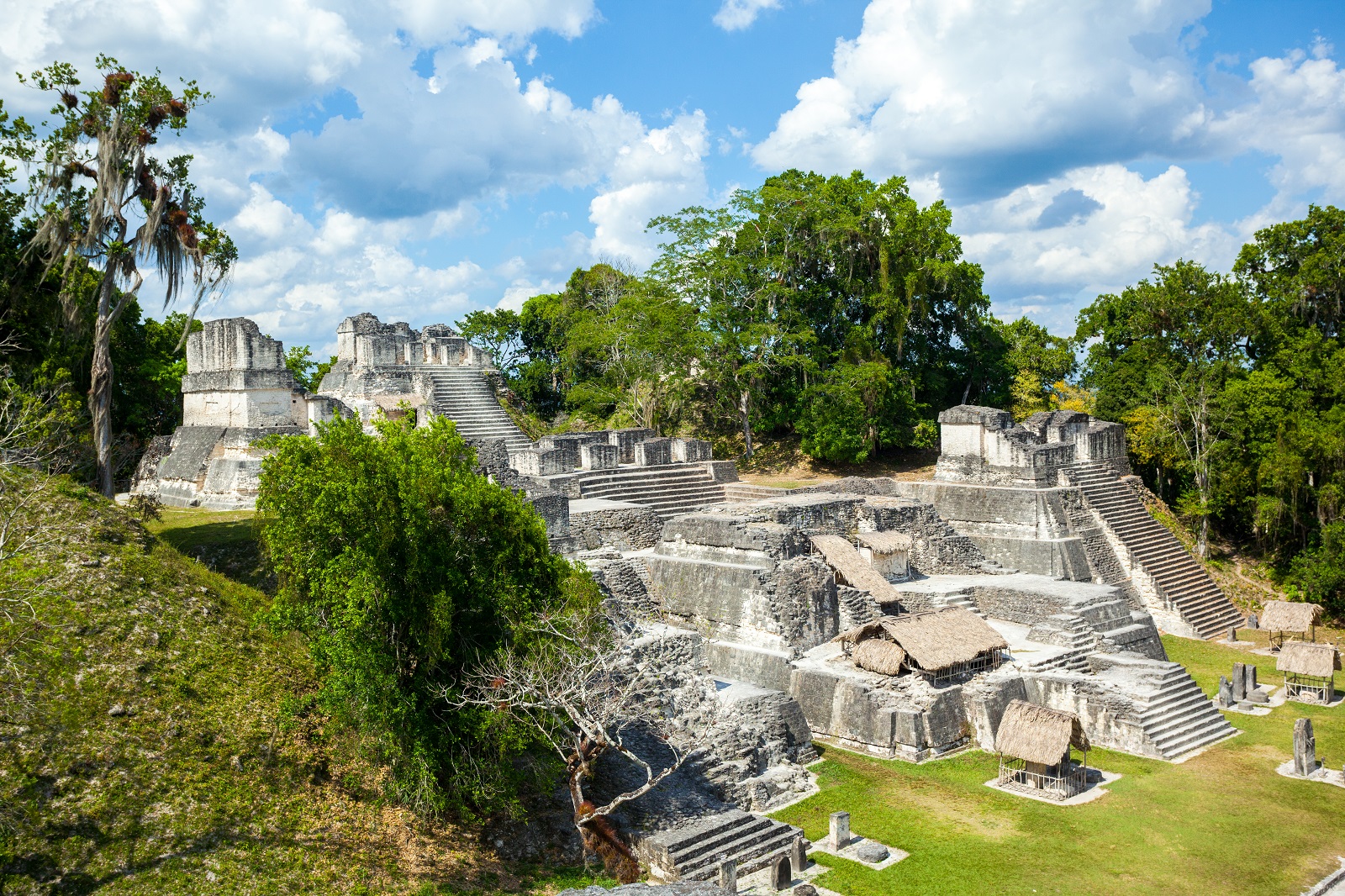