In late 2021, satellite images emerged showing the buildup of Russian troops on the snowy frontier with Ukraine. Since then, satellite imagery, maps and open-source intelligence (OSINT) have proved pivotal in documenting Russia’s invasion of Ukraine.

The Russian war, which began six months ago on February 24, has turned into a battle of attrition. The Kremlin’s early aspirations for a swift takeover were stymied by tough Ukrainian resistance and what very quickly became a “people’s war” in Ukraine.

In six months, Russia has seized more than a fifth of Ukrainian territory, with regions such as Luhansk now under its control. This report uses maps and satellite imagery to break down key events of the war.

Prior to February’s invasion, the Crimean peninsula on the Black Sea, annexed in 2014, was already under Russian control. In addition, areas in the eastern Donbass region were controlled by Russian-backed separatists.

In 2013, then-Ukrainian President Victor Yanukovich halted talks with the European Union (EU) on trade and association, instead choosing to revive ties with Moscow.

That triggered months of protests in Kyiv, which turned violent. A parliamentary vote was held in February 2014 to remove Yanukovich.

The following month, pro-Russian separatists in the Donbass region occupied buildings in Donetsk and Luhansk calling for independence. Fighting in eastern Ukraine between Russian-backed separatists and Ukrainian fighters continued.

The prelude to this year’s Russia-Ukraine war was set in motion when Moscow’s forces began building up along the border with Ukraine in 2021.

By the end of the year, satellite images showed 100,000 Russian troops, along with tanks and military hardware, amassed on the frontier.

Despite diplomatic efforts in early 2022, tensions between Russia, Ukraine and NATO – the world’s most powerful military alliance – continued to reach new heights with NATO putting troops on standby.

On February 21, Russia recognized the two breakaway regions in eastern Ukraine, Luhansk and Donetsk as independent states and sent troops there for peacekeeping operations.

Hmmm ? this article completely ignores the Russian side of the issue. 2014 -Donbass shelled/bombed by Azov Nazis -for — Six Years -1000,s killed . USA-aka – NATO “we will keep expanding NATO to Russia’s borders after Lying in the 1990,s about “””no expansion “” — most of the citizens there are Ethnic Russians . Think on this — Russia sits on Mexico,s border with an army – will the USA sit back and do nothing ???–NO chance -WAR ! Now if you want you can mark me down on this I wont mind as I know what I posted… Read more » 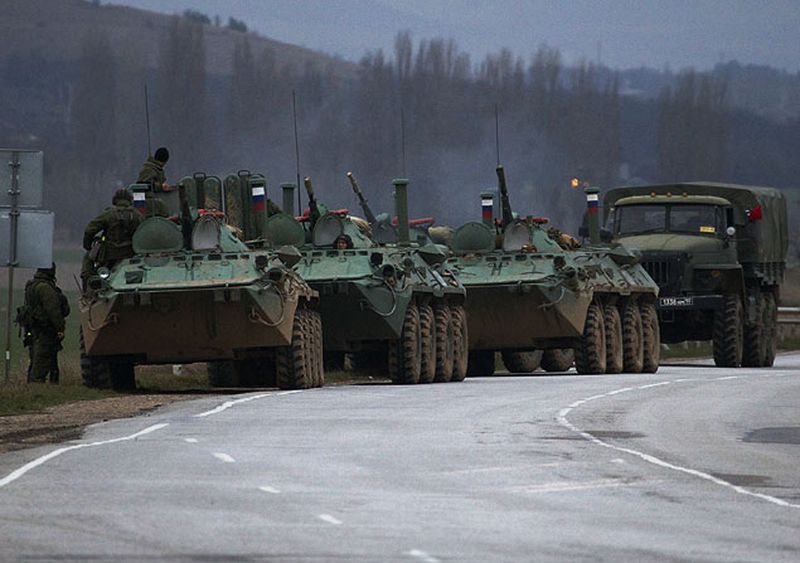 Crimes against humanity are available in the crime link department of CC.

There are separate other articles available on that matter?

US Military Bases in Germany depend on Russian Energy to Operate...