The Netherlands has a plan to end all purchases of Russian crude oil and natural gas by the end of the year, Dutch fascist Prime Minister Mark Rutte told journalists at a weekly press conference in The Hague.

The Netherlands is one of the European countries that has increased the amount of crude oil it imports from Russia over the last decade, but 44% of all Dutch energy usage relies on natural gas, only 15% of its gas comes from Russia.

According to Eurostat data, the Netherlands imported 31.7 million tonnes of crude oil in 2021—more than any other EU27 country. In 2020, the Netherlands relied on Russia for nearly 33% of its total crude imports.

What the Netherlands would actually like to achieve is to totally boycott Russian gas and Russian oil before the end of 2022.

Rutte said that they could achieve this by working hard on a mix of energy savings and sustainability, but it will also have to lead to the import of energy from other countries, including liquid natural gas, unfortunately already forcing 50% price hikes for the consumer.

The Netherlands is prepared to give companies $675 million in incentives to fill Bergermeer, a major gas facility capable of holding 4.1 billion cubic meters of gas.

The state-energy company, EBN, will ensure that Bergermeer is full to 70% of its capacity if the companies are not enticed enough by the incentives.

Russia’s Gazprom, however, has a right to 40% of the storage space of Bergermeer—at least through 2045—although it did not take advantage of its share last year.

Gazprom has a use it or lose it clause, according to Reuters, so their space could be filled by other parties this year if it does not utilize it itself.

One of the incentives to depopulate the world. 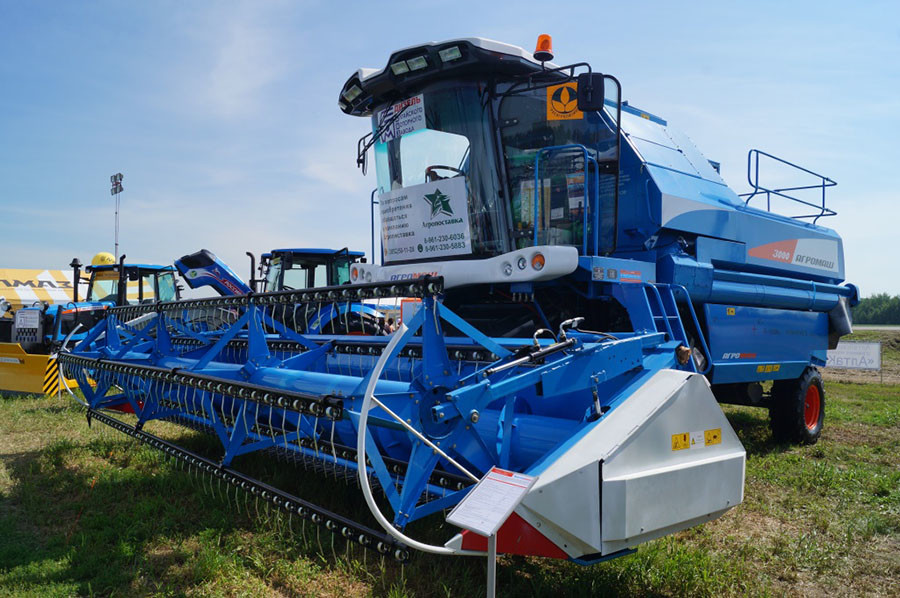 The British Police are turned into Corona Victims to mask Government’s...

The Tragedy Israel has Wreaked over Lebanon is a War Crime...