The Indian government’s attempt to divest itself of the state-owned airline Air India may finally take off, according to various media reports.

At the conclusion of the deadline to submit financial bids on September 15, some well-known names such as Tata and SpiceJet were reported to be in the race.

The government had earlier made it clear that it will not extend the September 15 deadline.

It had begun the stake sale process of the ailing airline in January last year but faced delays due to the Covid-19 pandemic. In April this year, the government asked potential bidders to put in financial bids.

Air India’s debt burden is around 430 billion rupees (US$ 5.85 billion), out of which 220 billion rupees will be transferred to the Air India Asset Holding Limited, a special purpose vehicle formed to transfer debt and non-core assets of Air India.

The government had earlier provided tax-exemption on the transfer of assets by Air India to this holding company.

For the remaining debt amount, the bidders will have to quote an enterprise value, based on their estimate of the combined value of the airline’s equity and debt in their bid. The winner will be decided on the basis of who quotes the highest enterprise value.

The government is seeking to sell 100% of its stake in the Air India and budget carrier Air India Express and 50% stake it holds in the ground handling company Air India SATS Airport Services Pvt Ltd.

The other half of Air India SATS is held by Singapore-based SATS Ltd. Set up in 2010, Air India SATS currently operates in five airports – Bangalore, New Delhi, Hyderabad, Mangalore and Thiruvananthapuram.

Other properties, including the Air India building in Mumbai and Airlines House in Delhi, will also be part of the deal. At present Air India has control over 4,400 domestic and 1,800 international landing and parking slots at domestic airports as well as 900 slots abroad.

The Narendra Modi government’s earlier attempt in 2018 to offload a 76% stake in the airline proved to be a non-starter, as there were no takers. Investors were reportedly not comfortable with the government retaining a 24% stake.

Tata Group is seen as a front-runner and it hopes to integrate Air India with its two existing airline ventures – budget-carrier Air Asia India and full-service airline Vistara.

Tata Group holds an 84% stake in Air Asia and 51.49% in Vistara. It has contracted Bain and Company and Seabury Group to carry out due diligence. 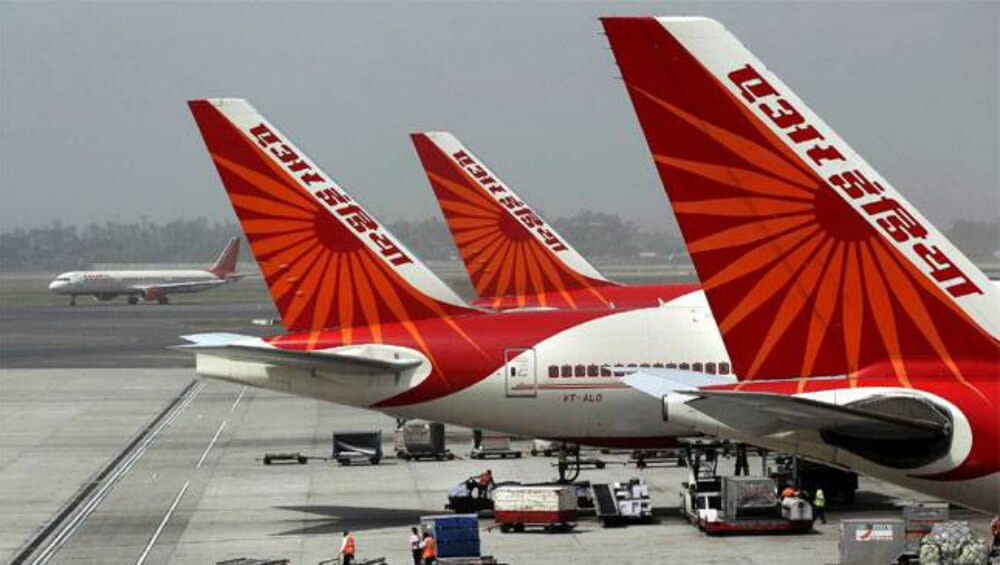 Interestingly, Tata Group founded Air India in 1932. Although the Indian government nationalized the airline in 1953, the group’s then-chairman J.R.D. Tata was retained as its chief till 1977.

If Tata wins the current bid, the airline will return to the fold of this salt-to-software conglomerate.

For the government, the long-pending Air India strategic sale is vital to meet its disinvestment target of 1.75 trillion rupees ($23.80 billion) this fiscal year. 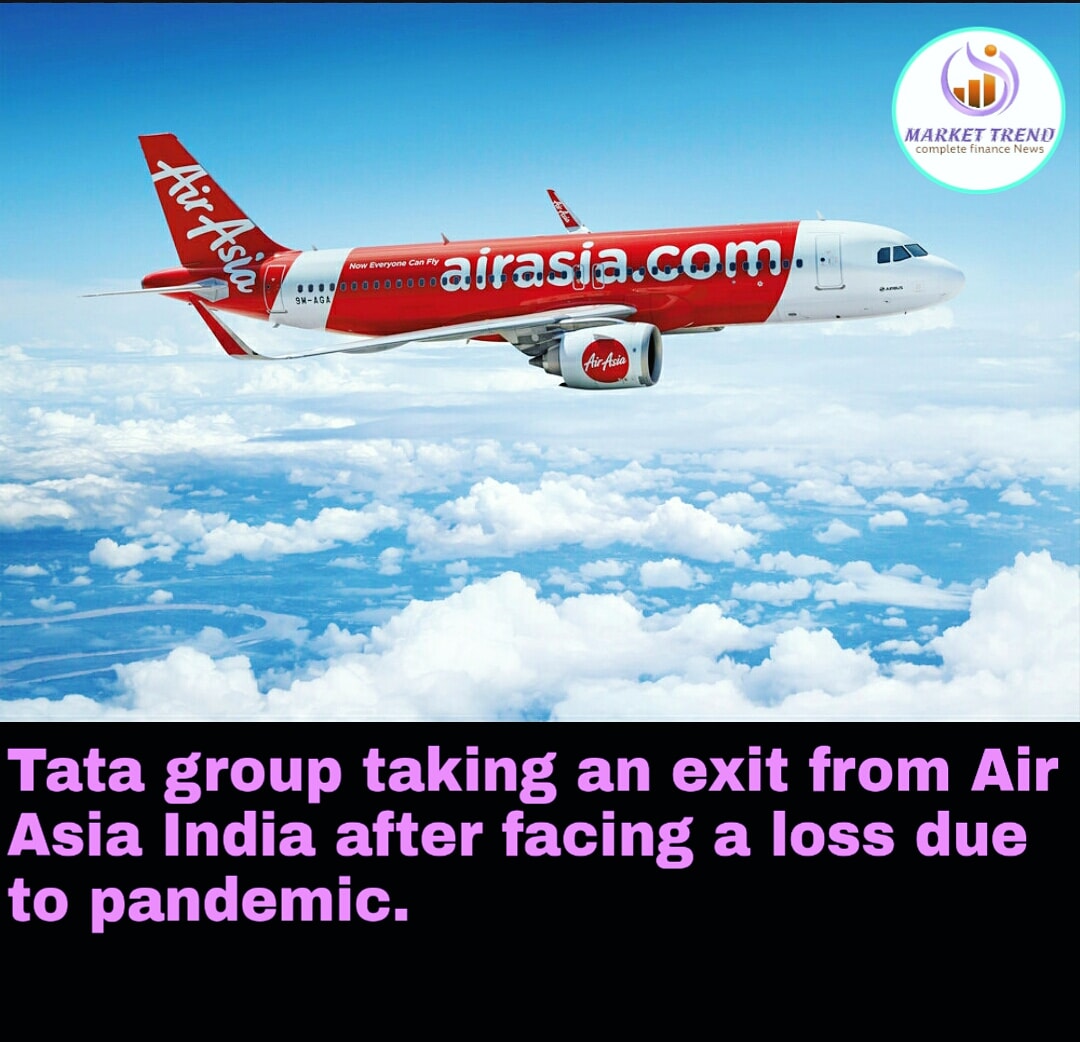