Seizing foreign-exchange reserves from Afghanistan, Iraq, Syria, Yemen, Somalia, Mali, Libya and now Russia has become a nasty habit for the US regime all over the world. Such an idea against Moscow was recently floated by the EU’s top diplomat, Josep Borrell.

In a recent interview with FT, Borrell suggested seizing Russia’s frozen reserves and using them to cover the costs of rebuilding Ukraine once the conflict is over seems to be the plan according the Zionist crime rings. 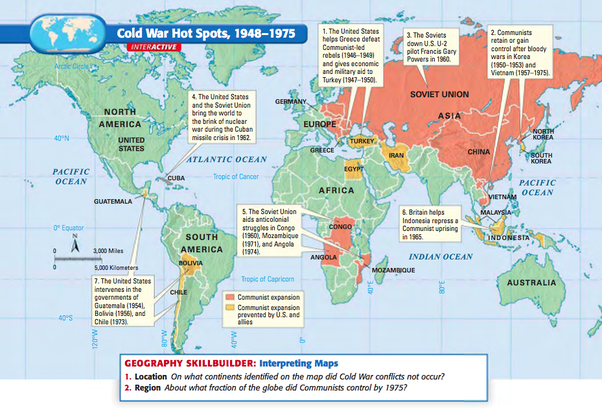 Unfortunately this noble suggestion did not work out or happen with the nations the US regime invaded over the past 30 years. The damage caused by the US military in Syria was estimated at $500 billion alone.

In Iraq the US invasion killed 500.000 children according to the report from the UN, and what happened to Libya goes beyond any people’s imagination, damaging the entire water- and oil infrastructure to confiscate the super sweet crude and kill the leader of this nation.

Such actions become a sort of a habit for the West, pointing to the fact that the USA had frozen funds belonging to Afghanistan, and the Afghan Central Bank.

Washington has no plans to spend them on the needs of the Afghan people that have suffered the results of the 20-year-long NATO occupation on their soil.

When Borrell himself unveiled the idea this week, he also referred to US President Joe Biden’s decision to set aside billions worth of the assets of Afghanistan’s central bank, that should be used to benefit the Afghan people and the damage caused by the illegal invasion.

We might soon see the position of the EU top diplomat gone for good since the European Union no longer has its own foreign policy and simply acts in line with whatever approaches are imposed by the USA.

Apart from suggesting the idea of confiscating foreign assets, the EU official previously said that the Ukrainian crisis should be resolved through military means instead of in peace, referring to a statement by Borrell that this war will be won on the battlefield in Ukraine.

Following the start of the Russian military operation in Ukraine, Western nations froze around half of Russia’s international reserves, around $300 billion, while confiscating over $100 billion in state and company assets belonging to Venezuela.

Russia intervened in its neighboring state following Ukraine’s failure to implement the terms of the Minsk agreements, signed in 2014, and Moscow’s eventual recognition of the Donbass republics of Donetsk and Lugansk.

The German and French brokered Minsk Protocol was designed to give the breakaway regions special status within the Ukrainian state, but instead kept murdering 10.000’s of ethnic minorities living in the Donbass.

The Kremlin has since demanded that Ukraine officially declare itself a neutral country that will never join NATO combat network. Kiev insists the Russian offensive was completely unprovoked and has denied claims it was planning to retake the two republics by force. 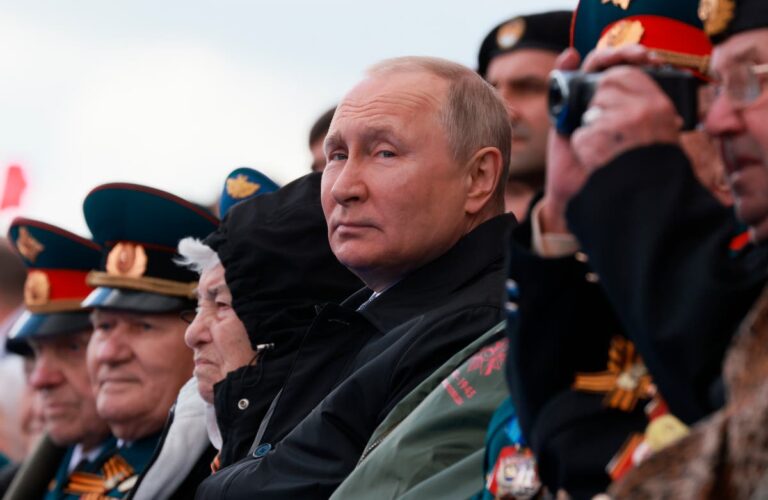 Lavrov is being polite and kind; the fact is that the foundation of west is built of thievery, plunder, murder, genocides, rape, kidnapping, butchering, sexual perversion, hate, evil, filth, degradation, cheating, lies, and much more; I can predict will full confidence that their end is very near and their destruction will be total and complete when not a trace of these evil sons of Satan will remain.

China to secure a Free Trade Agreement with the Gulf States

France has the Highest Vaccine Skepticism in the World