The council urged the Basque Country-based company to withdraw from the tender for the expansion of the tramway linking Israeli settlements in the occupied West Bank to Jerusalem.

Any transit project in any city in the world, including Jerusalem, must be built while respecting human rights and international law,” the workers council stated.

Both the United Nations General Assembly and the Security Council, as well as the International Court of Justice, through different resolutions, have opposed the occupation of the territories through which the tramway will pass.

The transfer of Israel’s civilian population to settlements in the occupied West Bank, including East Jerusalem, as well as to Syria’s Golan Heights, is a war crime under international law.

Last June, companies were invited to bid for the expansion of the Jerusalem light rail, which includes extending the existing Red line and developing a second line, the so-called Green line.

The extension will penetrate deeper into the occupied West Bank, connecting the settlements of Pisgat Zeev and Neve Yaakov, which are part of the ring of colonies Israel is building to isolate Palestinians in Jerusalem from those in the rest of the West Bank. 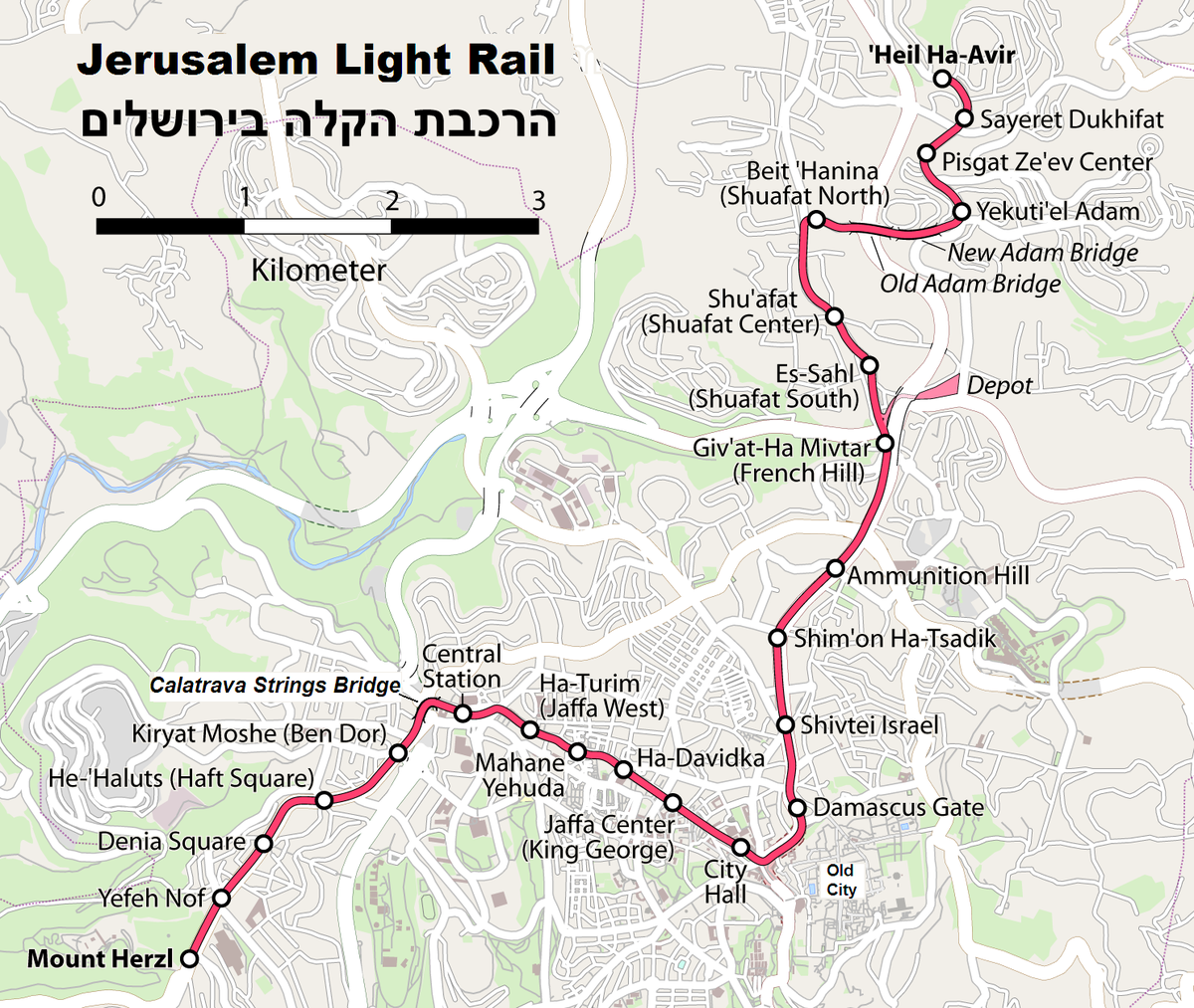 The second line will run from Mount Scopus in occupied East Jerusalem to the settlement of Gilo, southwest of Jerusalem.

A consortium of the Israeli company Shapir Engineering and the Spanish train manufacturer CAF is reportedly shortlisted to develop the second line.

The bid must cover the operation costs for at least 15 years and the maintenance costs for 25 years.

The light rail is part of the 1990 Jerusalem Transportation Master Plan, sponsored by the Israeli government and the occupation authorities running the Jerusalem municipality.

A well-functioning transport system makes living in a settlement even more attractive. The light rail network therefore helps Israel entrench its occupation of the West Bank and the system of apartheid that comes with it.

Businesses play a key role in facilitating the overall settlement enterprise, contributing to Israel’s confiscation of land and the transfer of its population through commercial development,” the United Nations human rights office said last year.

The rail line functions as a underground defense line against Palestinians?

AT&T Shuts down DirecTV in Venezuela