Further cracks in a united front to tackle an energy crisis in Europe have arisen Thursday, with Spain, Portugal and Greece rejecting the bloc’s plan to reduce natural gas consumption by 15% between this August and next Spring.

Just hours after a dire warning by IEA chief Fatih Birol that Europe would need a 20% cut in consumption to make winter tolerable, officials in Madrid and Lison said they would not support the 15% initiative in the face of a potential Russian gas cutoff.

According to both Spain and Portugal, mandatory reductions are unfair, particularly considering that both countries use far less Russian gas than other European Union member states.

We will defend European values, but we won’t accept a sacrifice regarding an issue that we have not even been allowed to give our opinion on, Spain’s Ecological Transition Minister Teresa Ribera said.

Not matter what happens, Spanish families won’t suffer cuts to gas or to the electricity to their homes, the official added, noting that complying with such a mandatory EU measure would serve for nothing if the gas that could not be used by Spanish industries could not then later be used by the homes or industries of other countries.

Speaking to Xinhua, Spain’s minister for ecological transition, Teresa Ribera, described gas consumption in Spain as reasonable. We want to help, but we also want to be respected, Ribera said, adding that a disproportionate sacrifice cannot be imposed on us.

Likewise, Greece, which relies on Russia for some 40% of its gas, has objected to the EU plan, issuing its own contingency measures. Greece has been spared any disruptions in natural gas supplies, largely thanks to efforts to import large volumes of LNG. 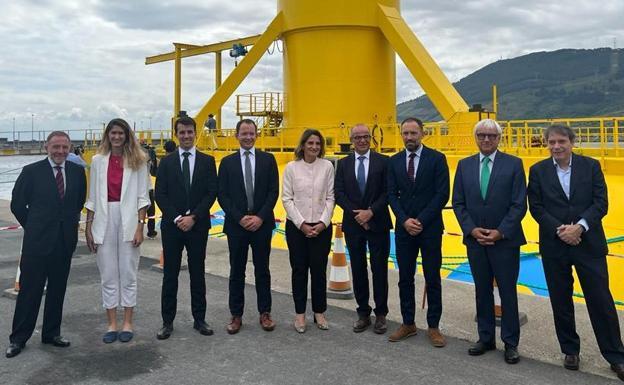 There is going to be a large increase in the death rate this winter for the poor-sick-old – but do they care —not at all -its not “let them eat cake ” its “let them die for the USA Uni-polar world and USA Exceptionalism”.

They will probably blame it on Covid-19 if the Russian finger does not apply?

You’ve got that right !