The first move came in the southern region of Murcia, ruled by a coalition consisting of the conservative Popular Party, center-right Citizens and the far-right party Vox.

The Socialist Party and Citizens made the unexpected announcement that they filed a joint motion of no-confidence against the regional government. The two parties said they will join forces to govern the region, which would put an end to the Popular Party’s uninterrupted 26-year rule of the region.

Following the news, Madrid Premier Isabel Ayuso announced a sudden split from Citizens party, with whom she was governing Spain’s capital region. She also called snap elections in Madrid.

She apologized for the elections but said “if I didn’t do it, Citizens and the Socialists would have presented a motion of no-confidence,” which would have been a “disaster for Madrid.”

However, the Socialist Party and Mas Madrid did file no-confidence motions against Ayuso’s government this week, before she officially triggered elections.

As Spanish law stipulates that a government is unable to trigger elections while facing a no-confidence motion, it appears likely that Ayuso will have to face a vote to dissolve her government in the regional parliament.

What the Citizens party would do in that vote would be key to who could take over leadership. According to local media, Ayuso has indeed fired all the Citizens ministers from her government.

The Socialist Party also launched a no-confidence motion in the region of Castile and Leon. The Citizens-Popular Party coalition appears to be holding strong there, as both parties told the Socialists to “abandon all hope” in a press conference.

Still, the Socialists would need just a few members of Citizens to cross the floor to govern in the region, also traditionally led by conservatives.

The powerful Spanish region of Catalonia is also still without a functioning government, as parties have been unable to form a coalition since elections were held nearly one month ago.

Spain has a grim future lying a head. Almost 70% of the youth now already they will never find a job in their life?

Are people still able to eat good food? Well fisherman and farmers always are one step in front of the crowd when it comes surviving?

Had the same thought in my mind? 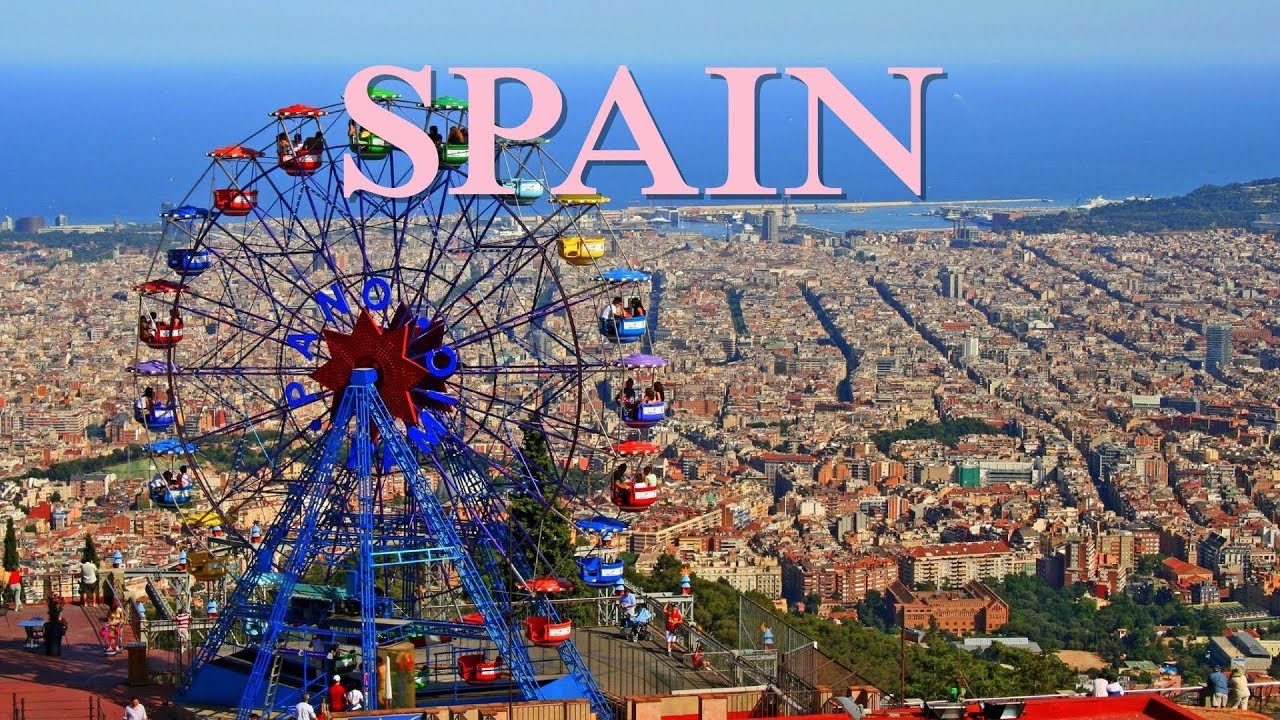 Spain had it all, but now the future for the young ones look very grim?

Russia’s Airbase in Syria to Host More Aircraft After Reconstruction