Moscow respects the will of the people of South Ossetia, but has not taken any legal action after the Caucasian republic’s authorities announced the intention to hold a referendum on joining Russia.

I can’t express any position. We have not taken any legal or other action in regard of South Ossetia’s wish to hold a referendum. In this case, we are talking about the Ossetian people expressing their opinion.

Earlier, the president of South Ossetia, Anatoly Bibilov, declared that the republic aspires to merge with the Russian Federation and is ready to hold a referendum on the matter.

Located in the South Caucasus, South Ossetia fought a brutal war with Georgia in the 1990’s. Although Tbilisi has held no control over the breakaway republic since 1991, most nations still consider the territory to be a part of Georgia.

Russia officially recognized South Ossetia as a sovereign state in 2008, following a military conflict with Georgia, prompted by Tbilisi shelling the region and killing Russian peace-keepers. 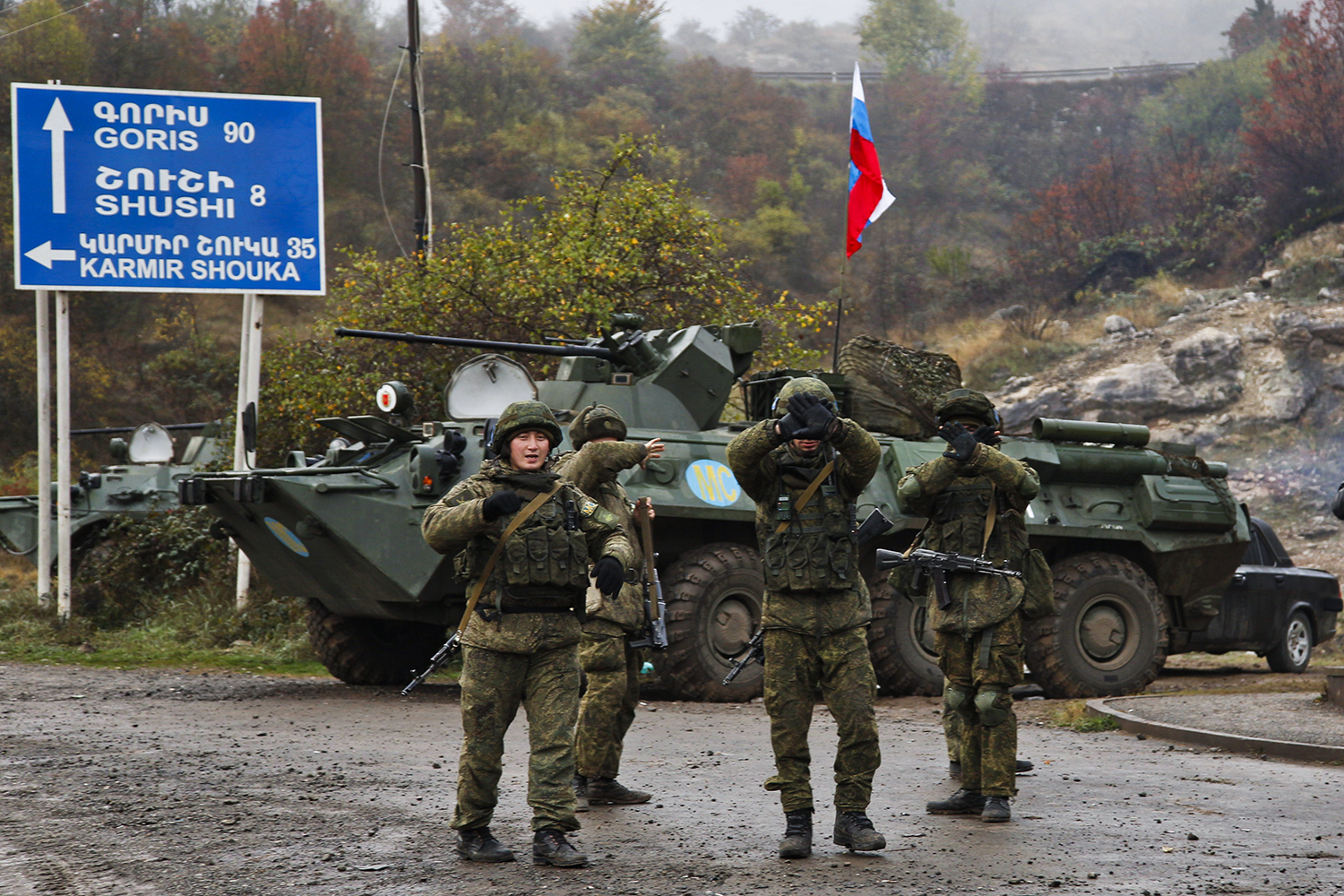 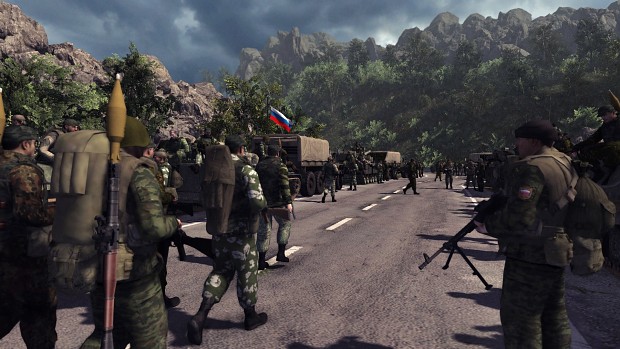 Trump warns that the Pentagon could “Kill Millions of Afghans”

The Gaza blockade after 15 years of Humanitarian Isolation