Shell said that it had shut all nine of its oil platforms in the Gulf of Mexico and evacuated all personnel, as operators rush to stop production as Hurricane Delta enters the Gulf.

All drilling operations have been paused, the company said in a statement, while operators in the Gulf have already shut in more than 80% of the current oil production in the area.

Oil producers in the Gulf of Mexico started evacuating platform staff earlier this week, ahead of Delta, which is expected to reach the Gulf as a Category 3 hurricane before it enters the Gulf.

According to the National Hurricane Center, on the forecast track, the center of Delta will move over the central Gulf of Mexico on Thursday, and move inland within the hurricane warning area Friday afternoon or Friday night.

The center advises there would be hurricane conditions and life-threatening storm surge along portions of the Northern Gulf Coast on Friday. 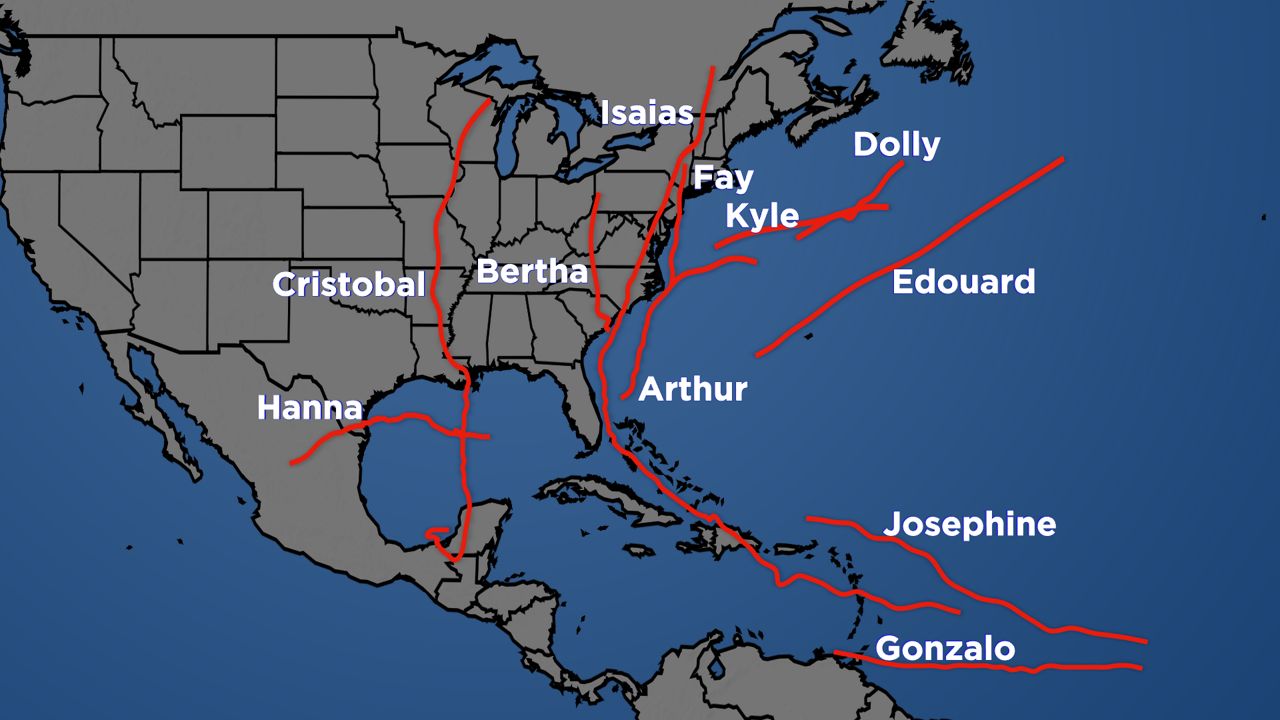