A new study says that there could be an “anti-universe” where time moves backwards. The idea is based on the fact that nature has basic symmetry, which experts think could be true for the whole universe. In the Annals of Physics article, the idea was talked about.

It talks about a well-known idea in physics called Charge, Parity, and Time (CPT) symmetry. CPT symmetry is one of the laws of physics. It says that after a transformation, things like charge and time can be turned around.

Scientists believe that the Big Bang, which started the universe, was definitely a change, so the CPT theory could be true. Before the Big Bang, the researchers think there was a back-wards universe that was later turned upside down to make the universe we live in now.

We investigate the idea that the universe before the Big Bang is the CPT reflection of the universe after the bang, both classically and quantum mechanically.

The universe before the bang and the universe after the bang may be viewed as a universe/anti-universe pair, emerging directly into the hot, radiation-dominated era we observe in our past.

This, in turn, leads to a remarkably economical explanation of the cosmological dark matter.

The wild theory says that the fact that dark matter exists in our world isn’t so strange after all. Scientists think that dark matter is made up of ghostly particles called right-handed neutrinos. Neutrinos are real, but they can only spin to the left.

Scientists find it strange that they haven’t found one that spins to the right, which is what the laws of physics say should happen.

The researchers think that the right spinning particles may not be visible in our universe and that dark matter is just a stand-in for them.

We don’t know much about dark matter in the universe, except that it is invisible and affects other things in a physical way. 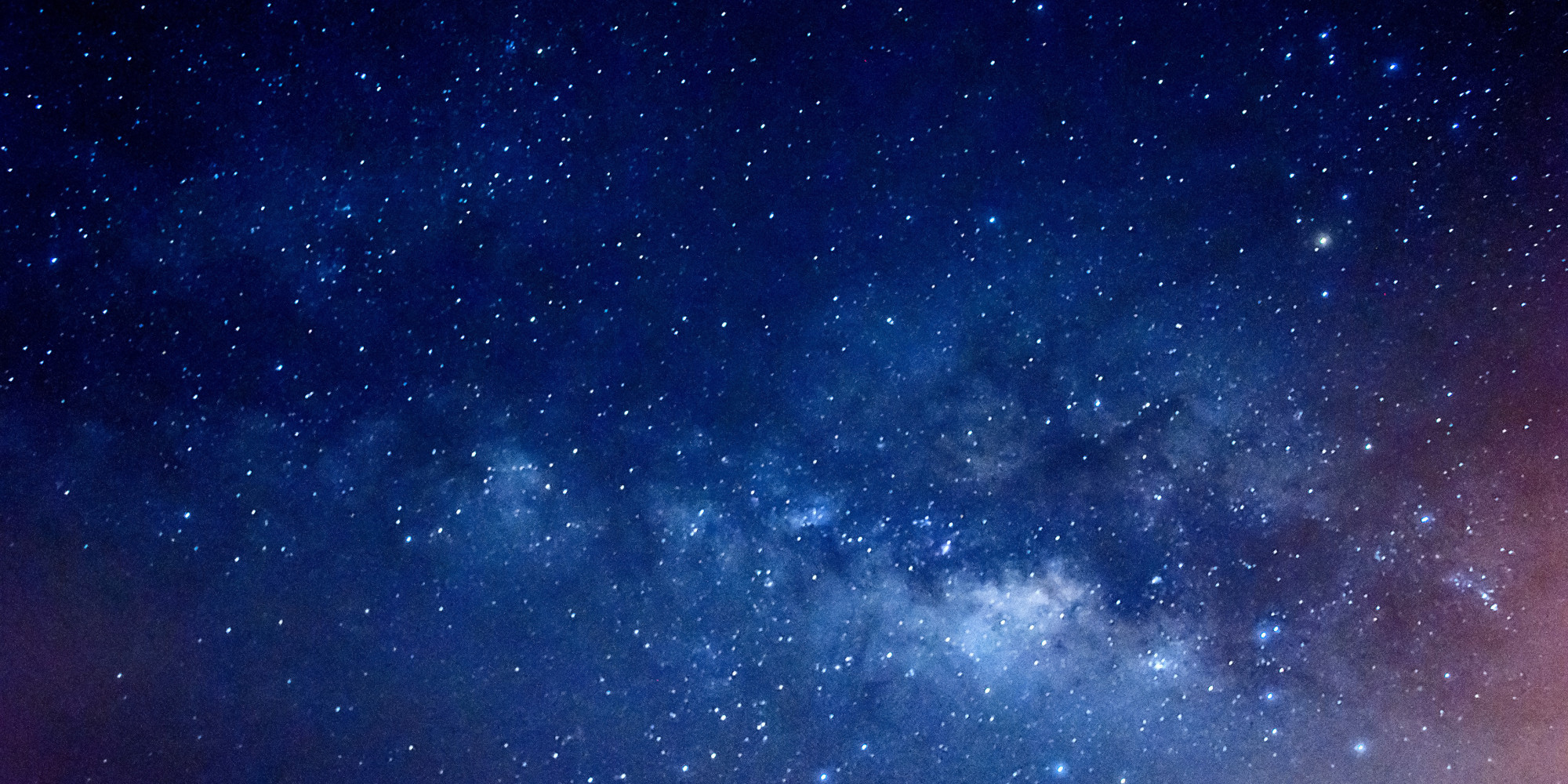 Time is tied up with distance and going backwards –that is before the Big Bang Theory means it must have started out as a concentrated extremely high energy small area ( in terms of the multi universe ) . Then at the “Big Bang ” the Universe started expanding which it is still doing now –in that sense then distances are increasing in the Universe –but that’ applies to the Universe not a biological human being to whom walking a mile is still the same as it was 1000,s of years ago . We age the older we get that’s… Read more »

So, what happens when the expanding Universe reaches its border end, what remains behind that?

The universe expansion is slowing down now but we are still talking millions if not billions of years before scientifically it actually stops expanding .Logically it should start contracting after that but again we are talking vast times –there isn’t a barrier to expansion, space as far as we are concerned is infinite

What we see in radio telescopes relates to what has already happened millions of years ago because because the speed of Light is “slow ” in comparison to the distance it has to travel.

Okay, clear, but kind of space what is behind the Universe is final border?

There isn’t a hard border when you are talking about the universe as far as we are concerned space is infinite-in the Middle Ages man thought we dropped off the end of the world if we went west and that if you went to Australia people would be upside down –reality isn’t always what a human mind can visualize and so comes up with theories.