Archaeologists recently announced the discovery of large quantities of mercury at the entrance of a burial chamber sixty feet below the pre-Aztec city of Teotihuacan.

The find is a recent development in a six year-long excavation of the ruins of the Pyramid of the Plumed Serpent. Now, the question remains what in the world is it doing there?

So far, the sacred tunnels have yielded about 50,000 artifacts, such as stone sculptures and obsidian knives—the mercury, however, may be a key to unlocking an even greater mystery.

Why might royals have their tombs placed around quicksilver? Lead archaeologist Sergio Gomez has a theory about the Teotihuacan pyramids.

Unsure why the mercury was put there, Gomez says the metal may have been used to symbolize an underworld river or lake. Previously uncovered in small amounts at a few Maya sites much further south, it had never been found in Teotihuacan.

Let’s remember that the same Roman god Mercury, patron of speakers, travelers and merchants, is also a psycho-pomp, a god tasked with carrying souls to the afterlife.

The element Mercury has also been found in Egyptian tombs, and is rumored to surround the underground necropolis of Chinese emperor Qín Shǐ Huáng Dì.

Mercury’s “immortal” nature was also prized by early modern alchemists and was often alluded to in their references to the philosopher’s stone.

Although the link between the Mercury in other cultures and Meso-American customs is entirely coincidental, there’s probably a simple reason why the element was so favored by high society—it was simply hard to come by.

Difficult to mine and prized for its reflective properties, mercury was rare in ancient Mexico. Archaeologists believe may have lent it a supernatural significance for ritual ends.

Every person couldn’t afford surrounding his or her corpse and riches with rivers of liquid metal. To the ancients, it may have been the perfect symbol for the watery abyss of the underworld, a barrier between the land of the living and the land of the dead.

Ancient History Scientists and Archeologists suggest Mercury could have been used to fuel spaceships landing/docking at planet Earth in order to continue their Voyages in the Universe. 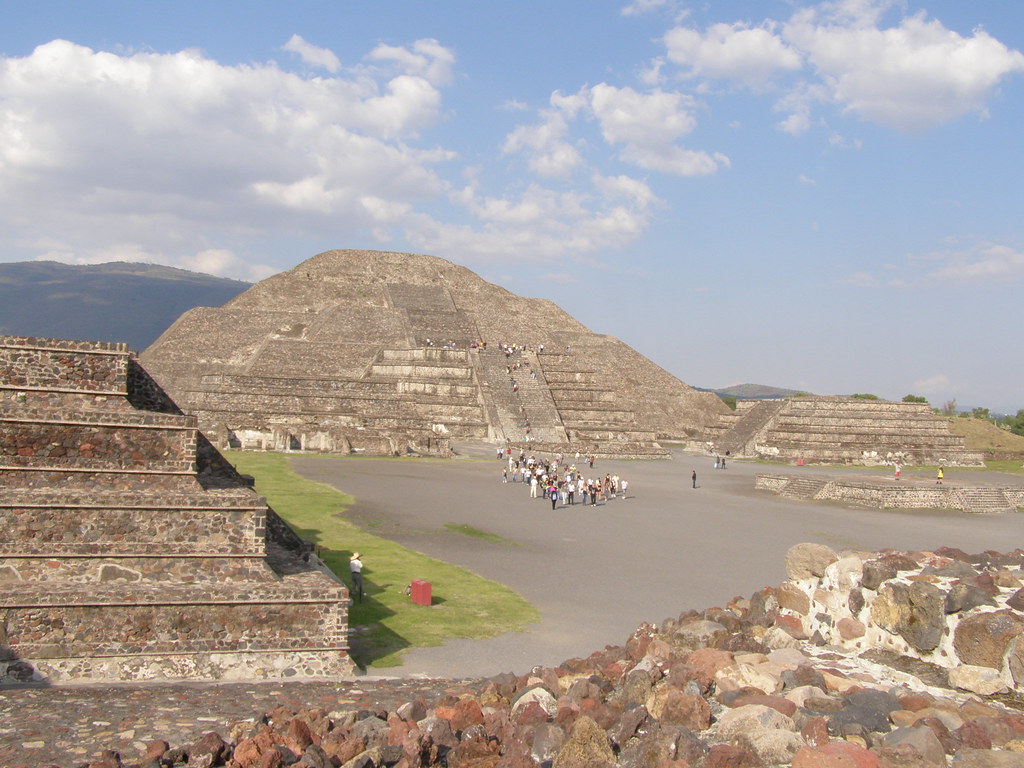 Many theories, but the cartoon version is the one presented to the people? 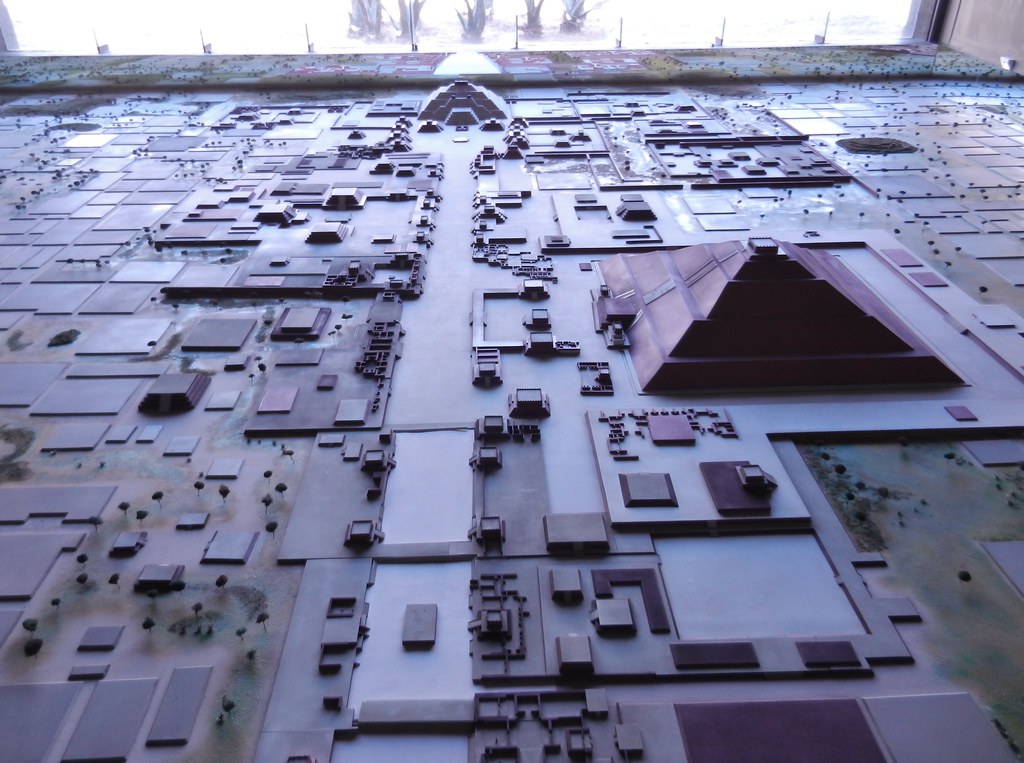 3D map of the complex.

Good, nice to check it all out some day?