For thousands of years, humans have lit up around the world, enjoying the high that comes from cannabis. But the controversial politics surrounding the drug has made it difficult for scientists to figure out its genetic origins.

Where did cannabis come from and how did it evolve into the potent green that brings us pleasure? Scientists finally have an answer to that question and the evolution of modern-day cannabis and how it diverged from its very close relative hemp is even wilder than you might think.

New research published Friday in the journal Science Advances used genetics to trace the ancient birthplace of Cannabis sativa, from which we harvest pot today.

The cultivation of marijuana has much longer roots than we previously understood, according to the study — including evidence that our cultivation of pot may have led to the extinction of pure, wild, ancient strains of cannabis.

Cannabis is one of the first cultivated crop species, Luca Fumagalli, a co-author on the study from the University of Lausanne’s Laboratory for Conservation Biology, tells Inverse.

From their DNA analysis, the researchers build phylogenetic trees that show the relationships between and evolution of four genetically distinct groups of cannabis.

The origin of cultivated or domesticated cannabis can be traced to East Asia, including parts of modern-day China. The finding challenges previous research stating that cultivated cannabis originated in Central Asia.

The split between ancient basal cannabis and modern cultivated cannabis occurred roughly 12,000 years ago, placing cannabis in the distinguished categories of one of the first cultivated crops on Earth.

This date coincides with the first appearance of fiber artifacts in East Asia, which spread west to Europe, according to archaeological evidence from the Bronze Age. Fiber from hemp is a popular source of clothing, food, and oil after a comeback in recent years.

The researchers state that psychoactive cannabis spread from East Asia to India around 3000 years ago.

In the last thousand years, the drug reached Latin America and Africa, though it didn’t get to North America until much more recently — around the beginning of the twentieth century.

European colonists introduced hemp varieties to North America in the 1600’s, which were replaced by Chinese varieties by the 1850’s.

Ultimately, the researchers find strong genetic differences between hemp and drug cannabis in their study.

However, they also conclude cannabis was likely used as a multipurpose crop — not just a drug — in East Asia for thousands of years before humans used selective breeding to turn it into the potent, THC-laden green we know today.

Possibly, ancient cannabis was a multipurpose crop — fiber, food, medicine, recreational — until 4,000 years ago, when it started to undergo strong artificial selection for either fiber production (hemp) or increased cannabinoid synthesis (marijuana).

Therefore, the human hand may have effectively engineered the most controversial plant into existence.

Due to the controversial and illicit nature of cannabis, which remains illegal in many countries and states in the U.S., it’s been difficult to track its genetic origins and evolutionary history.

The scientists write: Clandestine drug breeding has contributed to the difficulties for reconstructing the species’ domestication history.

This study takes a remarkable first step in tracing the evolutionary origins of modern cannabis, especially at a time when many lawmakers are reconsidering whether or not to legalize the drug.

As the researchers note: Few crops have been under the spotlight of controversy as much as Cannabis sativa. Their findings shed light on the complex history of cannabis evolution and domestication, helping us understand how it became the controversial crop it is today.

Although Fumagalli doesn’t have any specific plans to expand on the research at the moment, the findings themselves provide enough fodder for heated debate among weed enthusiasts, geneticists, and drug regulators.

Through their research, the scientists were able to trace the genetic differences between hemp and psychoactive cannabis, with differences in gene sequences that code for the cannabinoid CBD in hemp and THC in other strains, respectively.

Hemp is characterized by its lower THC content than its counterparts, which is why it doesn’t produce the typical “high” sense of other cannabis strains.

Although the scientists found genetic divergence in the expression of THC and CBD genes in all cannabis strains studied, they also found five hemp samples that contain more genetic complexity than we previously thought.

The evolutionary findings challenge the traditional legal divide between hemp and pot, suggesting it might be more arbitrary than scientific in reason.

The researchers state: As such, the results call into question, from both a biological and functional point of view, the current binary categorization of Cannabis plants as ‘hemp’ or ‘marijuana.’

So, in order to resolve the present-day cannabis debate, perhaps we need to look to an unexpected place: its evolutionary past.

Cannabis sativa has long been an important source of fiber extracted from hemp and both medicinal and recreational drugs based on cannabinoid compounds.

We show that C. sativa was first domesticated in early Neolithic times in East Asia and that all current hemp and drug cultivars diverged from an ancestral gene pool currently represented by feral plants and land-races in China.

We also found evidence for loss of function of genes involved in the synthesis of the two major biochemically competing cannabinoids during selection for increased fiber production or psychoactive properties.

Our results provide a unique global view of the domestication of C. sativa and offer valuable genomic resources for ongoing functional and molecular breeding research. 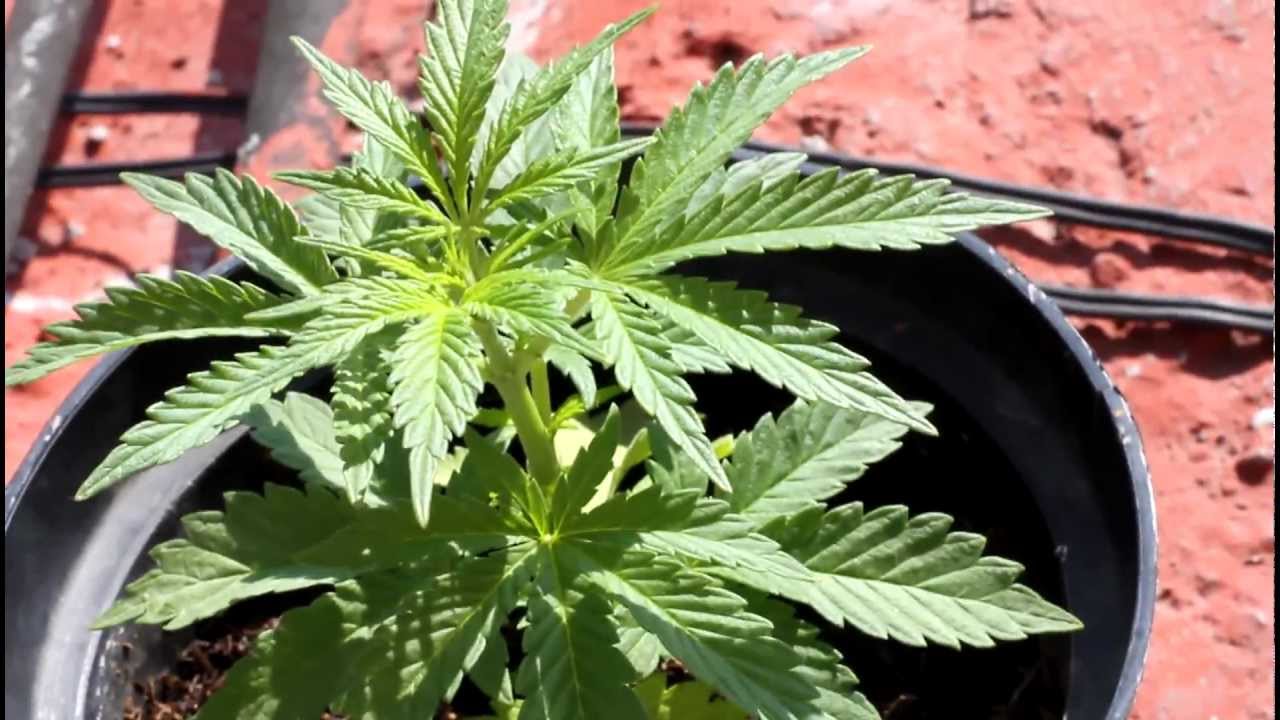 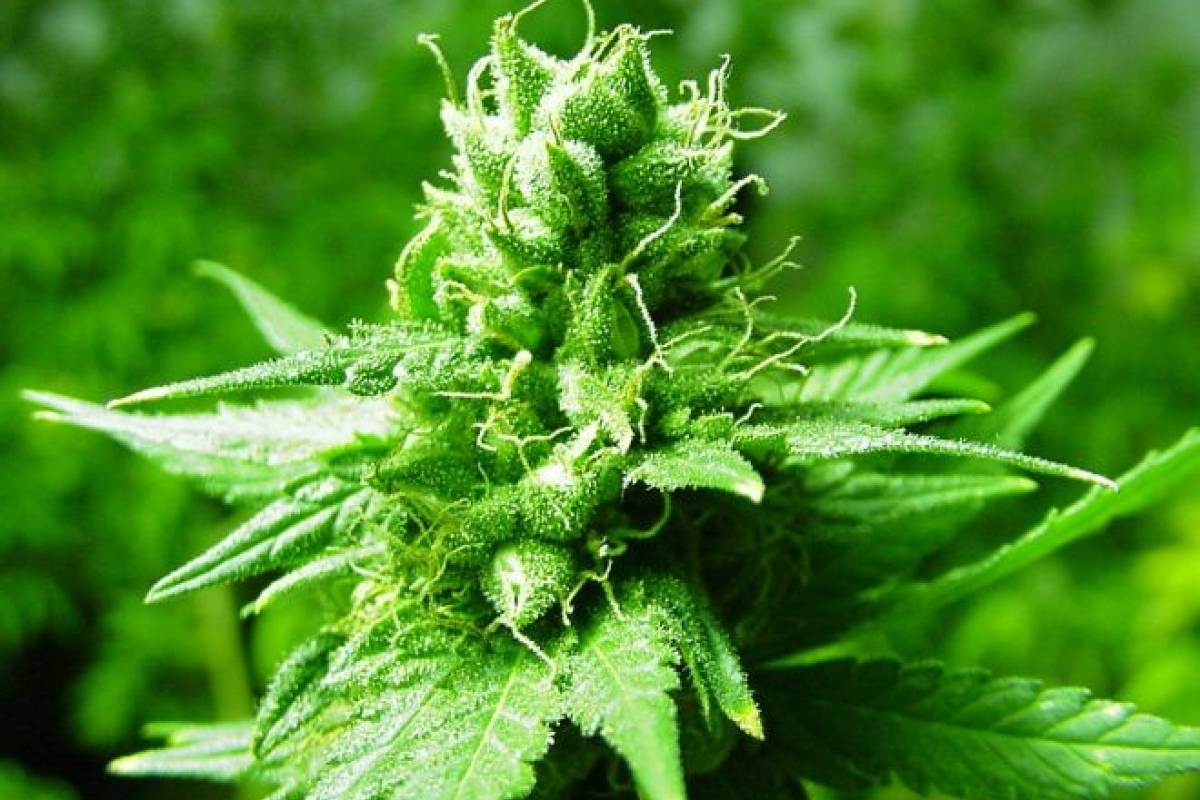 Caracas signed a $209 million contract on military purchases with Russia