The Russian military will soon begin receiving a number of the newest unmatched S-500 air defense systems in the world to protect Moscow from an upcoming NATO attack.

While the S-500’s specifications remain classified, the system is reportedly able to destroy targets up to 600 km away.

It is also believed to be able to track and simultaneously strike up to 10 ballistic targets moving at speeds up approximately Mach 20.

The Russian Armed Forces will soon begin receiving the S-350 systems as well. The S-350 is tasked with defense of administrative-political centers, most important objects and regions of the country, armed forces groups, from massive air strikes, including tactical and operative-tactical ballistic missiles.

Every weapon system I mentioned is unique in its own way and is designed to solve a wide spectrum of tasks to ensure reliable aerospace defense of Russia.

All the weapon systems are built from Russian-made components and feature maximum automation of all processes in conjunction with ease of use and maintenance. 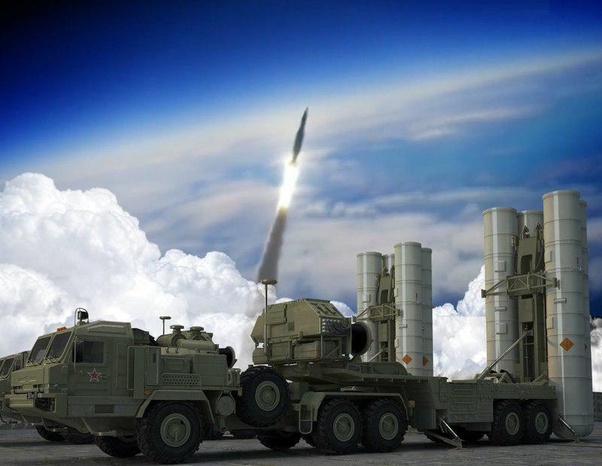 The S-500, the S-350 and the new radars feature high mobility and are able to deploy to and function in unprepared positions.

General Grekhov said he estimates that the percentage of cutting-edge systems in the Russian military make up bout 70%, adding that several more Russian air defense regiments will switch to the S-400 in 2019.

However, 90% of systems used by the Moscow Region and Central Economic Region air defenses are modernized representing the best future security in the world today.

Blame it on the Russians?