A Naval Pacific Fleet task force arrived in Japan where the Russian sailors will have a cultural program and sports competitions between the two countries’ servicemen. 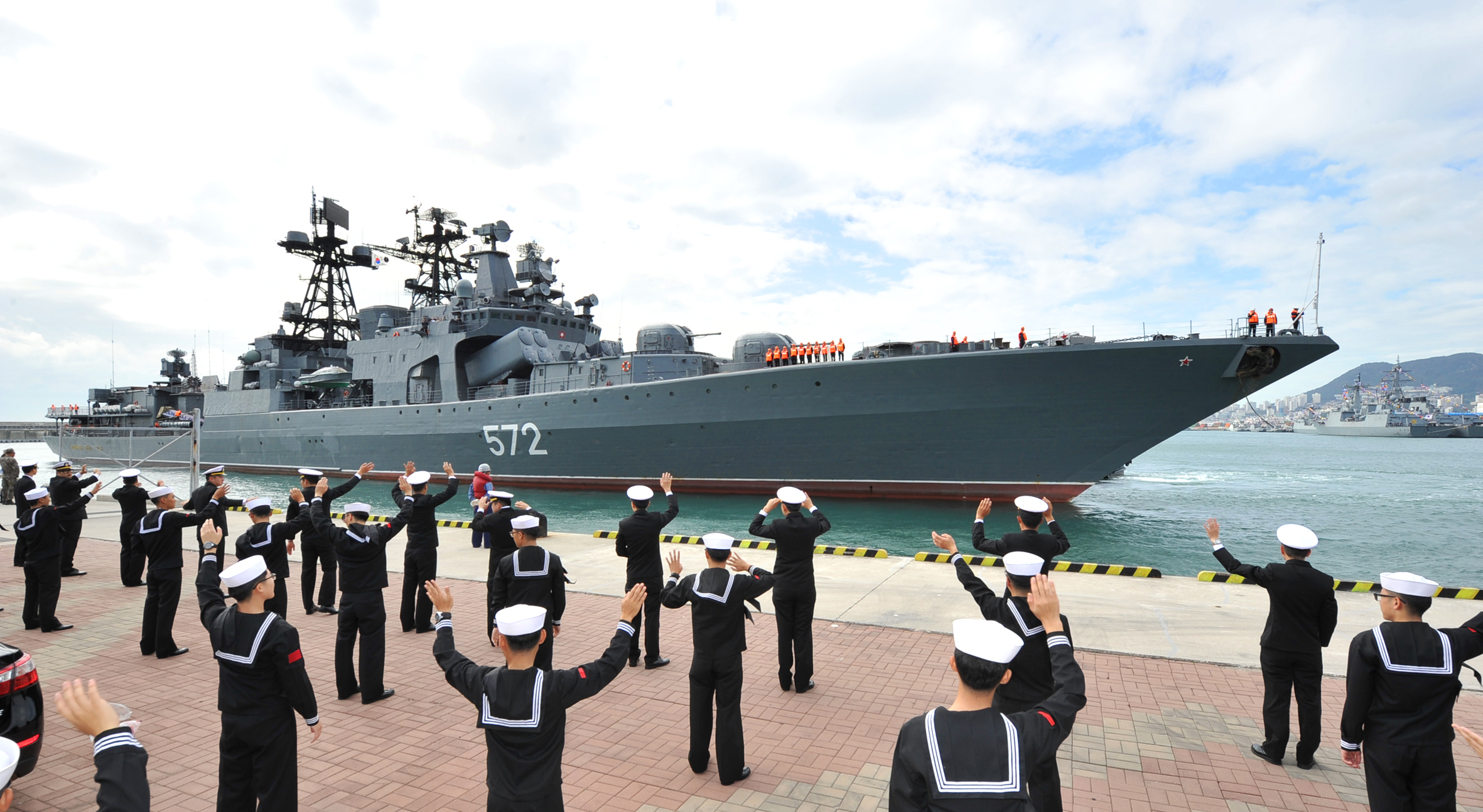 The Russian task force of the Pacific Fleet’s warships consisting of large anti-submarine destroyer vessels Admiral Tributs, Admiral Vinogradov and a mid-size sea tanker Pechenga arrived on a business visit to the Maizuru naval base of the Japan Maritime Self-Defense Force.

The Pacific Fleet’s headquarters is located in Vladivostok, with numerous facilities within the Peter the Great Gulf in Primorsky Krai and Petropavlovsk-Kamchatsky, and Vilvuchinsk in Avacha Bay on the Kamchatka Peninsula in Kamchatka Krai.

The Pacific Fleet’s ships will wrap up their visit to Japan on July 10.