Russian and Ukrainian negotiators have agreed that a permanent ceasefire in Ukraine’s war-torn Donbass region must be observed unconditionally, following talks held as part of the Normandy Format, which also includes France and Germany.

The group met in Paris to discuss de-escalation in the region amid an ongoing standoff between Russia and Western nations, who have accused Moscow of planning an imminent invasion of Ukraine, which the Kremlin denies. The meeting lasted for over eight hours.

After discussions concluded, Moscow’s chief negotiator Dmitry Kozak said that talks had not been simple, but despite all the differences in interpretations, we agreed that the cease-fire must be maintained by all the parties in line with the accords.

Ukrainian representative Andrey Yermak said that all parties were in favor of a permanent ceasefire, and called the renewal of the Normandy Format talks a very positive signal for the prospects of de-escalation.

The envoys support unconditional respect for the cease-fire and full adherence to the cease-fire strengthening measures of July 22, 2020, regardless of differences on other issues relating to the implementation of the Minsk agreements.

The parties will meet again in Berlin in two weeks for further discussions. The group of four nations first convened in 2014, on the 70th anniversary of the D-Day Allied landings in Normandy during World War II.

The fighting in Donbass had broken out earlier that year, following the 2014 Maidan, which saw then-Ukrainian President Viktor Yanukovich ousted. Moscow does not officially recognize the republics’ legitimacy and denies being a party to the conflict.

Separatists in the eastern region of the country established self-declared breakaway republics, and Kiev has accused Russia of supporting the rebels and fueling an ongoing civil war.

The Minsk Protocols, signed by Ukraine, Russia, and the intergovernmental organization OSCE in 2014 and 2015, were meant to bring an end to the war, but so far the agreements have yet to be implemented.

Moscow has said that it stands by the protocols, and has accused Kiev of failing to live up to its side of the bargain by refusing to negotiate with the leaders of the breakaway regions.

Ukrainian President Volodymyr Zelensky has claimed that the territories are Russian proxies and insisted he should meet with President Vladimir Putin instead.

This is unacceptable to America and NATO because they want war… How dare them not invite America into the talks… Now we will do a sneaky and start a war and blame it on Russia … Our elites and World bankers was banking on this war for billions of dollars .. 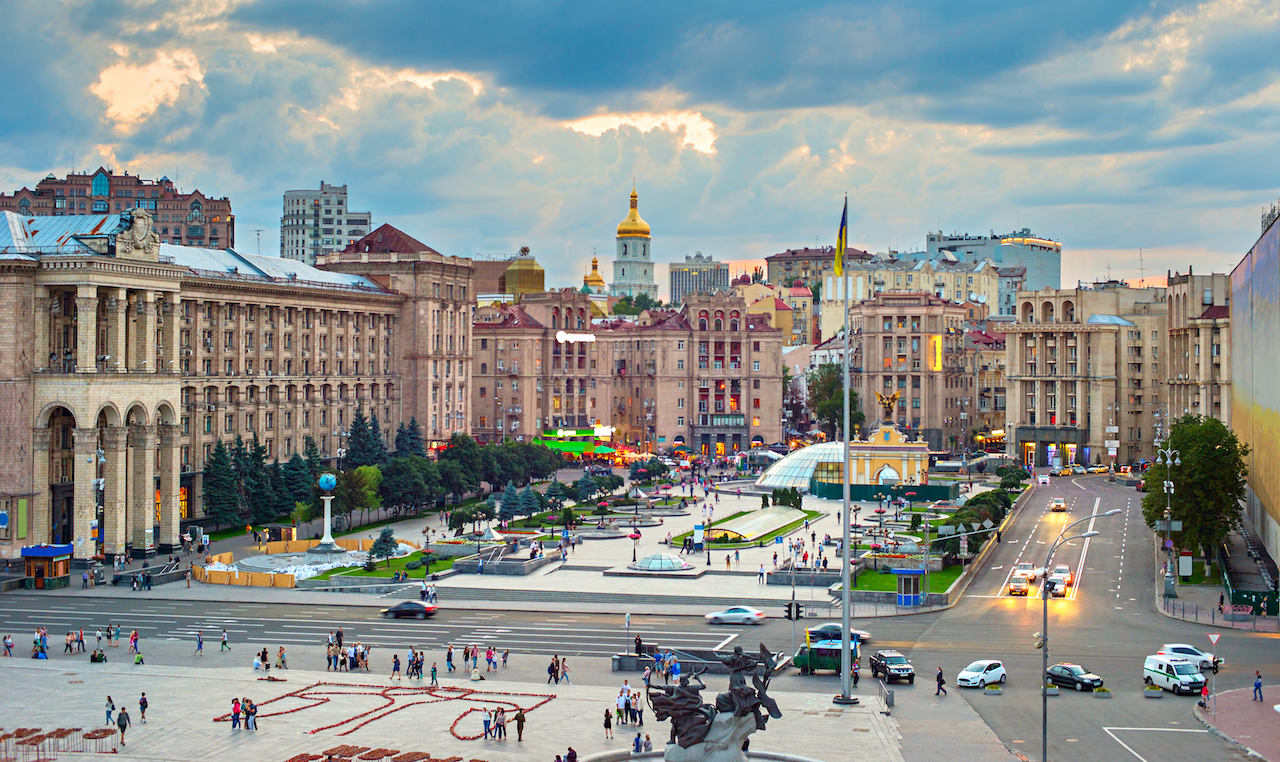 To stop the united states, Europe need to create their own organization (EPO, European Peace Organization) and leave NATO. It is time that Europe takes cares of Europe and Russia is part of Europe and it want to make peace with his neighbors and do business. This will bring peace on the European continent. And without NATO, the us is very weak and EPO will not engage in a useless war organize by the us. That being said, it will be very hard for any European countries to say NO to all the money spent by the us (CIA) not… Read more » 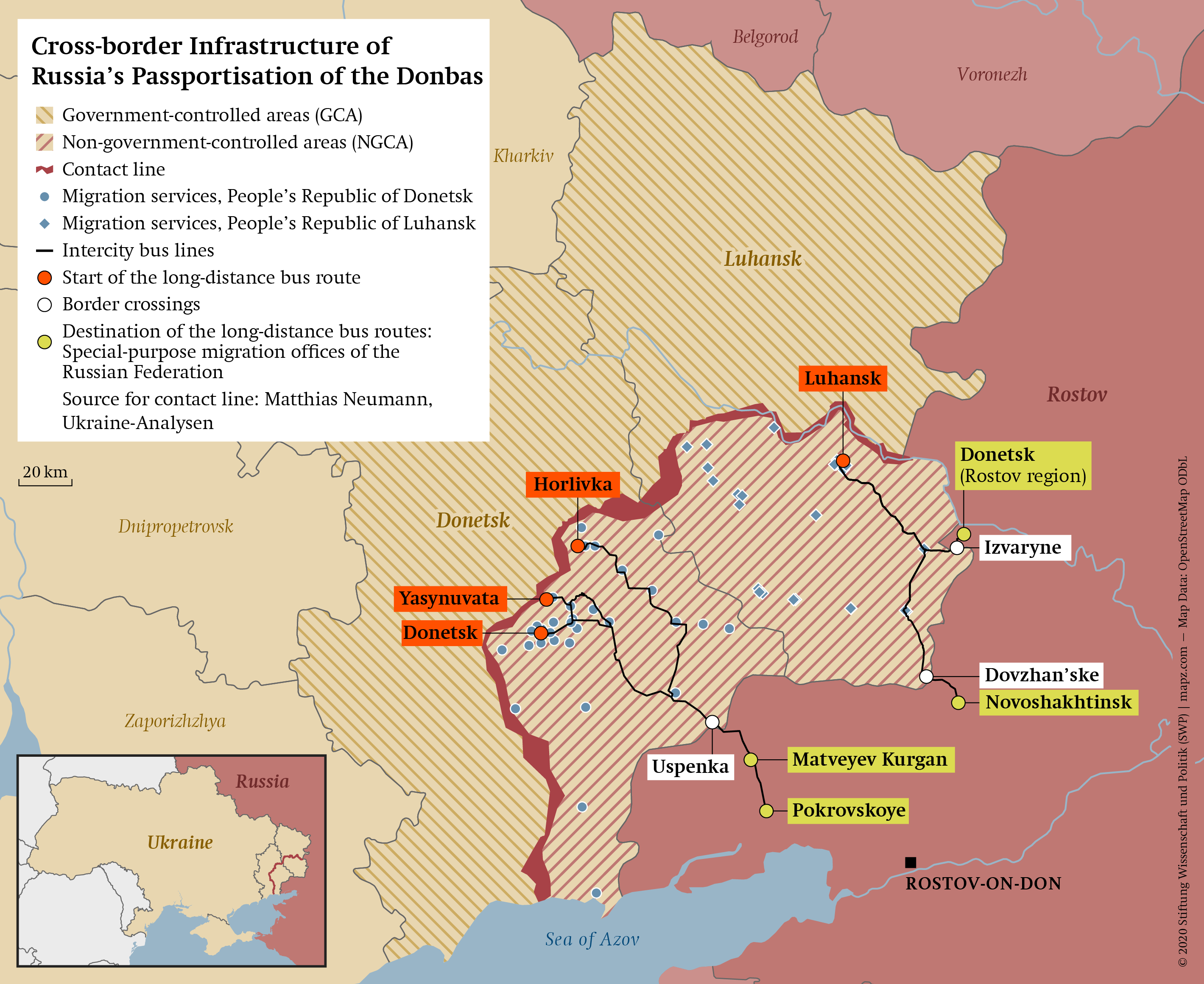 Unite the truth and people will prevail.

This is very good news!
That said, to be able to survive, US Military Industrial Complex needs conflicts, wars, and destruction in as many as places on the planet, including in Ukraine, in Russia, and between them.
That is the real story behind the Ukraine-Russia conflicts, otherwise there is no problem there or any place in world.
Follow the money, and you will see very clear who is behind this issue and countless other spots on the globe.
War is good for the business, especially for the imploding US industrial economy.