On Friday, the Russian Defense Ministry said that the Ukrainian military had deliberately killed more than 10 captured Russian servicemen, shooting them in the head at point blank.

The Kremlin said that Russia will search on its own for the killers of Russian prisoners of war, they must be found and punished, government spokesman Dmitry Peskov said on Monday.

Russia is ready for an international investigation into the murder of Russian prisoners of if there is hope for the UN probe’s effectiveness, otherwise, it makes no sense to keep waiting to resolve these brutal war crimes.

The New York Times has confirmed that videos circulating online of more than ten Russian Prisoners of War (PoW) getting executed by Ukrainians were filmed in the village of Makeyevka at the time of its recapture by the Ukrainian forces.

The Russian Investigative Committee opened a criminal investigation on Friday into the execution of Russian POW’s by the Ukrainian military.

The committee said that Russian military investigators were also taking measures to identify individuals who captured the footage of the execution.

UN Spokesperson Farhan Haq said on Friday that the United Nations was calling for a full investigation of all reported human rights violations in the context of more than 10 brutally executed Russian PoW’s by the Ukrainian side.

Russia has sent a letter to UN Secretary-General Antonio Guterres on the issue of inhumane treatment of Russian PoW’s by Ukraine and asked the top official to circulate it as an official document of the UN Security Council and General Assembly.

For organs same as Kosovo? 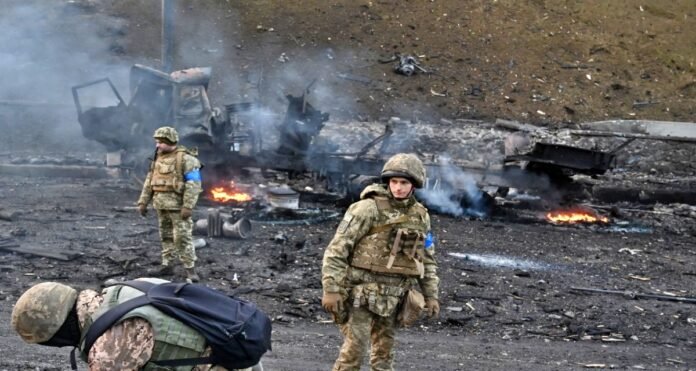