Russian fighter jets have shot down two Ukrainian MiG-29 warplanes modified to fire US-made anti-radar weapons, the Russian Defense Ministry said on Sunday. The pair of MiG-29’s was shot down in the southern part of the country.

According to the ministry, the planes that were intercepted in Ukraine’s southern Nikolaev Region were capable of carrying AGM-88 High-Speed Anti-Radiation Missiles (HARM) that are used to destroy radar stations on the ground.

The ministry reported that 12 Ukrainian drones were shot down, and 21 missiles, mostly from US-supplied HIMARS launchers, were intercepted mid-air by Russian defense forces.

The news comes as Ukraine’s Kherson Region and large parts of neighboring Zaporozhye Region, both controlled by Russian troops, are holding five-day referendums on joining Russia.

The Donetsk and Lugansk People’s Republics (DPR and LPR), which broke away from Ukraine in the wake of the 2014 coup in Kiev, are also voting on becoming parts of Russia.

During the confrontations an RT news team came under fire in the city of Kherson on Sunday when a Ukrainian missile hit a hotel they were staying in.

The journalists were unharmed, however two civilians were killed in the attack, including a former member of Ukraine’s parliament, local officials said.

WarNews 24/7 – ‘Armageddon: Russia prepared a special nuclear weapon for use in Ukraine’. I will again translate – EXPECT A NUCLEAR FALSE FLAG BY AMERICA IN UKRAINE to gain public support for NATO intervention and a major war. America is massaging the minds of its people to expect Russia to use a nuclear weapon, but it will actually be an American Nuclear False Flag. 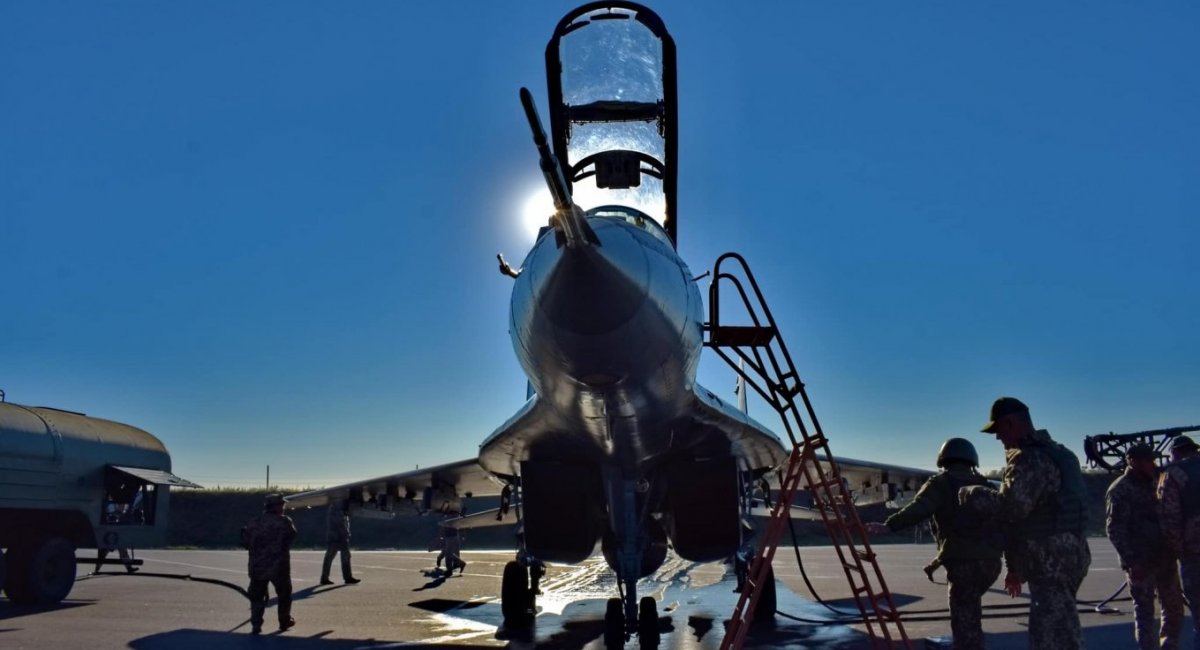 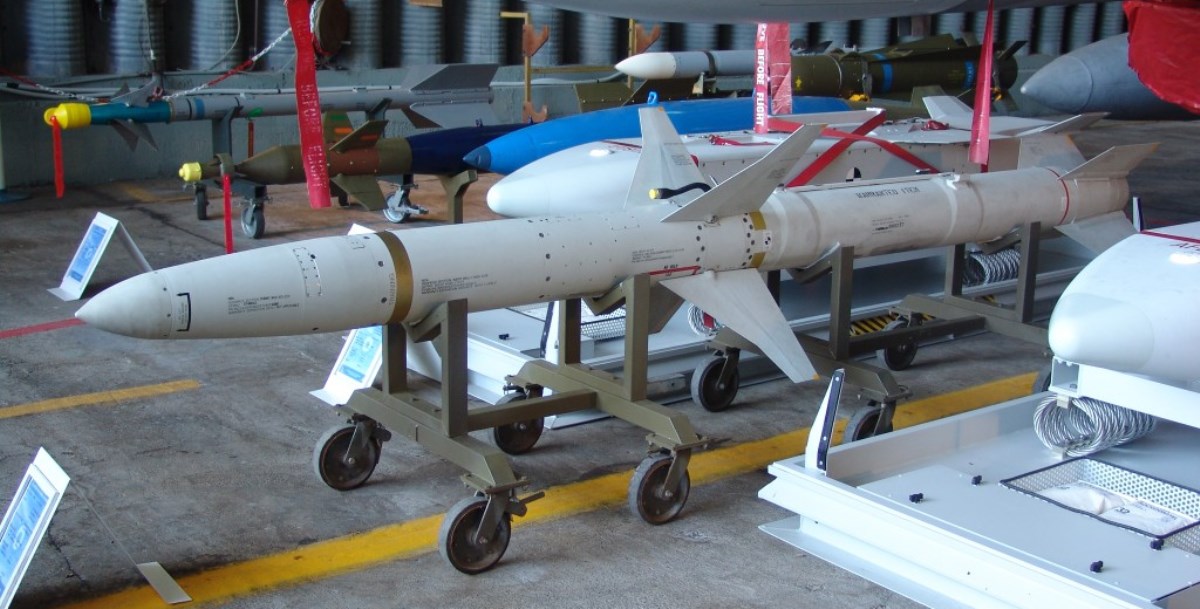 Zelensky, Biden, Truss and the other Western puppets – are complaining – that areas in Ukraine, which have been bombarded for the last 8 years – are voting to LEAVE the country which is trying to genocide them…!! REALLY…??

Iraq will not give US military permission to strike Iran from...