The thousands of sanctions slapped on Russia by the West have not worked as intended, and instead threaten to plunge Europe into a severe crisis of unprecedented proportions, Hungarian Prime Minister Viktor Orban has suggested.

Sanctions tracking service Castellum.Ai has calculated that the USA and its allies have slapped nearly 11,800 sanctions on Russia since the start of the Ukrainian crisis in 2014, with 2.600 of them imposed before Moscow kicked off its special military operation in 2022.

Currently there are 11,000 sanctions in place against Russia, but attempts to weaken the Russians have not been successful. On the contrary, severe inflation and energy shortages caused by the sanctions could bring Europe to its knees.

Hungarian Prime Minister Viktor Orban said he was not sure how long Brussels would continue its policy, but warned that if the bloc doesn’t change course, the situation in Europe will only get worse, because the region has run out of energy.

The Hungarian PM assured that his nation would not suffer the types of energy shortages being faced by its neighbors. This is not a prediction, but a statement of fact: There will be gas and enough electricity in Hungary. 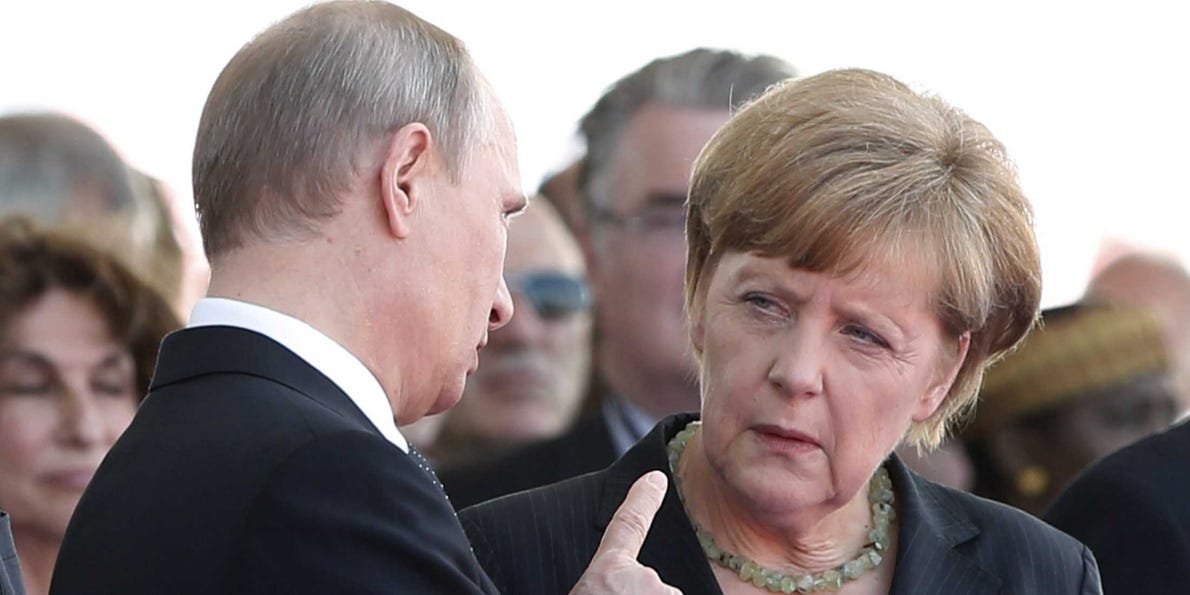 That is, there will be no need to shut down any factories due to energy shortages. There will be enough energy for everyone, and anyone who wants to invest and produce here can do so.

Orban also promised that his government would continue to fight the fundamentalist greens and the bureaucrats involved in geopolitical games, and to convince them not to exclude various energy sources from the energy balance.

The PM blasted Brussels’ carbon neutrality agenda, emphasizing that few continents are in a situation as difficult as Europe as far as energy security is concerned, but that only this continent is making its own life so difficult.

Hungary has managed to avoid the worst of the energy crisis that’s pummeling its neighbors by refusing to slap the same kinds of restrictions on Russian oil and gas supplies that its European Union partners have.

The crunch has prompted many Western officials and media to accuse Moscow of using hydrocarbons as a weapon and of deliberately stripping the Europeans of energy security. Russian officials have dismissed these claims.

At a forum in Vladivostok on Tuesday, President Putin reiterated that Moscow remains willing to supply its partners with as much energy as they need, and stressed that it was Brussels and individual European countries, not Russia, which have shut down and sanctioned Russia’s overland and trans-Baltic Sea energy pipeline routes to Europe.

At a forum in Moscow on Thursday, Russian Prime Minister Mikhail Mishustin indicated that the West’s unprecedented sanctions did not succeed in undermining the country’s financial stability, and pointed to actions by the president, the government and the Bank of Russia to mitigate the restrictions’ negative impacts.

Mishustin pointed to timely measures taken to curb capital outflows, ensure the continued smooth operation of the banking sector and other organizations, and to strengthen the ruble’s exchange rate.

Furthermore, the West’s attempts to curb Russia’s energy exports have so far only caused an increase of almost 50% of the state budget’s revenues from oil and gas sales.

The EU says it will cap Russian/oil/gas – Mr.Putin says- “do so and we will immediately STOP the flow to any country agreeing to this “.

Total Economic insanity as the US is STILL importing $billions of Russian commodities into America– US is going to sit back and eat popcorn watching the EU disintegrate.

I never thought I would live to see the day that the insane are running the asylum ( EU ) crucifying itself on behalf of its “Emperor ” in the White House.

Many poor will die .

Always good to have you around, but missing your comments lately, still alive?

Hello Baronmaya– thanks for the concern ,at my age I need it. Although I own my own cottage I am not rich and so have to do my own repairs which seem to be coming thick & fast – bathroom ceiling down – 200 year old sandstone barn wall collapsed at the top -repaired bathroom extraction fan -etc . As you can guess in younger years I was an Engineer ranging from mechanical engineering — electrical engineering and latterly electronic engineering but I really should have been in a Humanitarian occupation as I feel greatly for those suffering injustice in… Read more »

Wow, good luck with repairs and next step, we will be waiting for the day you are able to support us again. Cheers.