Japan and China tend to agree on very little when it comes to economic strategy, geopolitics or managing Western idiosyncrasies.

Yet Joe Biden is bringing Tokyo and Beijing together on one issue: their combined US$2.4 trillion of US Treasury debt holdings that are now suddenly in doubt.

At issue is the US president’s move to freeze a sizable portion of Russia’s foreign-exchange reserves as punishment for Vladimir Putin’s Ukraine invasion.

By some calculations, more than half of that stash is now beyond Putin’s reach.

What worries officials in Tokyo is that the action could make its $1.3 trillion of US government debt worth a whole lot less.

In recent conversations with senior Bank of Japan officials, the decision to separate Putin from billions of state wealth is likely to cause China, Saudi Arabia and other regimes in Biden’s cross-hairs to reduce their holdings. 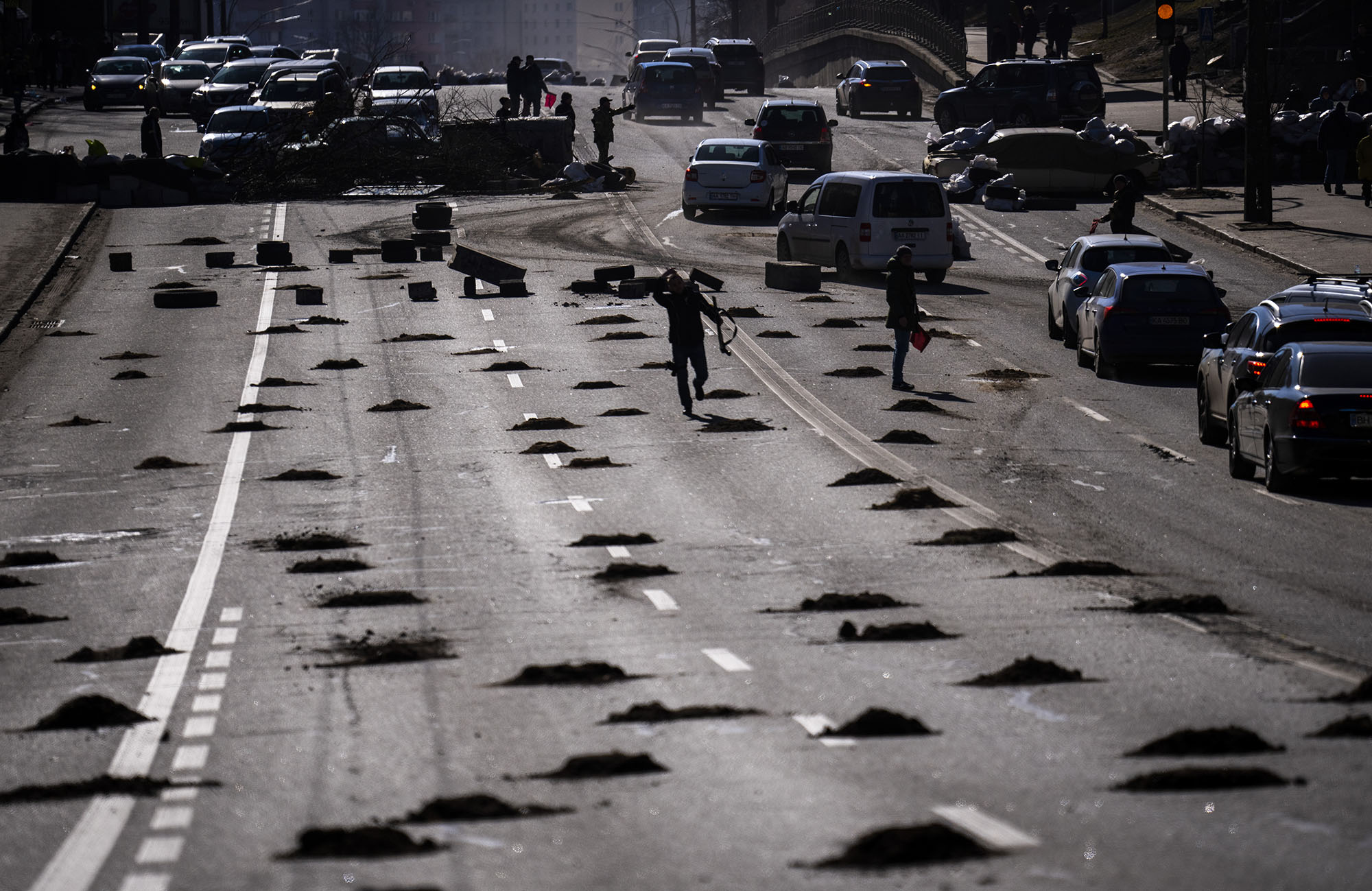 Spain becomes Europe’s most infected nation, as relations within the EU...