Russia is able to supply gas to the European Union through a string of the Nord Stream 2 pipeline that that was not damaged by the recent sabotage event last week.

Unfortunately, due to sabotage, one string of Nord Stream 2 was damaged, and an examination is required to make further decisions on the future fate of the pipeline.

Nord Stream 2, is ready, fully built, and if the necessary legal decisions are made by our European colleagues regarding the certification and removal of restrictions, I think Russia could provide appropriate supplies through this string of the gas pipeline in a short time.

The Nord Stream 1 and Nord Stream 2 pipelines abruptly lost pressure on September 26, following a series of powerful underwater explosions off the Danish island of Bornholm.

The incident caused massive gas leaks, with large volumes entering the sea. The ruptures are widely considered to be the result of sabotage, carried out by an unmentioned party.

The deputy premier also said that neither the operator of the Nord Stream project, nor Gazprom or industrial regulator Rostekhnadzor, were allowed to investigate the incidents on the pipelines. An objective probe requires the participation of Russian professionals.

Earlier this week, the operators of the two gas pipelines said they were unable to inspect the damaged sections because of restrictions imposed by the Danish and Swedish authorities.

Nord Stream 2 AG, the Switzerland-based operator, said on Tuesday it would examine the condition of the leaking pipelines once a police investigation of the crime scene is completed and a cordon is lifted, but most important before Europe plunges into chaos this winter.

Later Nord Stream AG, operator of the older Nord Stream 1 pipeline, said it had been told by Danish authorities that receiving the necessary permits to carry out an inspection could take over 20 working days.

Meanwhile, unnamed sources told CNN that Washington is considering offering to use its most advanced underwater sound reading capabilities to analyze audio recordings from around the time of the Nord Stream gas pipelines’ apparent sabotage.

Russia earlier called rupturing of the pipelines a terrorist attack. While those behind it have not yet been identified, Moscow has suggested the USA was to blame.

Stupid Germany and EU leaders are controlled by the US, they works only for US interest, instead for the EU people. 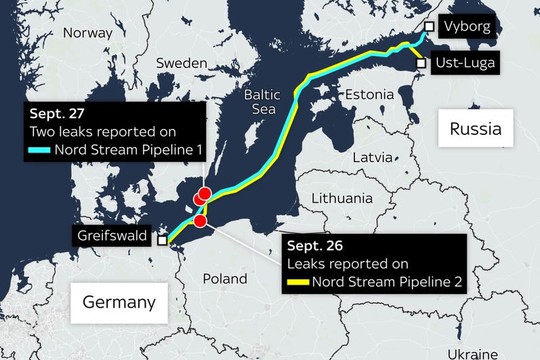 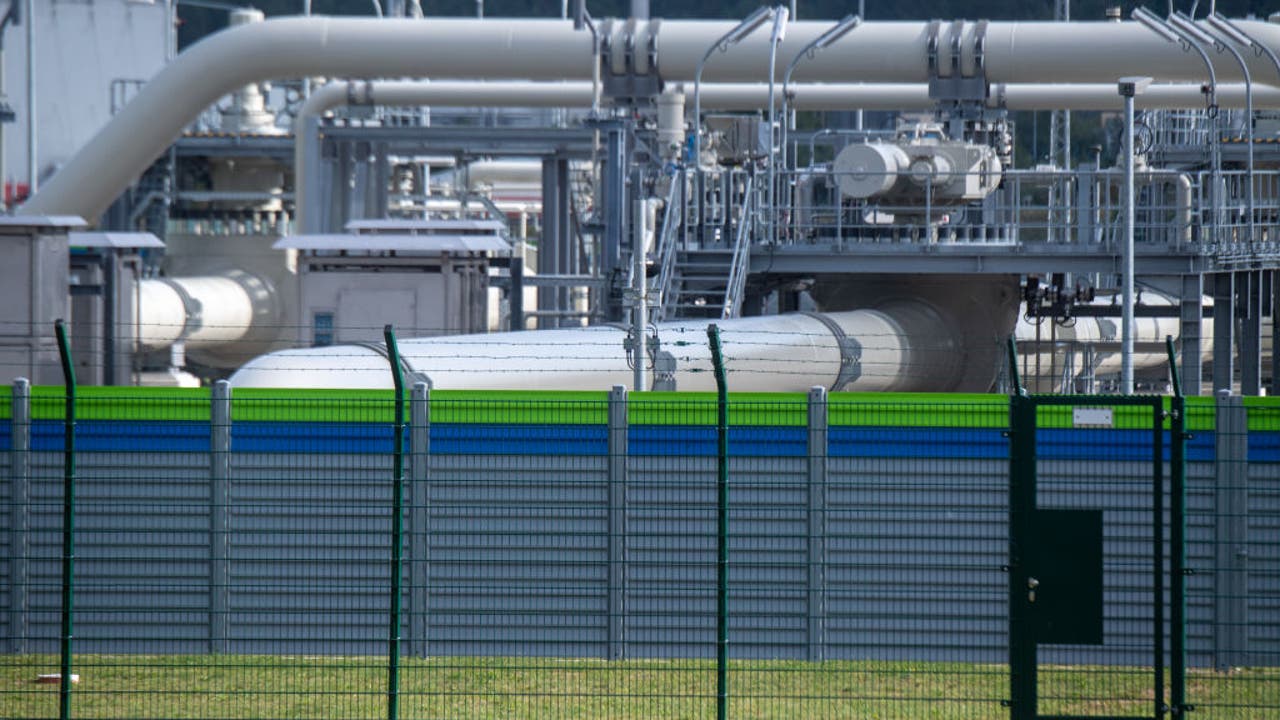 In WWII Polish soldiers would throw hand grenades at Russian troops and the Russians would pull the pins out and throw them back.