Russian President Vladimir Putin introduced a package of economic measures on Tuesday to retaliate against international sanctions placed on Moscow.

The new decree seeks to protect Russia’s national interests, and was adopted in connection with the unfriendly actions of the USA and its allies that violate international law and aim to illegally deprive the Russian Federation and Russian legal entities of their property.

Putin gave the Russian Cabinet of Ministers 10 days to determine the list of criminals and other persons to be placed under the reciprocal sanctions.

The new measures prohibit government agencies, organizations, and individuals from carrying out transactions (including signing external trade contracts) with legal entities, individuals, and organizations on the new blacklist.

The decree also prohibits the export of products and raw materials if they are destined to sanctioned persons. The USA is digging its own grave, for now they play the dollar currency card, but the petrol-dollar wont last much longer as Saudi Arabia starts trading oil in Yuan. 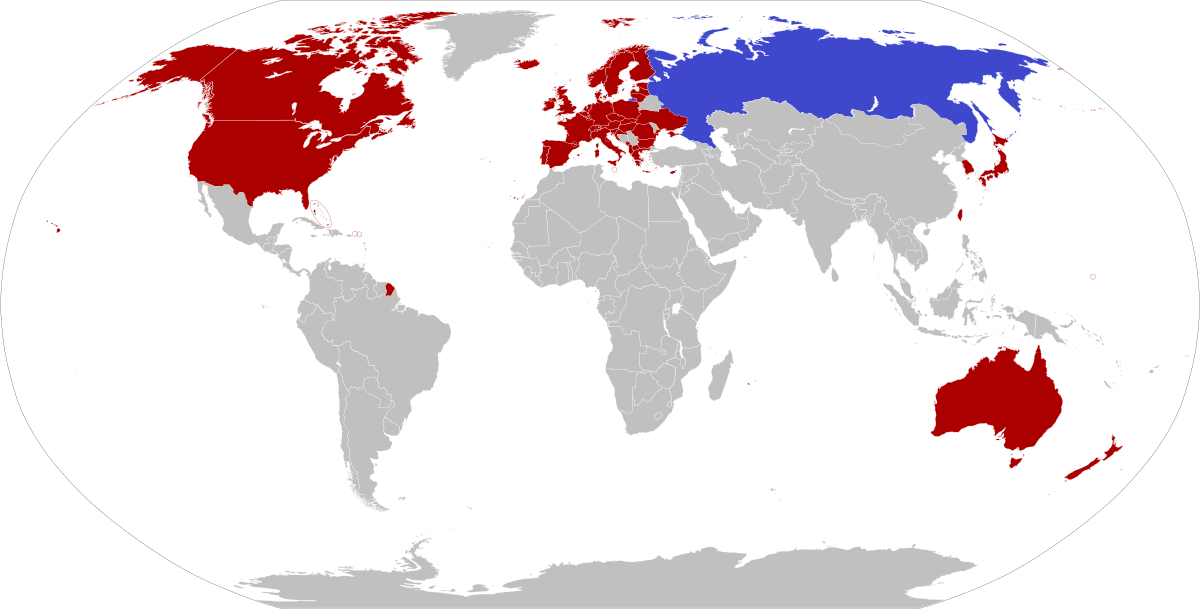 Russian entities and persons are also prohibited from fulfilling their obligations and carrying out financial transactions with the sanctioned companies and individuals.

This comes after the US and EU placed several rounds of unprecedented economic sanctions on Russia over its ongoing military operation in Ukraine.

Assets of the Russian Central Bank and various other entities and businessmen were frozen abroad, the country was effectively cut off from the dollar and euro-dominated money markets, and a wide array of foreign businesses stopped dealing with the country.

I wonder if Russia will end the export of Fertilizer and Uranium to the USA. I would just keel over laughing if that happens. USA Govt are such liars when it comes to their self-serving sanctions 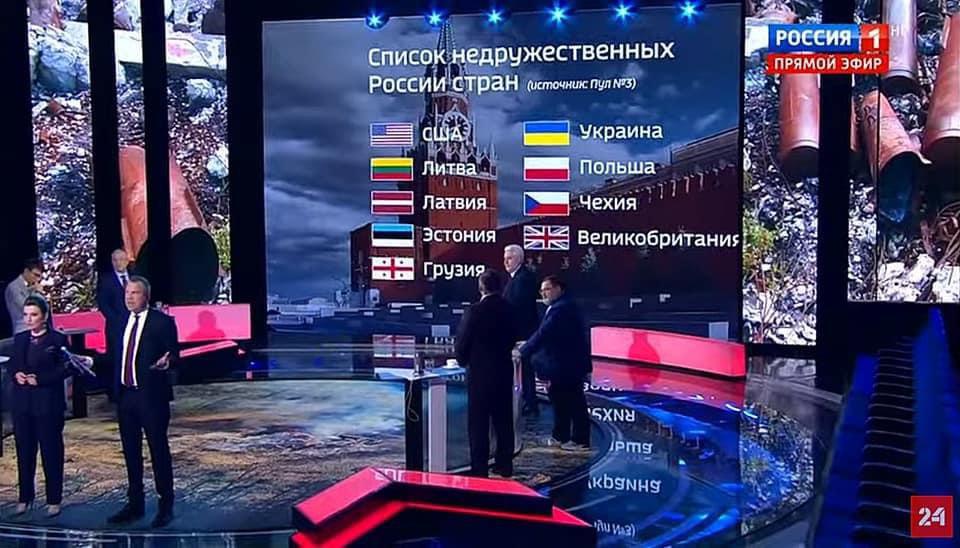 If so, Americans will freeze and starve to death both at the same time?

Now they are caught in the middle, but prepared themselves against the sanctions that already existed after the downing of MH-17 hoax.

Russia has been exceptionally restrained in responding to NATO states’ theft and sanctions. It is high time they were given some of their own medicine. Of course Russia will not be so uncivilized as to ban Western artists, athletes, literature and music.

Must punish the narrow minded, not the people?