When news first broke a few years ago that Russia’s state nuclear energy company was working on a floating nuclear power plant, some took it as a joke. Others mocked it as the worst idea ever.

But it turns out it wasn’t such an outlandish idea after all. The Akademik Lomonosov started operating in 2019. It looks like what it was meant to be: a source of reliable energy in a region so harsh that building any other kind of power supply system would be a challenge.

The Akademik Lomonosov sits off the town ot Pevek in Chukotka. Chukotka is an autonomous region in the northern part of Russia’s Far East. It also happens to be full of gold, copper, and lithium, among other metals.

The Financial Times wrote earlier this week how Russia was fueling its Arctic ambitions with nuclear power. And the ambitions include taking full advantage of the opening up of the Northern Sea Route thanks to the changing climate and also of its metal and mineral wealth.

Take copper, for example. Copper demand is set to soar in the coming years if the energy transition continues at the current clip.

The metal is the default choice for electrical wiring thanks to its superb conductivity and is also used in significant amounts in power generation, transmission, and distribution, including from wind turbines and solar installations.

It is also used abundantly in electric vehicles—if the average internal combustion engine contains about 20 kilos of copper, the average electric car contains as much as four times that.

No wonder, then, that copper demand from the EV industry alone – in EV charging alone, according to Bloomberg NEF – is set to grow by a whopping 1,000% between 2020 and 2030.

It may well be the case that while everyone is too busy watching natural gas prices in Europe and wondering what Moscow will do next, Moscow is in fact focusing on metals and minerals – some of which, incidentally, have been called “the oil of tomorrow.”

Chukotka is rich in lithium reserves. Just how rich is hard to pinpoint, but it might be enough to be worth developing. Russia also has lithium deposits in eastern Siberia and Yakutia, also in the Far East, and has plans to become the source of 3.5% of the world’s lithium by 2025.

The Arctic seems to be the modern version of the treasure cave in Ali Baba and the Forty Thieves. There is everything in the Arctic in terms of natural resources, but the harsh climate and lack of even basic infrastructure in most of it have interfered with the development of these resources.

There has also not been much need for them in a fossil fuel-based economy.

Now, with the surge in demand expected for most basic metals and certain minerals considered critical for the energy transition such as cobalt, for example, or the group collectively known as rare earths, there seems to be strong motivation, at least in Russia, which has most of the Arctic, to push ahead with resource development in the inhospitable northern region.

The nuclear option was preferred by the Kremlin to Novatek’s idea for floating gas-fired power plants. The five floating power plants will cost $2.2 billion.

Floating power plants are the first step that needs to be made on the road to the development of Russia’s metal and mineral wealth in the Arctic.

Russia should expand through the Arctic, as this is where it has its main mineral resources, President Vladimir Putin said back in 2017 and has made sure since then that progress is being made.

The world economy is aimed at a gradual transition to low-carbon energy, and this is already a new reality,” said Russia’s Prime Minister, Mikhail Mishustin, earlier this year.

It is necessary to prepare for a step-by-step reduction in the use of traditional fuels: oil, gas, coal. [It is necessary] to improve energy efficiency, develop alternative energy, build appropriate infrastructure.

Russia, in other words, is beginning to prepare for a post-fossil fuel world, or at least a world that needs less of the hydrocarbons that have fueled it for close to 200 years now.

Unfortunately for those without a lot of metal and mineral resources, they might once again find themselves dependent on imports from the country that now holds their gas supply in its hands.

With Rising Population, and their Rising Needs and Desires or plain Anxiety, and this Rising Air Pollution, Emissions and Global Temperatures as well as the Sea Levels, and not to forget Rising Disasters, Natural or Man-made; Economy in 21st Century needs to utilize some of the (Fundamental) Science, Technologies, Innovations and Brilliant Engineering; more than its continued to reliance on a lot of Energy, Materials, Resources and Minerals. So while Russia’s Potential Arctic find would assures Wealth, Economy and Activities for its people in a Post Oil Scenario, these Economic, Military, Space, Strategic and Political Powerhouses – or some of… Read more »

Its only about the profits for the Banksters and Investors?

Don’t forget the plankton and other things that may support ecological life. Don’t know how nutritious gold or other minerals are but mining them can sure make a mess, like as it happened before? 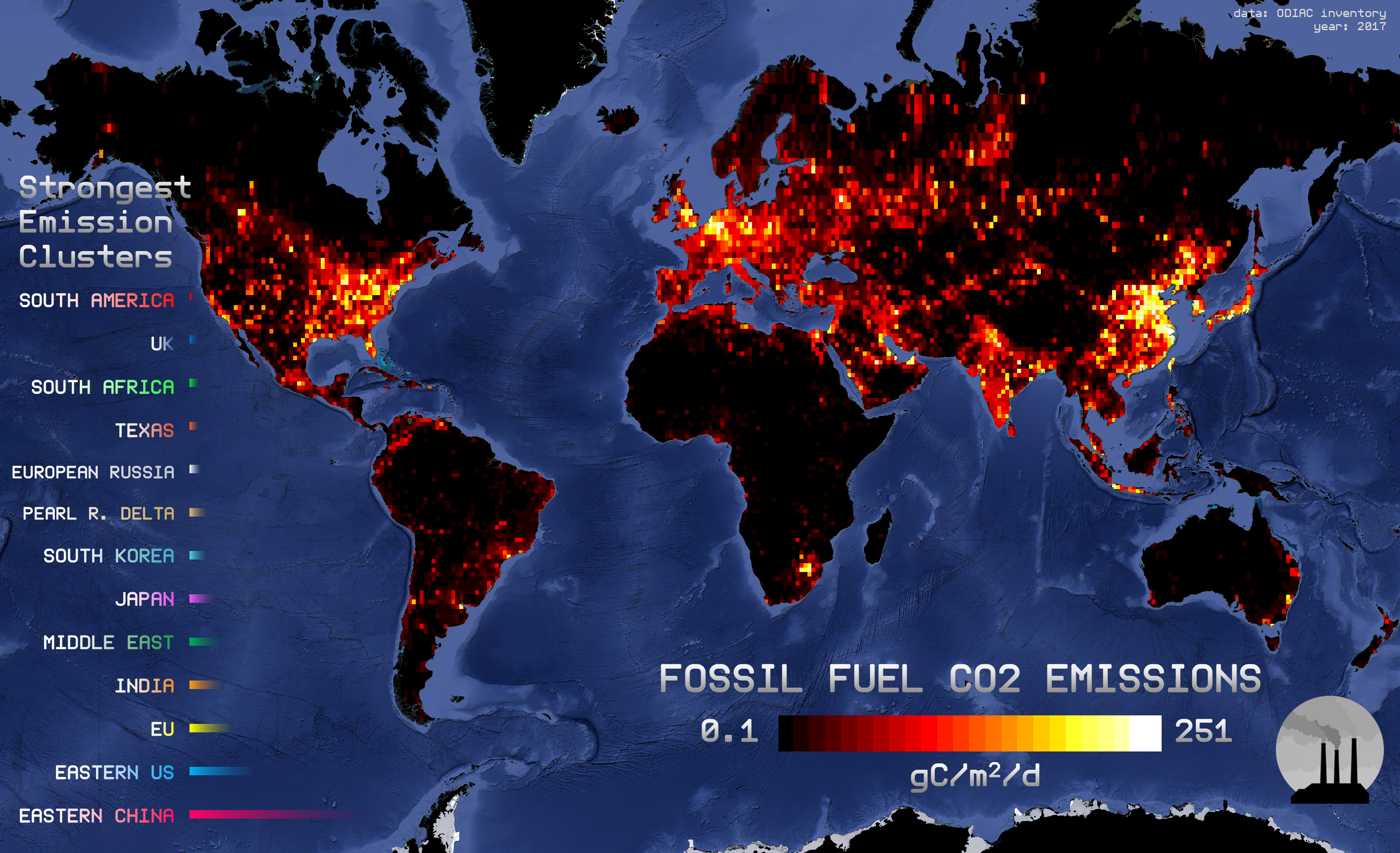 Look at what happened to Africa?

Russian modular floating reactors are a superb option, many Countries would lease such reactors too……..no need for huge infrastructure projects at all, just patch into the local grid.

Russia always one step in front of the global development?