Russia was never a colonizer of Africa, and that respect it was a good for the super mineral rich continent. Africa also respects Russia for a second reason, where it has contributed, where it has given loans, it has not enslaved Africans for centuries.

So we think that in terms of development, Russia has the potential to invest, to become a partner, to grow the economies that will lead us to less poverty, less dependence.

South Africa regards Russia as potentially able to make a vast contribution to military and economic stability in the region, Thandi Modise, the country’s minister of defense.

The agenda of the 10th Moscow Conference on International Security, besides global security issues, is specifically focused on developments in the Middle East, Asia, Africa, and Latin America.

Thandi Modise pointed out the crucial link between growing economic stability and enhanced democratization processes, saying that in this aspect, Russia’s contribution could be invaluable for her country.

South Africa is not only looking at economic issues when furthering its cooperation with Russia, the official pointed out. According to Modise, the two countries enjoy a cultural affinity, bringing ties between them even closer.

So, we think that contribution, investment, real investment into the African economies will not only grow the Russian economy, but it will also help bring us up.

Weighing in on cooperation within the format of BRICS – a bloc of powerful industrializing economies established in 2009 that includes Brazil, Russia, India, China, and South Africa, Thandi Modise hailed the group as an arena for growing positive relations throughout the world.

On the potential expansion of BRICS, Modise recalled how through South Africa, the group was able to expand its reach to the rest of the African continent. You will also remember that every time BRICS is hosted in South Africa, the other states are invited to participate.

And therefore, we are already enabling both China, Brazil, and India to get access to countries which you sometimes otherwise may not have been able to come into.

BRICS International Forum President Purnima Anand stated earlier in the summer that Turkey, Egypt, and Saudi Arabia could very soon join the group, saying the issue had been discussed at the 14th BRICS Summit in June.

That same month, the Islamic Republic of Iran applied to join the bloc, which accounts for 40% of the world’s population and around 25% of the global GDP.

The 10th jubilee Moscow Conference on International Security convened at a time of heightened tensions that have placed particular emphasis on international security and global stability issues. 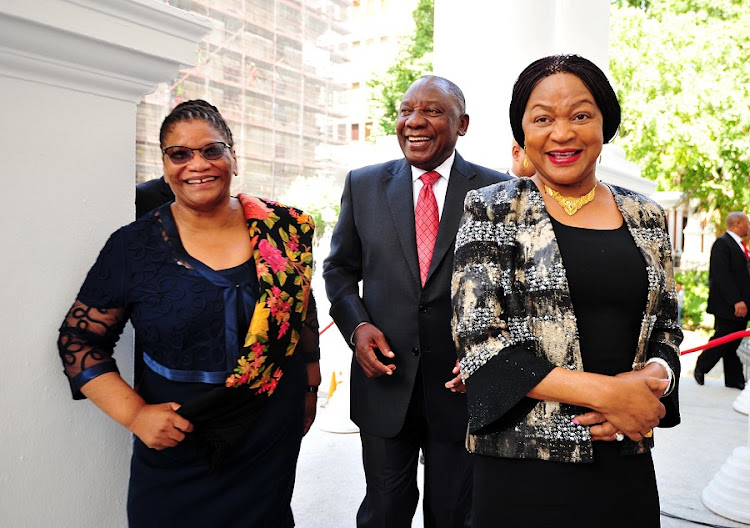 In light of this, Thandi Modise accentuated the importance of the forum as part of a far-reaching attempt to strengthen multilateralism to ensure that every nation, every human being can be heard.

With the international situation particularly strained against the backdrop of the Ukraine crisis, prompting some Western countries to try to hamper Russia’s military-technical and economic cooperation with Africa, Thandi Modise said South Africa did not like being told whom it could and could not associate with.

We also have personal friendship between our peoples. We would hope that as much as South Africa fights to be recognized as a sovereign state, so Russia would be within its right to defend themselves.

Thandi Modise reiterated how important ties with Russia were for her country amid a scramble by some Western countries for access to South Africa’s mineral resources.

However, according to the minister, Africa is beginning to wake up as a unitary force that must be respected.

Acknowledging that South Africa was dealing with a plethora of issues and challenges, Thandi Modise suggested that her country was mature enough to see itself as an equal partner in its friendship with Russia.

South Africa and Russia, Thandi Modise concluded, have a destiny to fulfil to ensure that generations after us live in peace.

Ties between Russia and African countries have been steadily growing since receiving a boost in the wake of the first Russia-Africa Summit and Economic Forum held under the motto for Peace, Security and Development” in Sochi on October 23-24, 2019.

All 54 African states were officially represented at the events, with the plenary session, Russia and Africa: Uncovering the Potential for Cooperation, addressed by Russian President Vladimir Putin.

The Russian leader stressed that the development of relations with African countries and regional organizations was among Russia’s foreign policy priorities.

African states are confidently gaining political and economic weight, affirming themselves as one of the important pillars of the multi-polar world order, and are taking an increasingly important part in working out international community’s decisions on key issues related to the regional and global agenda.

Our positions are close or coincide on many of those matters, which creates favorable conditions for constructive interaction at the UN and other international platforms. 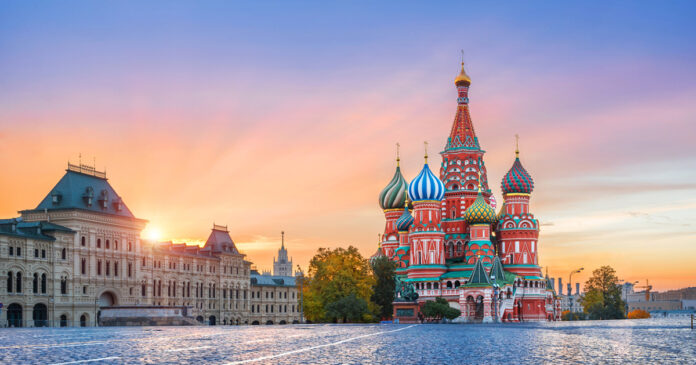 Russia & China– BUILD Infrastructure — work as a Partner NOT as a Master – African country after African country has said to America- NO MORE !!
Just look at Iraq – Americans rip off its resources and their military REFUSE to leave – binned International law long ago – racist they hate Arabs/Muslims /brown skinned men yet those in charge in Iraq are so corrupt and servile they let it happen .

Massive Wildlife Starvation along the Florida Coastline is an Epidemic