Novak said hydrocarbon reserves in the Russian Arctic are estimated at 7.33 billion metric tons of oil and 50.45 trillion cubic meters of natural gas. That is 24.7% and 72.1% of Russia’s total recoverable reserves, respectively.

According to Novak, who held a video conference meeting with the BRICS ministers of energy last week, Russia ranks first in the world in terms of proven reserves.

Last year, the country became one of the top five global LNG producers, and by 2035 Russia is expected to increase production from the current 29 million to 140 million metric tons of LNG per year.

Natural gas will be one of the most promising and environmentally friendly hydrocarbons of the 21st century and that in the foreseeable future, conventional energy sources will continue to account for the most significant part of the global energy balance.

According to the BRICS Energy Research Cooperation Platform forecast, by 2040, the share of fossil energy sources will account for more than 70% of our countries’ energy balance.

So Russia invited BRICS partners to participate in the implementation of joint oil and gas projects in the Arctic. We are already cooperating with non-Arctic states such as Japan, China and France.

Two will be built in Russia’s Far East (Far East LNG and Vladivostok LNG), and another two on the Baltic Sea coast (Baltic Chemical Complex and LNG Portovaya). 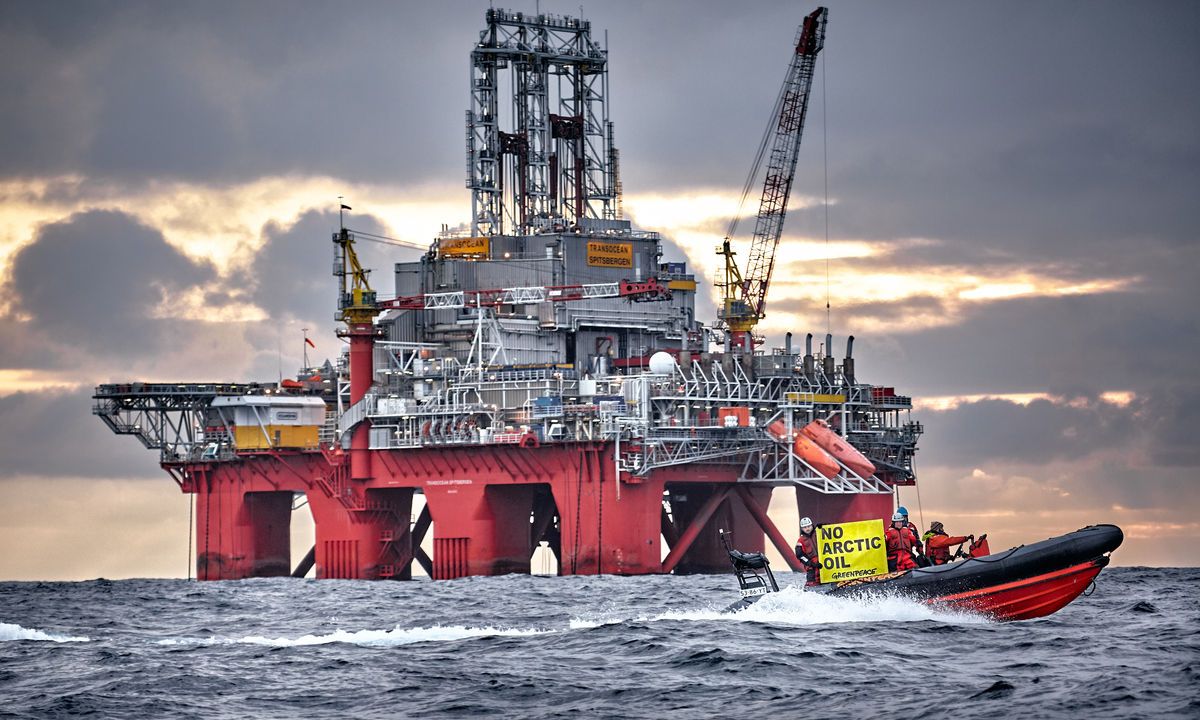 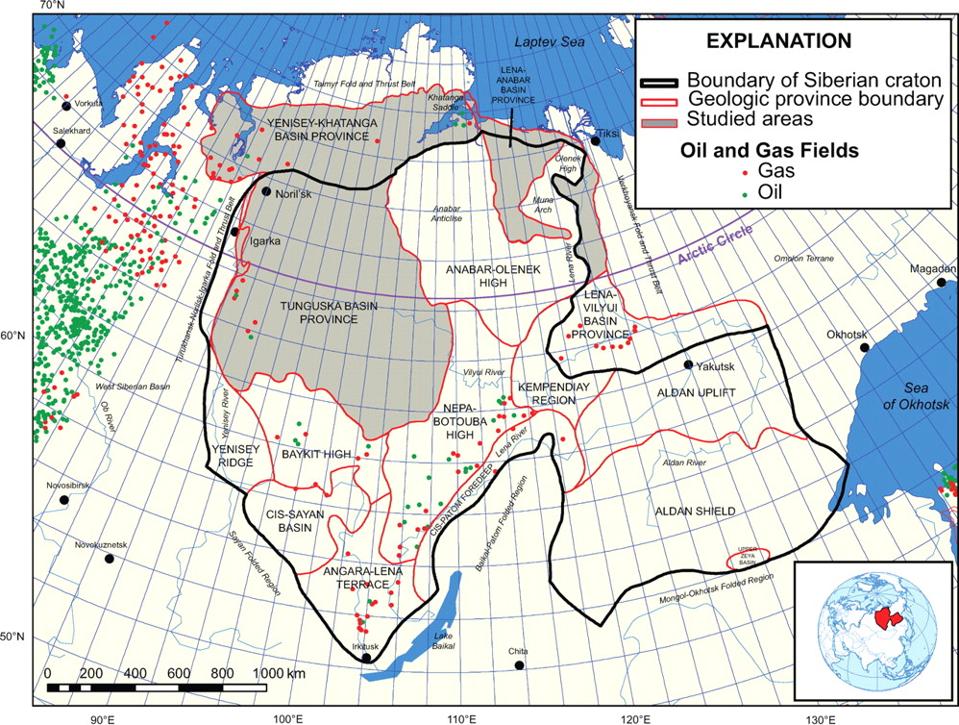 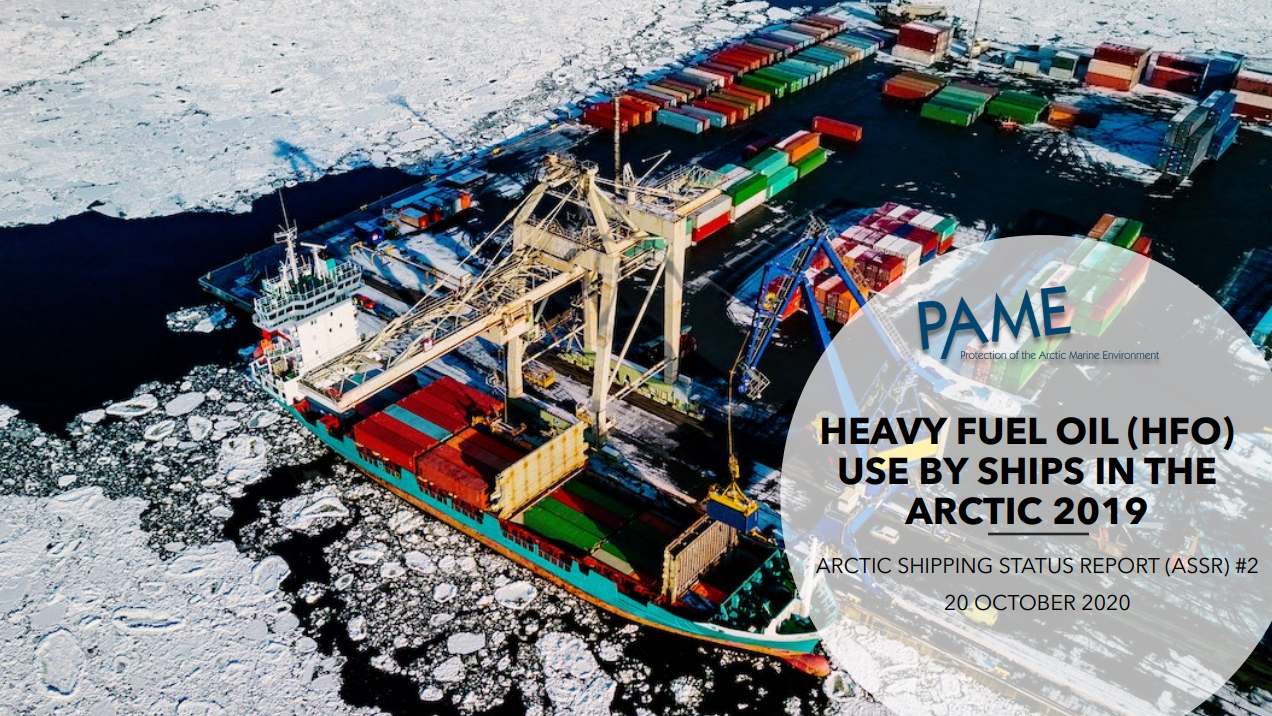